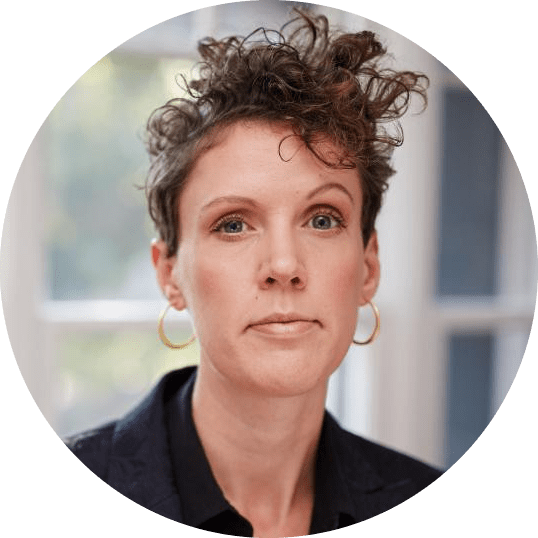 TechPlomacy is a pioneering initiative elevating technology and digitalization to a crosscutting foreign and security policy priority of the Danish government. Anne Marie and her team have a global mandate and a physical presence in Silicon Valley, Copenhagen and Beijing, transcending borders and regions in rethinking the traditional understanding of a diplomatic representation.

Prior to her appointment, Anne Marie worked at World Economic Forum in Geneva (2017-2020) where she led the World Economic Forum's work on the Fourth Industrial Revolution and Global Public Goods. Her focus was on mobilizing technology companies, governments and civil society to collaboratively tackle the barriers that prevent emerging technology from scaling responsibly to help solve society’s biggest challenges.

Before joining the World Economic Forum, Anne Marie co-founded an innovation house for student entrepreneurship; co-founded Democratic Capital; worked as political advisor in the Danish Parliament; and served on the Board of Directors of Copenhagen Business School and The Danish Consumer Council.