We Are All Cold Warriors Now

In the struggle against communism, the West forgets that it sometimes failed to support real religious freedom Easter, now celebrated freely in Russia but not wholly in China, is a triumph. In the religious sense, it signifies life over death. But the holiest day of the Christian year also stands for resistance to persecution. I […] 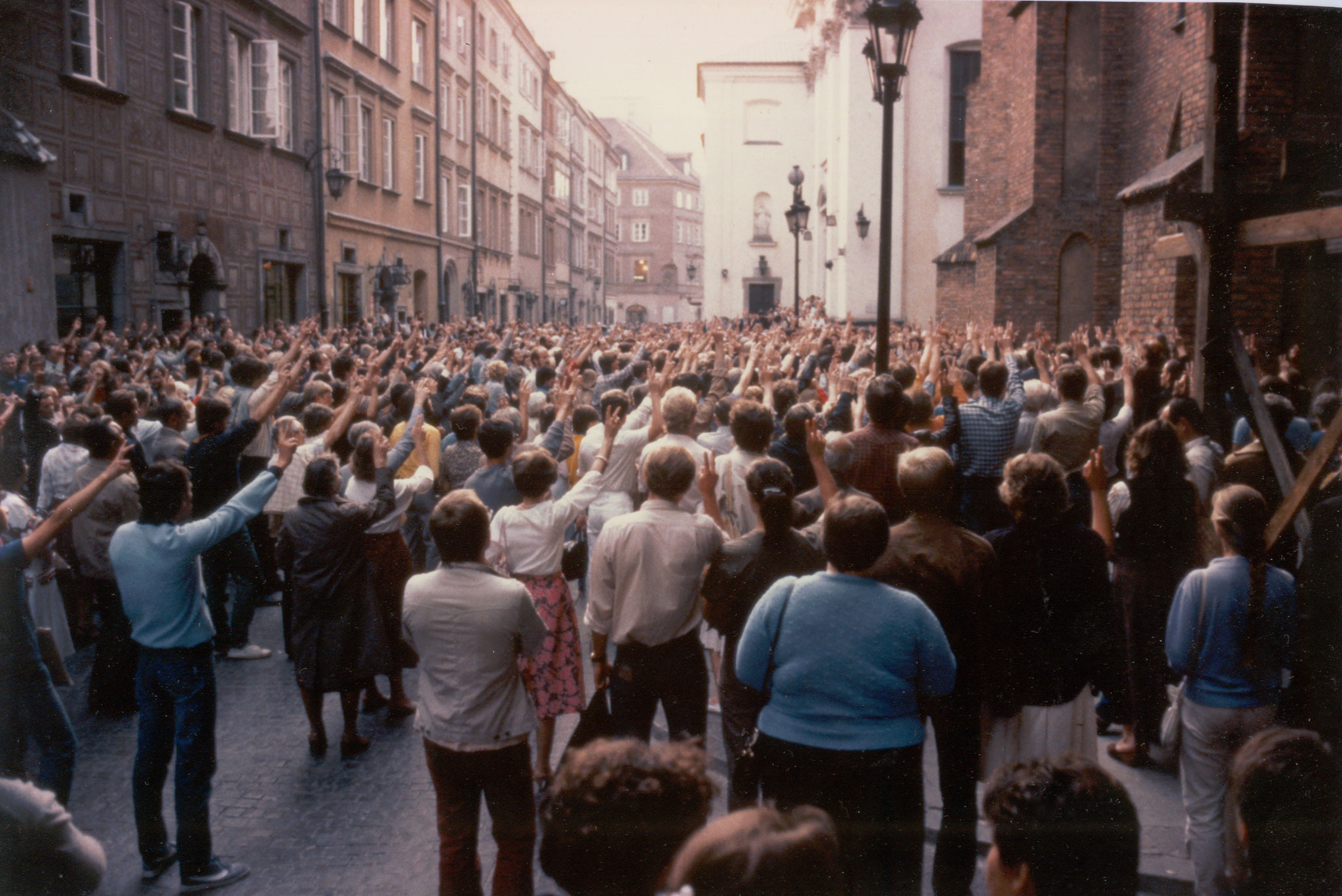 In the struggle against communism, the West forgets that it sometimes failed to support real religious freedom

Easter, now celebrated freely in Russia but not wholly in China, is a triumph. In the religious sense, it signifies life over death. But the holiest day of the Christian year also stands for resistance to persecution. I am old enough to remember official atheism in the Soviet empire — the desecrated churches, the sneering official propaganda, the penalties that awaited those who dared to express their beliefs publicly. As a student in Kraków in 1986, I went to an underground Mass where the altar linen was embroidered with the Solidarność logo. I wanted to talk to the priest; he hurried off — was I really a western journalist, or perhaps an agent provocateur? Back in London, I interviewed the Anglican priest Dick Rogers, who in 1986 spent Lent in a cage to highlight the suffering of the jailed Russian poet, the late Irina Ratushinskaya. I met her when she was released to exile in Britain a few months later. In East Berlin in 1988 I watched thousands of people, mostly young, throng church buildings to take part in “Friedensgebete” — literally “peace prayers.” The climate of fear was lifting, and they were happy to tell me that the intention was for justice and freedom, too.

My guide and inspiration in much of this was the Rev. Michael Bourdeaux and his colleagues at the institution he founded, Keston College. It was the linchpin of Western efforts to study religion in communist countries — and thereby to support freedom of belief there. He has just published his memoirs, “One Word of Truth.” They make illuminating reading, both for their depiction of the bravery of believers in the East, but also for the light they cast on religious and secular hierarchies in the West.

The contrast is striking. On the one hand was moral clarity: the belief that the truth matters above all; that freedom is not on a spectrum with slavery, but fundamentally different from it. On the other side of the East-West divide was woolly language and thought, cowardly evasions, and bureaucratic buck-passing. A particular theatre of the absurd was the World Council of Churches in Geneva, where the desire for ecumenical ties with the official (KGB-run) Russian Orthodox Church and similar front organizations trumped any desire to investigate or champion real religious belief. The events and encounters that Bourdeaux describes are shameful, all the more so for being so conveniently forgotten after Communism collapsed.

That highlights an important point. Not only is history written by the victors, but victory has many fathers. It is hard to find anyone, anywhere, who admits that they admired the Soviet system, and thought confronting it was wrong. Bourdeaux’s book gives an unsettling picture of a world in which “anti-Soviet” was seen as a potentially career-killing insult. But we are all cold warriors now.

Those sentiments still echo, though. I remember well the “Hurrah Chorus” of Moscow-based investment bankers, lawyers, accountants, and other pin-striped hangers-on. Their jobs and bonuses depended on the rest of the world believing that Russia was on a fast and irreversible track to become a modern Western economy. A stubborn handful of journalists and other commentators — who thought that corruption was a crippling problem and that the old KGB, with its ingrained anti-Westernism, had been dismounted but not dismantled — was singing seriously out of tune.

I wonder what history’s verdict will be about China. If Xi Jinping wins, his critics will be not just silenced but forgotten. Future archaeologists will puzzle over us as they now do over Carthage. I would like to think these fears are fanciful. Let’s make sure they are.