Zelensky’s Leadership Is on the Line As well as the continuing war in Ukraine’s Donbas and the looming threat of default on the country’s foreign debt, President Zelensky must now fight an invisible enemy: COVID-19. Paradoxically, this may even do some good, forcing Zelensky’s politically amateurish “Servants of the People” party finally to make a […] 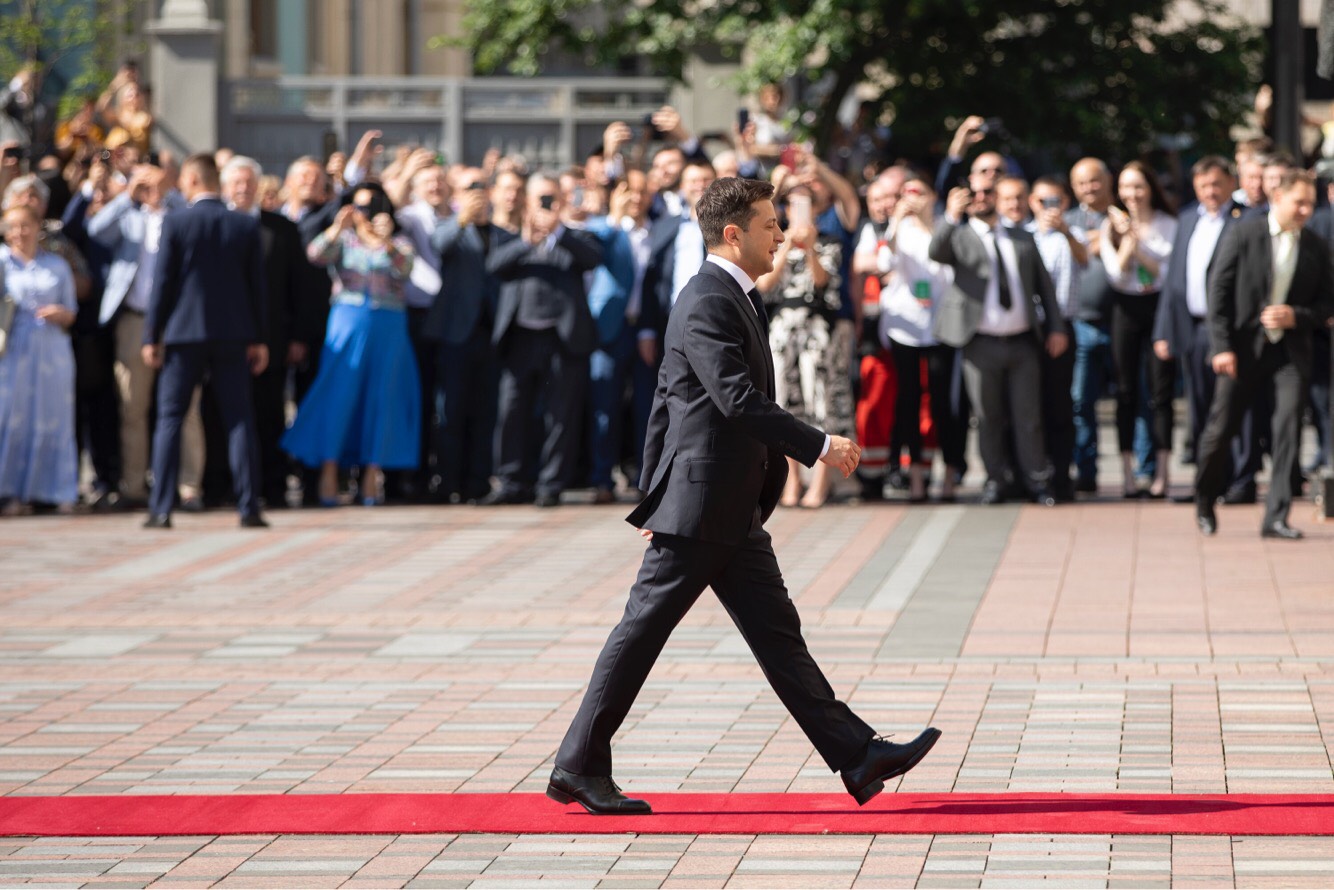 Zelensky’s Leadership Is on the Line

As well as the continuing war in Ukraine’s Donbas and the looming threat of default on the country’s foreign debt, President Zelensky must now fight an invisible enemy: COVID-19. Paradoxically, this may even do some good, forcing Zelensky’s politically amateurish “Servants of the People” party finally to make a crash transition to political adulthood.

With 162 people infected and five deceased (as of March 26), the impact of the pandemic on Ukraine so far looks limited. But the real numbers may be much higher as widespread testing is starting only now. The cash-strapped and largely unreformed healthcare system could be overwhelmed within a couple of weeks.

Zelensky’s first instinct was to turn to the outside world for help. On March 22 the president telephoned IMF boss Kristalina Georgieva to discuss the cash-for-reform deal that was derailed by his peremptory sacking of the government earlier this month. NATO says Ukraine’s armed forces have asked for help in preventing the spread of the virus in its military units. The president’s chief of staff, Andriy Yermak, asked G7 ambassadors for medical equipment.

It is unclear whether Zelensky and his fragile new government have a plan for these turbulent times, other than begging for outside help—which in current circumstances may come slowly, if at all. As elsewhere in Europe, Ukraine initially announced a three-week quarantine, with metro shutdowns in Kyiv, Kharkiv, and Dnipro, but prolonged it to April 24, 2020. Emergencies have been declared in eight regions. Some radical voices demand the imposition of martial law, while the justice ministry proposes to allow searches in private dwellings without court orders as a preventive measure.

With all international borders currently closed, Ukraine’s privileged classes can no longer travel in search of better healthcare. Several members of Ukraine’s parliament have already tested positive with COVID-19. Their face-to-face encounter with Ukraine’s medical reality may drive home the need for reform. Zelensky dismissed the U.S.-born Ulyana Suprun, the country’s longest-serving health minister, despite (or perhaps because of) her comprehensive efforts to overhaul the dysfunctional healthcare system. Since then it has been haunted by scandals.

Suprun’s immediate successor, Professor Zoriana Skaletska, responded to the pandemic by voluntarily joining a group of 72 Ukrainians quarantined after their evacuation from China; a noble gesture of solidarity, but not necessarily the best way of exercising leadership. Her replacement, Illya Yemets, is a renowned surgeon who served as health minister in 2010-2011, but is widely criticized for his lack of managerial experience. He is reportedly threatening to resign unless martial law is imposed.

Doctors say privately that the system is completely unprepared. Whereas Germany has 25,000 ventilators, Ukraine has only 620. A town like Bila Tserkva (200,000 residents) may have just one. The situation with face masks is a case in point. Instead of supplying them to hospitals and drug stores, in the last three months Ukraine was exporting them to neighboring countries. Only on March 11, after much procrastination, was an export ban imposed.

Zelensky’s decision to solicit support from the oligarchs was another sign of Ukraine’s institutional dysfunction. On March 16, the president convened a meeting, urging the country’s rich to demonstrate social responsibility and donate to a special emergency fund for purchasing medical supplies abroad. Only two months ago, while addressing a breakfast at Davos hosted by Viktor Pinchuk, Zelensky promised those present a “nanny” if they would invest $100m in Ukraine. Now the president relies on tycoons to nanny the country through the pandemic.

Igor Kolomoisky, Zelensky’s closest oligarch ally, flew to Kyiv by private jet from Dnipro—and responded that he could not help because his bank accounts had been blocked. That highlights the president’s biggest dilemma. Ukraine’s IMF deal depends on making Kolomoisky and his colleague Gennadiy Boholyubov—two former owners of the now-nationalized Privatbank—repay the public funds used to rescue the bank they so controversially ran.

Others did not fail to deliver, though. On March 23, a 21-ton batch of medical supplies arrived from China. The precious cargo included face masks, medical gloves, protective suits, express tests, and lung ventilators. Zelensky thanked Jack Ma, the billionaire founder of the Alibaba Group, one of China’s largest technology companies, for supporting Ukraine in this special moment and donating some of the supplies.

All this illustrates how the promise of the Euromaidan revolution—to build strong state institutions free of oligarchic control—is yet to be fulfilled. Zelensky won his presidency almost a year ago on the promise he would be more successful in achieving this than his predecessor, Petro Poroshenko. The dramatic challenge of COVID-19 now demands an end to dysfunction at all levels. This requires the president to appoint people who are capable rather than the congenial loyalists he has so far, so disappointingly, favored.

Kateryna Smagliy is a Foreign Relations Chief at the Diplomatic Academy of Ukraine and a McCain Institute Next Generation Leader.

Photo: “Volodymyr Zelensky presidential inauguration‎, 20th May 2019” by the Presidential Administration of Ukraine under CC BY 4.0. 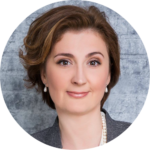