The government’s response to the 4 March poisoning in Salisbury of former spy Sergei Skripal will determine Britain’s future for a generation. In 1982, then-Prime Minister Margaret Thatcher could have brushed off Argentina’s seizure of the Falkland Islands and accepted some face-saving diplomatic solution. She instead opted for a risky but successful military campaign, ending […] 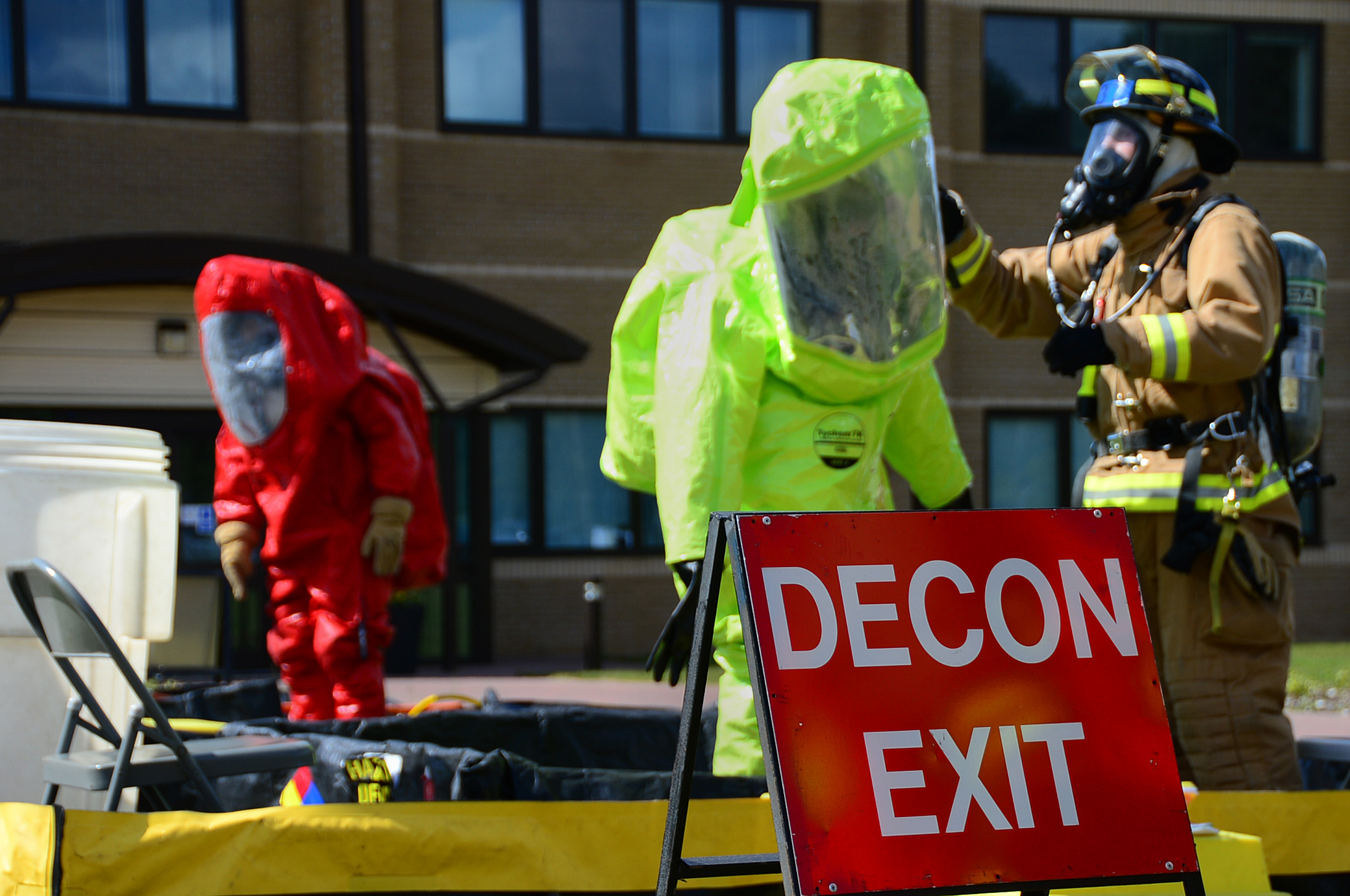 The government’s response to the 4 March poisoning in Salisbury of former spy Sergei Skripal will determine Britain’s future for a generation.

In 1982, then-Prime Minister Margaret Thatcher could have brushed off Argentina’s seizure of the Falkland Islands and accepted some face-saving diplomatic solution. She instead opted for a risky but successful military campaign, ending in complete victory, which epitomized the country’s recovery from the chaos and weakness of the previous decade. It not only changed the way Britain felt about itself. It changed the way that the world felt about Britain.

Last week’s reckless and ruthless poisoning of Skripal, along with his daughter, has a similar significance. Britain ignored previous provocations—notably the fatal radioactive poisoning of Alexander Litvinenko, a defector from the Russian security service who had been helping British intelligence examine the Kremlin’s ties to organized crime. It ignored the murder of a serving MI6 officer, Gareth Williams, a specialist in Russian-related money laundering. His decomposing body was found trussed up in the bath of an MI6 safe house in London: an expert “wet job” in spy parlance. Britain also ignored the tide of Russian dirty money flowing through the real-estate market and the financial system; not coincidentally, some of that cash ended up in the political system.

Complacency and arrogance have dented, but not destroyed, British prestige abroad. As a nuclear power and permanent member of the UN Security Council, the United Kingdom still counts for a lot—perhaps more than many people at home realize. The British role in NATO’s revived territorial defense is particularly important: not only with the limited deployment in Estonia, but as part of the alliance’s rapid-reaction force which aims to bolster the Western presence in the event of a crisis.

But now Britain’s credibility is on the line. Far more damaging than the looming problems of Brexit and defense cuts is the Salisbury question: whether this country still has the will to defend itself. Worse than the ostrich mode of recent years—the refusal to admit that Russia is a hostile country—is a new mood of defeatist nihilism, exemplified by columnist Peter Hitchens. Why, he asked on 11 March in the Mail on Sunday, play this “violent, expensive and dangerous game against people far more ruthless than we would dare to be?” Britain, he believes, has goaded Russia into a new cold war by supporting NATO and EU expansion.

Hitchens—a friend of mine, despite our differences, for nearly three decades—has a point. Maybe Britain really does not want to accept economic pain and military risk in order to protect its allies. The tide which is sweeping Britain out of the EU may run even more strongly in the years ahead. Just as a large slice of the population felt none of the economic and political benefits that flowed from EU membership, they may also perceive no security benefits from our role in NATO. Russia does not directly threaten Britain, so why risk a fight with it? In short, Britain should consign the countries of Central and Eastern Europe to the mercies of continental great-power politics.

The problem with this approach is its underlying assumption that the Russian threat to Britain will stop at our shores if we just cut loose from our continental entanglements. That is a hypothesis which I fervently hope will never be tested in real life. Far more likely, in my view, is that an isolated, neutral, friendless Britain would be a much easier target for Russian economic, political and military aggression.