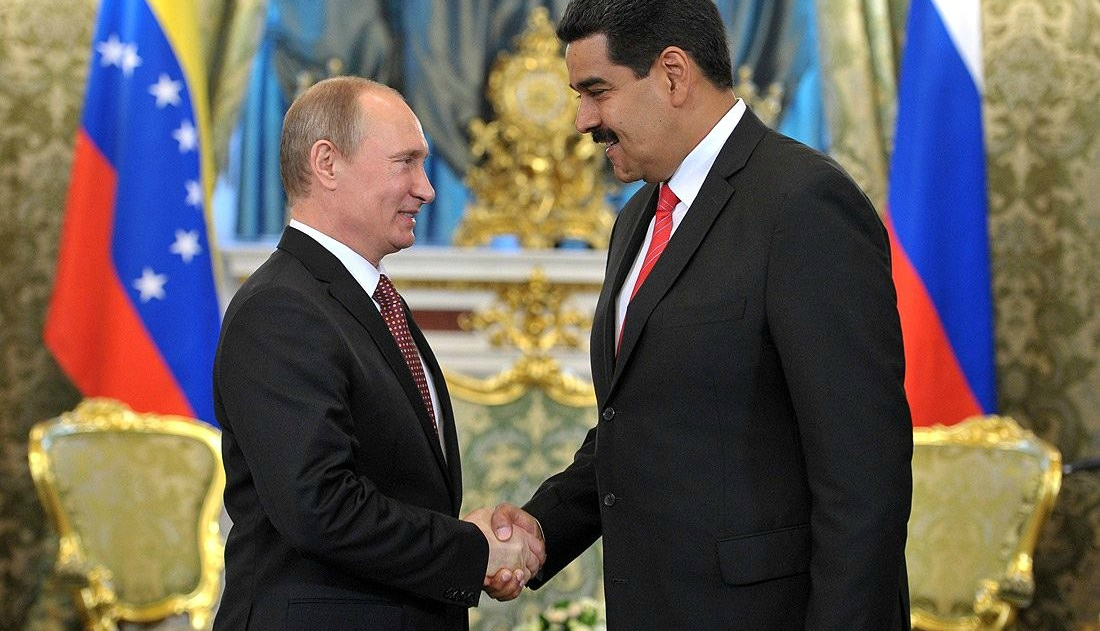 The Russian propaganda about Venezuela is largely deploying the standard Kremlin toolkit with tropes like anti-globalization, support for nationalist strongmen, and opposition to popular democratic uprisings. But it is also adding a localized element that has particularly strong resonance in the region: the very real history of U.S. intervention in Latin America and the very real resentment that still lingers about this.

As CEPA’s Russia Program Director Brian Whitmore finds in The Latin American Front: Russian Propaganda in Venezuela and Western Responses, this presents additional challenges for U.S. policy and strategic communications. Pushing back on the Russian propaganda effort requires an even more coordinated, persistent, and sustained effort than in other parts of the world. This approach should include greater familiarity with Latin America’s fraught history with the United States, telling the American story more convincingly, increased emphasis on Russia’s malign role in the region, and the effective use of surrogates. 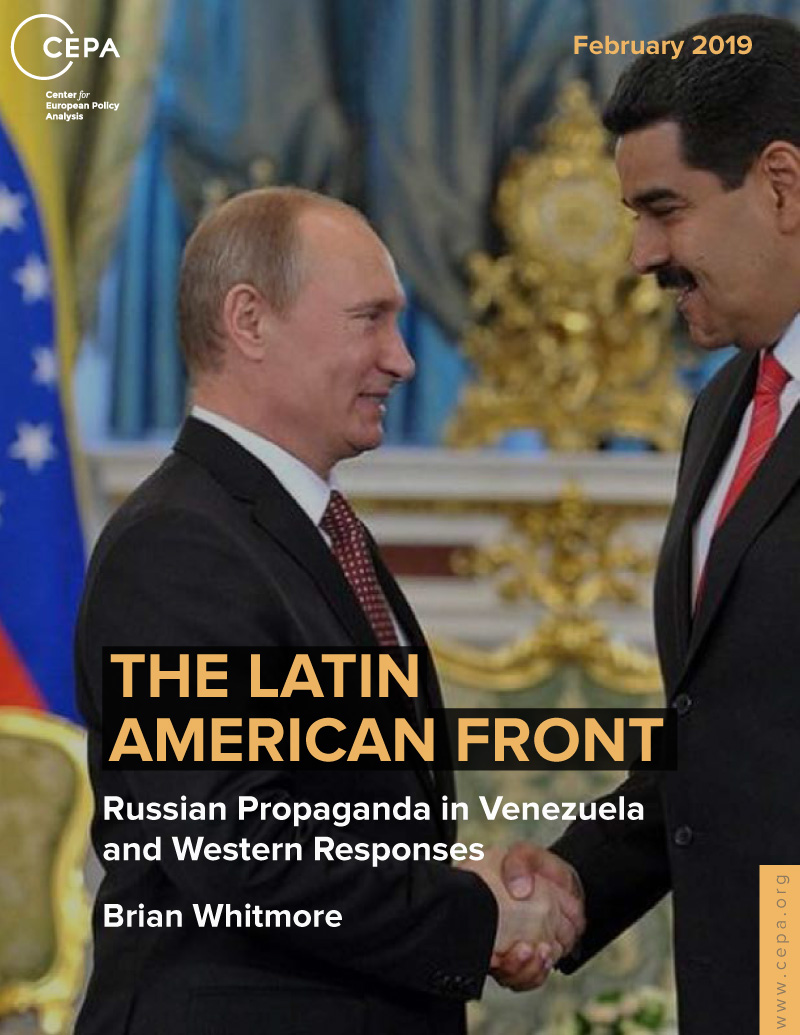 Photo: “Talks with President of Venezuela Nicolas Maduro” by the Kremlin under CC BY 4.0.