Even Putin Needs A Safety Valve Communists are demanding fair elections, waving pictures of Stalin to make their point. That sounds like the ironic denouement of a play by the absurdist Italian playwright Dario Fo. What next? The International Union of Xenophobes? A rulebook for the Anarchist League? But if you were in Moscow last weekend, you […] 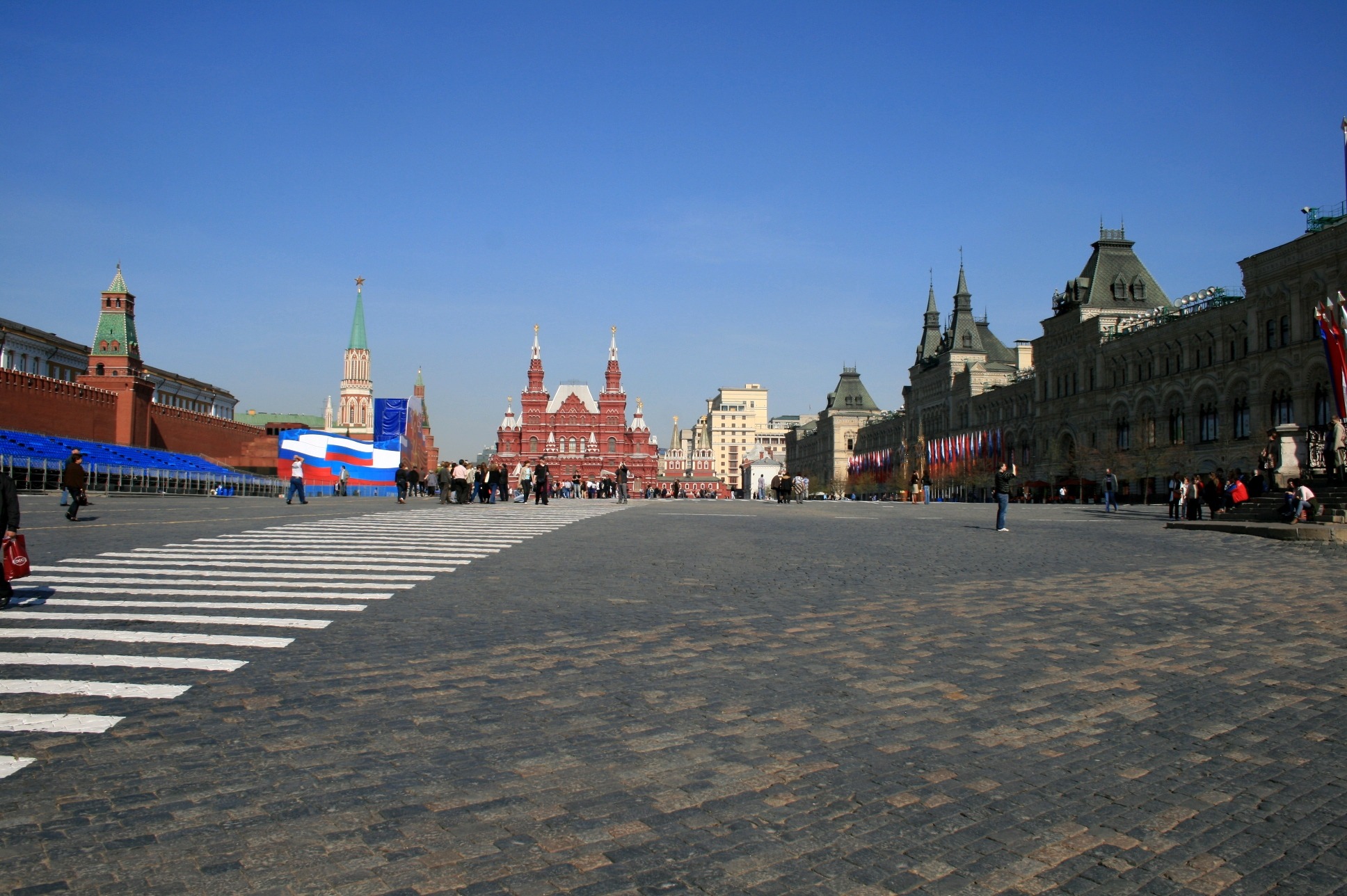 Even Putin Needs A Safety Valve

Communists are demanding fair elections, waving pictures of Stalin to make their point. That sounds like the ironic denouement of a play by the absurdist Italian playwright Dario Fo. What next? The International Union of Xenophobes? A rulebook for the Anarchist League?

But if you were in Moscow last weekend, you would have indeed witnessed 4,000 supporters of the Communist Party of the Russian Federation and its allies doing just that. The party’s long-time leader, Gennady Zyuganov, lambasted the reforms of the 1990s, foreign interference in Russian politics, and the “cannibalistic” capitalism of the current regime. But the main demand of the demonstration was for “honest and clean” elections.

Ironies abound. When these people were in power, not only Russia but the whole Soviet empire did not have meaningful elections. The present-day Communists enjoy and exercise freely the rights to speak freely and assemble in public. Moreover, the demonstration happened on Sakharov Prospect, named after Russia’s greatest human-rights campaigner, Academician Andrei Sakharov, who was sent into internal exile by the Communist regime.

To be fair, some speakers explicitly yearned for a return to the past. Ivan Anokhin of the Revolutionary Labour Party said. “There can be no fair elections under capitalism. Our task is to unite together to deprive the bourgeoisie of political and economic rights. Long live the dictatorship of the proletariat and the communist revolution!” Such remarks would be funny if they were not so horrible. These slogans have caused the deaths of tens of millions.

But the Communist opposition in Russia also presents a dilemma. The regime is in trouble. United Russia’s poll rating is down to 30%. Vladimir Putin’s popularity has fallen to its lowest at any time in the twenty years since he became president. In a sense, the Communists provide genuine competition to the Kremlin, whereas the “real” opposition – which actually believes in democracy and the rule of law – does not. As Mr. Zyuganov pointed out in his speech, Communist candidates can and do win elections. Sergey Levchenko, for example, the Communist governor of Irkutsk, beat the candidate of United Russia, the Kremlin party, in 2015 and has been a thorn in the regime’s side ever since. Communist candidates will be on the ballot in the Moscow municipal elections next month.

Yet these elections are likely to be doubly meaningless. The municipal council does not have real power; that rests with the long-serving mayor, Sergey Sobyanin. And creating even a symbolic bastion of opposition representation there has been ruled out through the administrative disqualification of opposition candidates. That has sparked weeks of protests, and more than 2,000 arrests. Last weekend the efforts consisted only of individual demonstrators holding signs on street corners.

Do not be fooled. The Communist Party is a safety-valve for the regime. Like the other “systemic” opposition parties, it is allowed the occasional victory. This encourages Russians to feel that they have at least some choice in how they are ruled, just as crony capitalism also allows some ordinary Russians to get rich. But the heights of power and wealth are firmly fenced off. Zyuganov—a plodding apparatchik (minus his apparat) whom I remember well from Moscow 20 years ago—is a dutiful dinosaur, rather than a real contender for power.

Russia used to have an option called “protiv vsekh” (against all) on the ballot papers. The Putin regime abolished this in 2006. Now the only way that a voter can register discontent is by spoiling the ballot, or staying away. Either of those options is better than voting for the phony opposition. Absurdist drama needs no audience participation.