The European Community for the Rule of Law

How Can Europe Pursue Further Integration? Between Brexit, a new migration wave, and the onset of a pandemic, February tested the European Union’s process of reflection and sense of mission. A series of strategic policy initiatives that are likely to be crucial for the vitality of the EU are under way: a new Multiannual Financial […] 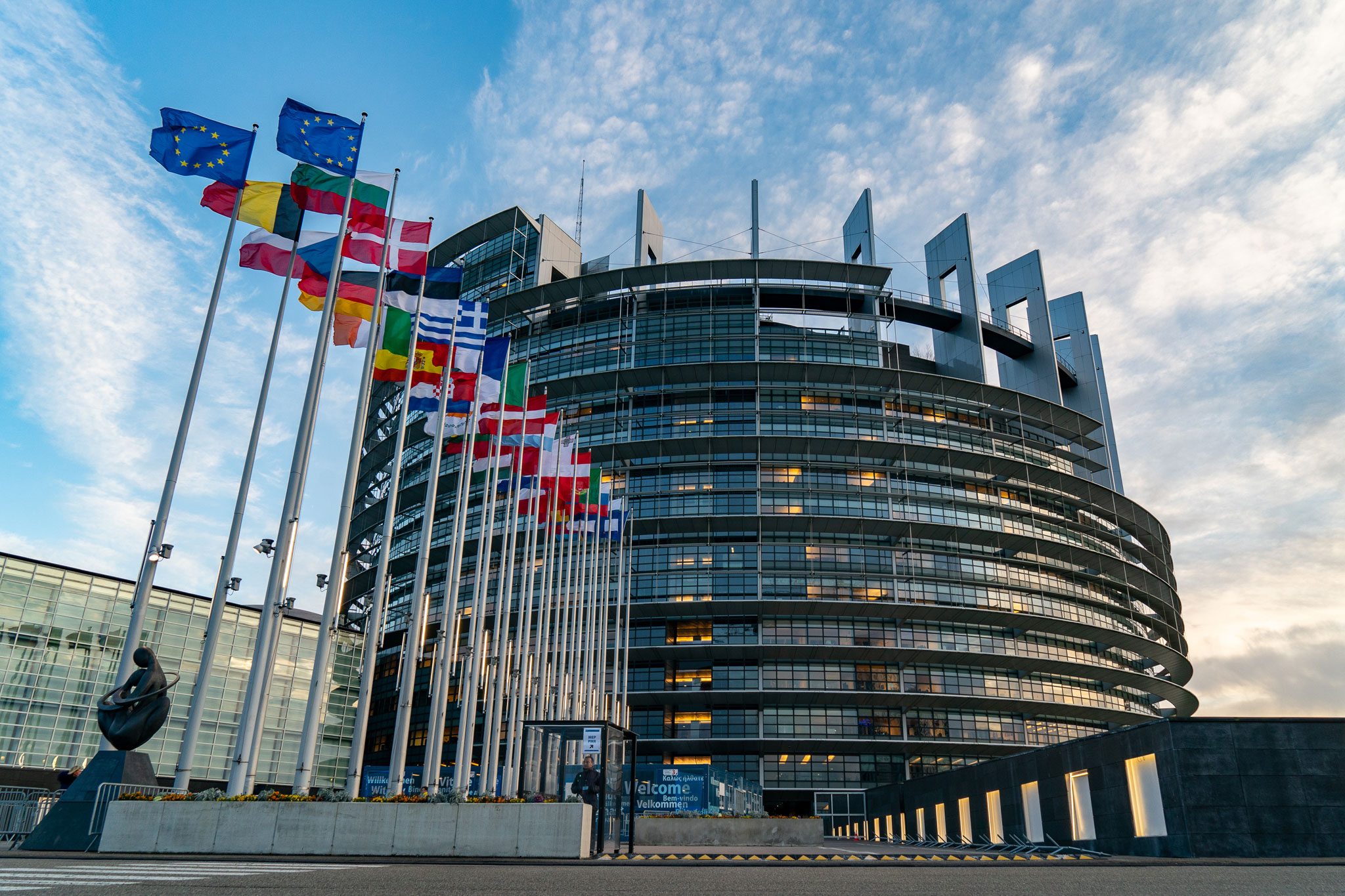 How Can Europe Pursue Further Integration?

Between Brexit, a new migration wave, and the onset of a pandemic, February tested the European Union’s process of reflection and sense of mission. A series of strategic policy initiatives that are likely to be crucial for the vitality of the EU are under way: a new Multiannual Financial Framework (MFF) 2021-2027, a new rule of law framework, a new Western Balkan enlargement methodology, and potentially a new Eastern Partnership (EaP) framework, among others involving emerging technologies or the environment. And somewhat surprisingly, all of them have an underlying topic: preventing backsliding on democratic norms and strengthening the rule of law within and around EU borders. The topic is a difficult one and so are the politics around it. But for EU optimists, this could also signify the inception of a European community for the rule of law. Can the EU pull it off?

In the first round of negotiations for the new EU budget, which failed in February 2020, the European Union’s rule of law agenda—also connected with how EU money is being spent—went slightly under the radar.

Heated negotiations over the new MFF have revived the debate about the strength of judicial independence and rule of law in member states. Connecting the EU’s new rule of law framework with the spending of EU funds showed that concerns over the rule of law are at the core of the EU’s scaffolding and that no member state will be immune to scrutiny. The EP has been pushing for a sanctions mechanism against states that squander EU funds since 2018 and hopes are high that for the next cycle at least, this will help bring rule of law to the fore of every EU policy.

The debate about what to do about rule of law in the EU is even older and more cumbersome than budget negotiations. But in July 2019, European Commission (EC) president Ursula von der Leyen seemed to breathe new life into the conversation by presenting a new rule of law blueprint. This includes a rather ambitious set of objectives and tools to monitor, assess, and enforce the rule of law, as well as promote a shared rule of law culture across the EU. This latter component might be the key to a series of strategic steps that the EU will have to take to ensure that it thrives internally and plays a transformative role externally.

On the EU’s fringes, with the new enlargement methodology—yet to be approved by member states—strengthening the rule of law is becoming a greater priority. The document states the EU’s commitment to enlargement and the “unequivocal support for the European perspective of the Western Balkans,” and from the outset underlines the two critical push and pull factors of EU accession: geopolitics and Copenhagen criteria achievements. While EU enlargement has always been caught in a technocratic-political game, this new document emphasizes the need for political engagement and leadership, as well as a deliberate choice on behalf of societies for joining the EU. This is a clear shift towards zooming into the political scaffolding that supports real sustainable reform, rather than the lack of follow through that the technocratic approach had been typically criticized for.

To complete the picture, the EC plans to publish a report on the future of the Eastern Partnership program, but it is unclear whether the document will include any reference to a potential membership path. Ten years into this mechanism, Ukraine, Moldova, and Georgia show mixed results on the political reform and rule of law agenda. As with candidate countries, there is no clear direction for EaP states and the levels of integration with various policies of the EU vary considerably. The EaP framework, which served as a great instrument to bring domestic reforms closer to EU standards, fell short of moving past legal approximation and actually closing the implementation gap for important reforms.

As the EU continues to strengthen its core, concerns about the rule of law appear to transcend a multitude of policy mechanisms. However, there seems to be little room for creativity as conditionalities (sticks and carrots) continue to be the main framework under which the Copenhagen criteria inside the EU and at its fringes are being considered. Rule of law challenges are of course highly contentious politically. But the EU has a good track record of creating and enforcing supranational policies. Rule of law can also become one of these dimensions and can bring together the various strategic initiatives that are high on the agenda for the years to come.

First of all, the EU has been exposed to a process of “creeping” judicialization with the creation of supra-national legal levers. The Court of Justice of the European Union (CJEU) has established itself as the guardian of the rule of law across the EU. Its mandate managed to go beyond pure implementation of EU laws into more structural issues regarding rights or judicial independence (as was recently the case with Poland’s judicial reforms). This was mainly driven from the bottom up by national courts seeking clarifications on national implementation of EU norms and values. Most recently, the new European Prosecutors Office will take this judicialization approach to an even deeper lever with the ability to investigate and prosecute crimes against the financial interests of the EU at, again, a supra-national level. So, as the judicial framework of integration already exists, now policy needs to follow suit.

Secondly, politics needs to follow as well. While the EU bodies—the EC in particular—are struggling with legitimacy issues, the EP has shown a lot more activism on rule of law matters. This can only be an encouraging sign and it strengthens the mandate that EP members have from their constituents. The Commission also needs to be empowered with more political initiative particularly where the Council tends to block developments on common rule of law mechanisms.

Lastly, one of the recent successful models of Europeanization—at both the market and political decision-making levels—is the Energy Community. A supra-national, intergovernmental framework, the Energy Community brings together under the same set of market integration rules EU countries, EaP countries, and aspiring members in the Western Balkans. The EU’s Third Energy Package has a good record of implementation even in countries (like Ukraine or Moldova for instance) where oligarchs and deeply entrenched political corruption have always constituted stumbling blocks to any meaningful reform. Market integration and interconnectedness are powerful incentives for governments inside and outside the EU—and they are also powerful tools for accountability.

This model can be replicated in the area of rule of law. A Rule of Law Community modeled after the Energy Community would unify standards and reform implementation across a broad geographic and political space under the umbrella of mutual benefits, including: immediate recognition of court sentences for economic and financial cases, and also civil and criminal; trusting contracts and contract enforcement; protection of rights across a unified normative system. Citizens and businesses alike would rally behind a policy framework that would make their private and business dealings more predictable, safer, and speedier. This strikes at the core of EU integration, both inward and outward looking. Not to mention the prospect of EU membership for the Western Balkan and EaP countries for which rule of law constitutes a major obstacle in their negotiations on having a predictable integration path. With the toughest agenda embraced as a major common policy, accession dates could be set a lot faster.

Photo: “Opening of February plenary session with Vice-president McGuinness” by European Parliament under CC BY 2.0.