The Autumn of Russia’s Discontent

Just six months into Putin's fourth term in the Kremlin, his regime appears on the defensive as Russia's political reality changes before our eyes. 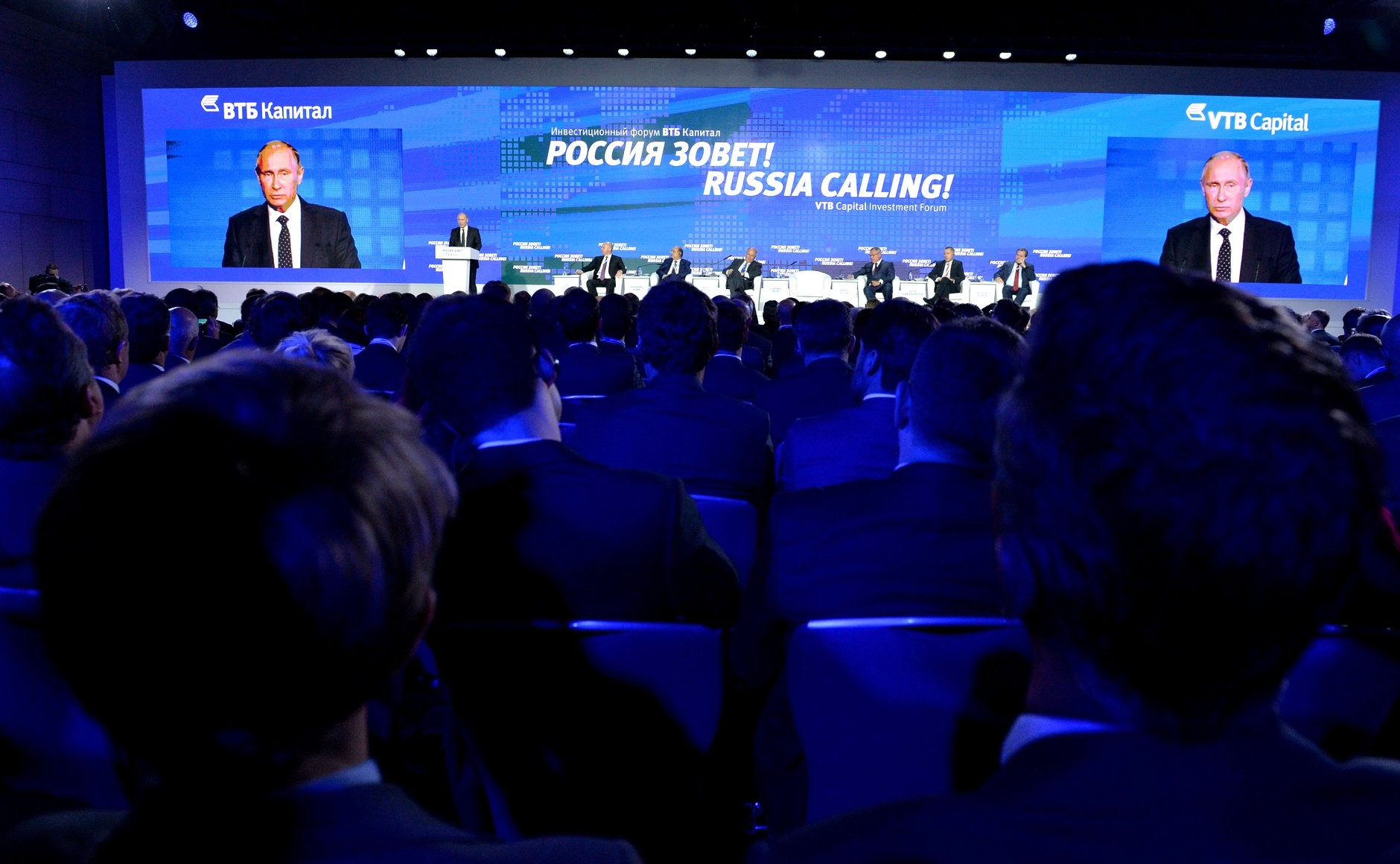 We’ve had a sustained and persistent wave of protests over plans to raise Russia’s retirement age. We’ve had an embarrassing election where the Kremlin has been unable to control the results — or the script. And we’ve had Vladimir Putin’s former bodyguard and current National Guard commander Viktor Zolotov challenging Russia’s main opposition leader Aleksei Navalny to a duel.

Just six months into Putin’s fourth term in the Kremlin, his regime appears on the defensive as Russia’s political reality changes before our eyes. But what exactly is it changing into? And what exactly does it mean?

Correction: The murdered Russian Tsar in question was Paul I, not Alexander I.