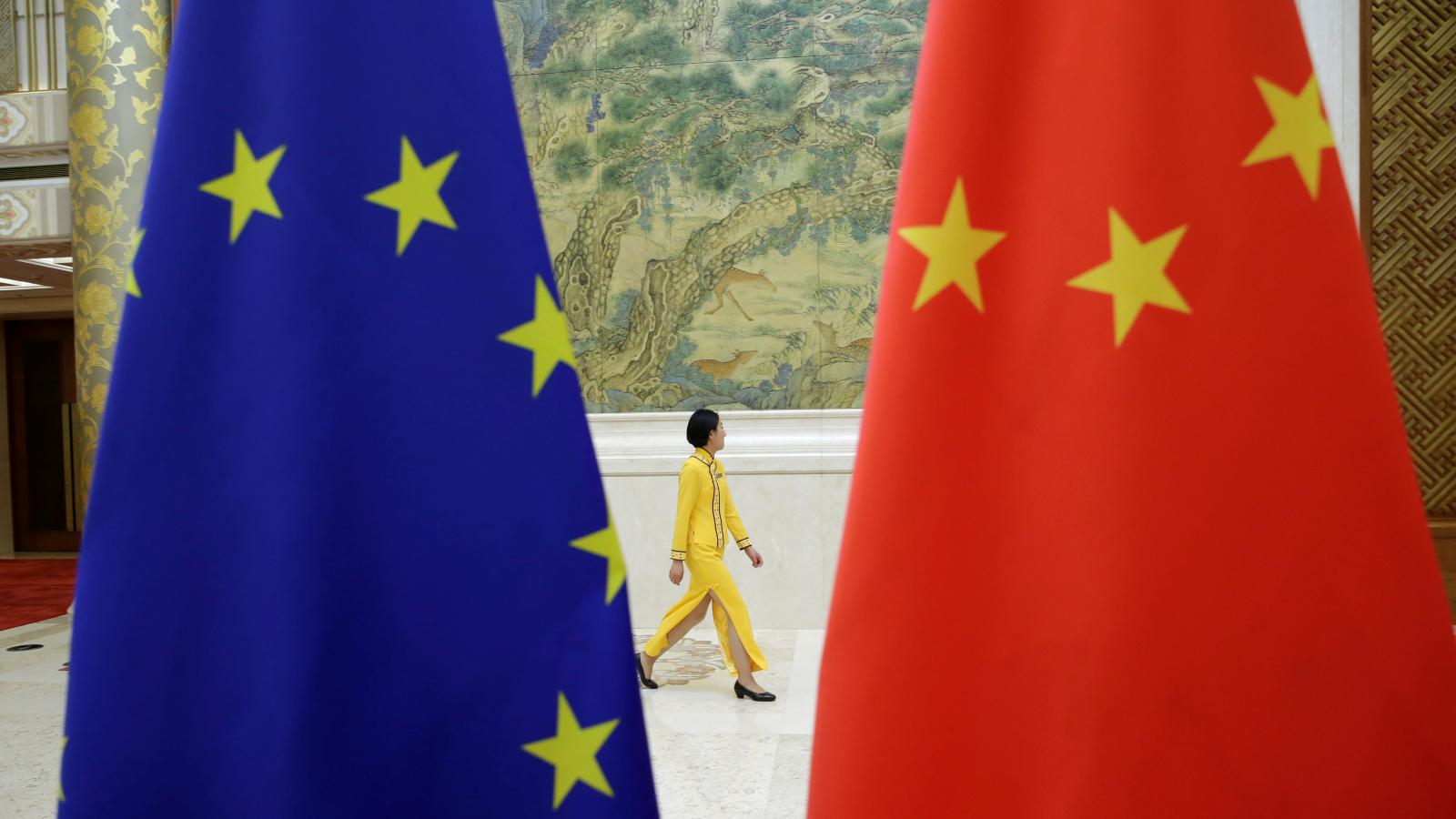 Plaintively demanding to be taken seriously makes the goal more distant. That is something that European decision-makers have yet to learn. In a week when the United States and Russia discuss Europe’s future without Europeans in the room, the irrelevance and powerlessness of the European Union’s institutions, and of the continent’s largest countries, is starkly exposed.

It does not pass unnoticed. Josep Borrell, the EU’s foreign-policy chief, said on a belated visit to eastern Ukraine last week that “we are no longer in the Yalta times” — a reference to the 1945 deal between the Western allies and Stalin’s Soviet Union which carved up Europe into spheres of influence.

It is too soon to say that that bleak era is returning. But it is quite clear where the blame for European impotence lies: in the capitals of Europe.

It was not the United States that made its European allies (mostly) into chronic underspenders on defense. They did that themselves because they were greedy, stingy, and naïve.

It was not the United States that made Europe entrench its dependence on Russian natural gas by building two pipelines through the Baltic Sea. Europeans — chiefly Germans — did that.

It was not the United States that made Europe neglect the Western Balkans (now a hotbed of Russian and Chinese influence) and the countries patronizingly called the eastern neighborhood. European leaders did that because they were scared of telling their voters the truth: that these countries are not going away, so it is much better to hug them close and make them rich.

It was not the United States that made Europe fail on migration, on economic reform, on the response to the pandemic, on internal cohesion, or any of the other things that have paralyzed and distracted decision-making.

Please note: I am not arguing that the United States has got everything right. I am just saying that Europe’s woes are almost wholly self-inflicted.

It is not too late to turn this around. The starting point should be responding to the Chinese Communist Party’s bullying of Lithuania. The government in Vilnius has audaciously ignored the taboos on diplomatic and other activity that the bullies in Beijing try to impose on the rest of the world, chiefly by boosting its ties with Taiwan. As well as imposing direct sanctions against Lithuania, the Chinese regime is also trying to exert pressure via other European countries. Any European imports that contain Lithuanian components risk being blacklisted.

The response so far from Europe has been shameful. EU leaders did not discuss the issue at their most recent summit. Olaf Scholz, the new German Chancellor, failed even to mention this attack on Europe’s single market in his first phone call with Xi Jinping. True, his foreign minister, Annalena Baerbock talked toughly on her recent visit to Washington, DC. But German industry is pushing hard in the other direction.

The honorable exception here is France, by far the most geopolitically ambitious EU member, which currently holds the rotating presidency. It is promoting a robust and speedy response to China’s economic coercion. Deeds to match those words will be welcome.

If European countries and institutions do respond firmly to Chinese divide-and-rule tactics, by compensating Lithuania for any losses and imposing counter-sanctions on Chinese exporters, two things will happen. One will be a welcome boost to efforts to resist the Chinese Communist Party’s headstrong attempts to determine the way the world works. The other will be to make the Europeans look like a serious force in global politics. Decision-makers in Washington, Beijing — and Moscow — will change their views. That is the ticket to relevance.