The risks run by Serbian news journalists are high, while the likelihood of justice is low. 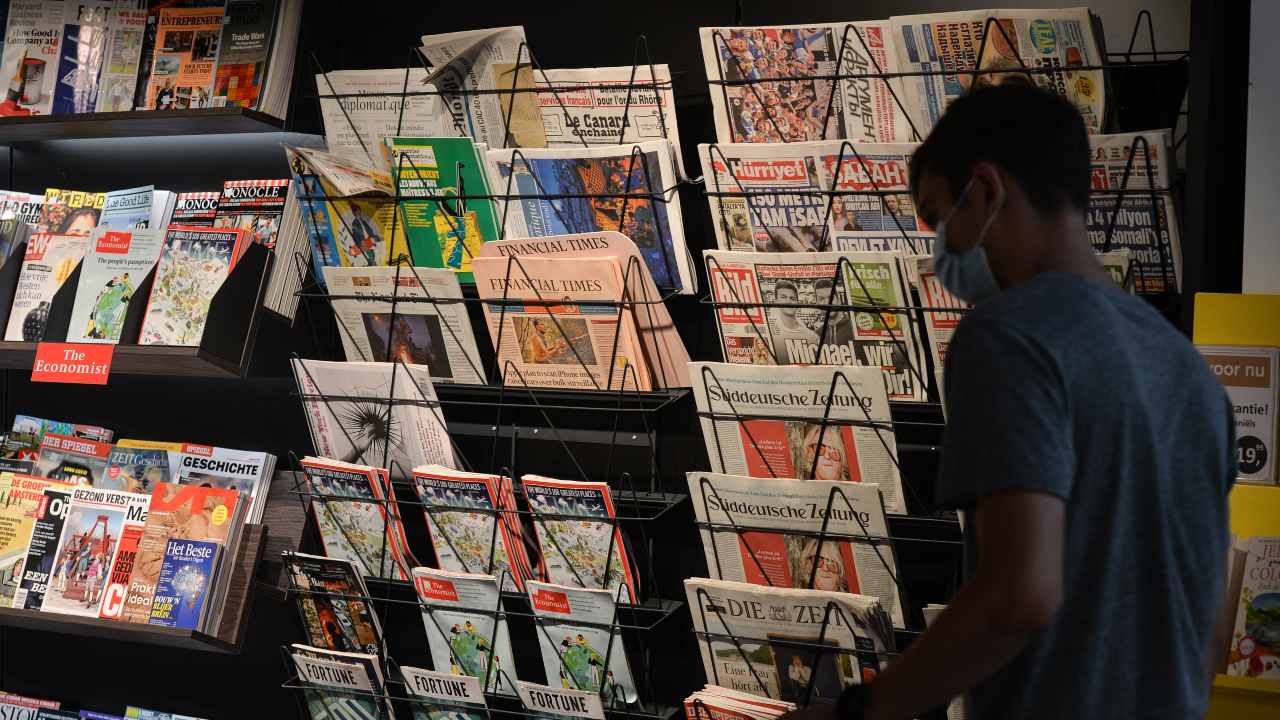 Three years after surviving an attack allegedly incited by an official of the governing Serbian Progressive Party (SNS), journalist Milan Jovanović has lost all faith that justice will be served: the Court of Appeals had annulled the guilty verdict for an arson attack on his house and returned the case to the court from the first instance for a retrial.

For Jovanović, 72, a journalist on the local news portal Žig Info, the decision felt like “a second murder attempt” and “an attack on independent media”. He now feels like he is wearing a “target on his back” and is expecting the perpetrators to come and finish the job.

The police promised to evaluate his personal security, following a recommendation from the Government Working Group on the Safety of Journalists. This, however, is not very reassuring given the unrelenting pressure on journalists in Serbia. The freedom of the media is in a dreadful state, as local and international organizations attest.

According to the latest assessment by Reporters Without Borders, Serbia ranks 93rd in the world in terms of media freedom (neighboring Romania is 48th.) The report, among other things, points out that since Aleksandar Vučić was elected as prime minister and then as president, journalists have not been able to fully rely on the authorities for their safety and protection. There has been an increase in intimidation and violence that, though investigated, remains unprosecuted, despite perpetrators having been identified. The report concludes that covering sensitive issues such as corruption and organized crime is only being picked up by a limited number of mostly local media outlets, which, in turn, are being starved of public funding that is primarily going toward pro-government outlets.

The risk of reporting on corruption and organized crime is most evident in Jovanović’s case. At 3:30 am on December 12, 2018, a Molotov cocktail was thrown through a garage window into his house in the Belgrade municipality of Grocka, when he and his wife were inside. As gunshots were fired at their front door, the couple managed to escape through a back window. Everything they owned was destroyed in the blaze.

Two months prior to the attack, Željko Matorčević, the editor-in-chief of the same publication, Žig Info, was beaten up. Matorčević had been writing for the site since retiring from the Grocka municipality police force.

The journalist had his cheekbone broken, but no one was charged, even though he had identified a certain J. P. as the attacker. These charges were rejected by the Supreme Public Prosecutor in October 2020.

Initially, it seemed that Jovanović would be more successful than his editor in the fight for justice. Immediately after the assault, he stated in public that he suspected Dragoljub Simonović, the-then mayor of Grocka, to be behind the attack, having written several articles about embezzlement at his office.

Two and a half months later, in January 2019, Simonović was arrested on suspicion of inciting, aiding, and abetting an arson attack. The arrest was made public at an extraordinary press conference convened by the President of Serbia himself.

“Party membership will not protect anyone against liability, whether they like it or not, and violence will be punished most severely,” President Vučić said at the time (it is hard to be sure of the head of state’s motivation, but European Union members are expected to protect a free media, and the European Parliament has expressly condemned Serbian media bias and hostility aimed at the free media.)

A month and a half later, Simonović was released from custody. A lengthy and difficult trial ensued, marked by numerous attempts at obstruction, with Simonović’s defense seeking to discredit Jovanović, the victim. Regardless, in February 2021, the court settled on a guilty verdict, which gave journalists some hope that things might be turning a corner.

Simonović was sentenced to four years and three months, with the same sentence being given to Aleksandar Marinković, whom the Court identified as having actually thrown the firebomb. Marinković is still on the run. Police officer Vladimir Mihailović, a then-serving policeman, received four years for recruiting Marinković.

International organizations which work on the safety of journalists and freedom of media welcomed the verdict. They spoke of an “important sign of justice” and the beginning “of a healing process for the Serbian society as a whole.”

Or so it seemed. On December 24, the Court of Appeals annulled the verdict on procedural grounds related to the way the verdict was announced and returned the case for a retrial in Belgrade. The new trial will be overseen by a different judge.

Jovanović now fears that he will not live to hear a new verdict, even if he is not subjected to another attack. There are many reasons behind his thinking, not the least the continuing murder trial of suspects in the killing of Slavko Ćuruvija, a journalist and founder of Dnevni telegraf (Daily Telegraph) and two other publications. Ćuruvija was murdered on April 11, 1999, when Aleksandar Vučić was Minister of Information in the Mirko Marjanović government.

A retrial for this case was ordered in December, over 22 years after the fact.

No national television broadcaster considered it newsworthy to report on any of Jovanović’s concerns after the Court of Appeals overturned the guilty verdict. They did, however, broadcast the announcement of the Deputy Mayor of Belgrade that the city will provide financial assistance to help Jovanović rebuild his home.

Journalist associations had already been raising money for this purpose and had received a significant contribution from a prominent opposition leader, Dragan Đilas. The city government only made its gesture three years later, after the Court of Appeals decision and ahead of the general election scheduled for April 3 of this year.

Vera Didanović is Chief political reporter at the independent magazine NIN, in Belgrade. She has written for numerous newspapers and media projects in Serbia, Bosnia and Herzegovina, and Greece. She is a former member of the Press Complaints Commission, Press Council, Serbia.