Without Silicon Valley’s continuing goodwill, the Kremlin’s information machine is in trouble 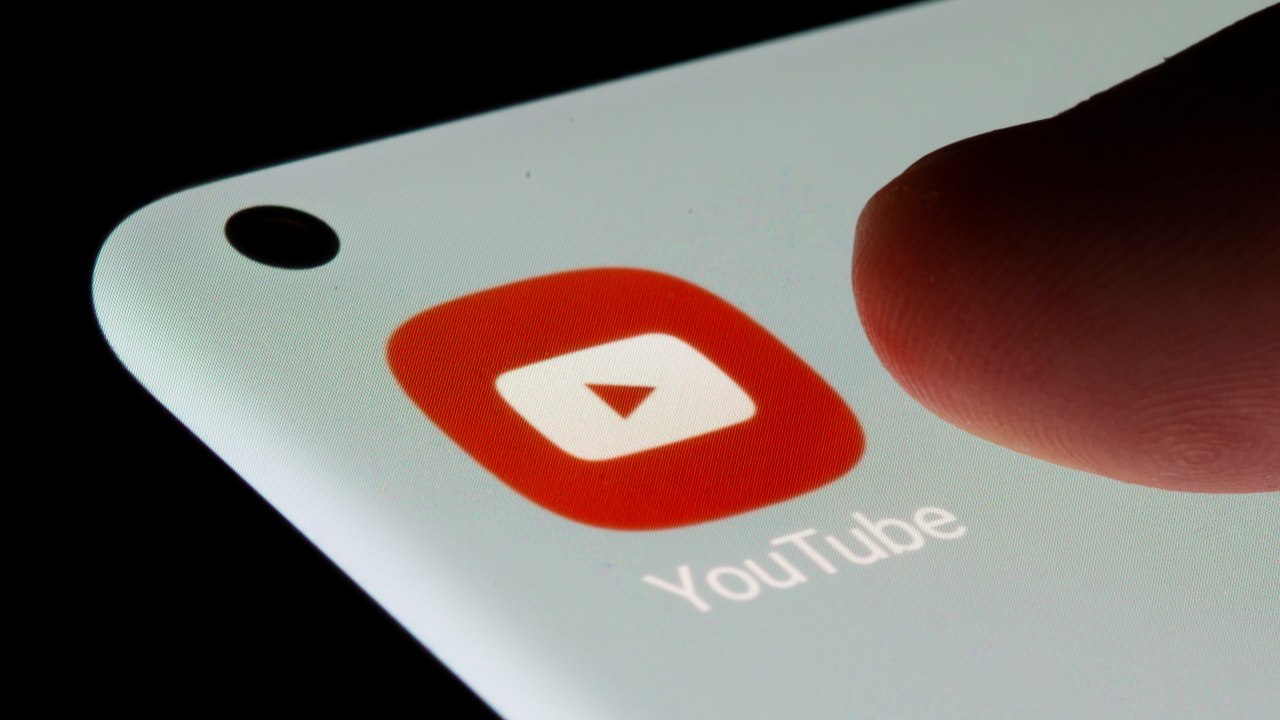 The Strategic Importance of Snake Island Rusty Guns All Bluff? Russia’s Nuclear Threats Russia’s Militarization of the Black Sea: Implications for the United States and NATO Russia’s Unlikely New Dissidents – Soccer Fans Getting Ahead of the Curve: Chinese Influence in Central and Eastern Europe After Putin
Explore

Without Silicon Valley’s continuing goodwill, the Kremlin’s information machine is in trouble.

On September 29, RT DE, a property of the Russian government and YouTube’s fourth most-watched German news channel, went dark. The day before, YouTube had issued new guidelines on vaccine misinformation and as a result removed a video from RT DE. When the channel attempted to upload the banned video to a sister channel, YouTube banned both.

The Russian response was splenetic. The Russian Foreign Ministry called it an “act of unprecedented information aggression” and an “Info-Barbarossa,” a reference to the codename for the 1941 Nazi invasion of the Soviet Union.

Why so angry? The response reflects the central importance of YouTube to the Kremlin and also reveals President Vladimir Putin’s real-world weakness: YouTube can afford to lose the Russian channels that populate its platform, but for Russia its loss of the Google-owned platform would represent a devastating blow to its information war.

The response also reveals the way Russia views the world. Within its own borders, media companies either do as they are told or face grinding and ultimately losing battles for their independence. YouTube is therefore seen as an instrument of geopolitical competition wielded by NATO to attack adversaries’ interests. Russian state media and YouTube have long maintained a symbiotic relationship, where each relies on the other to assist its growth — of Russia’s global messaging for the Kremlin and of business growth for YouTube. There was always likely to be a moment when these two ambitions clashed.

The history of media subjugation in Putin’s Russia reaches back to the early days of his regime, and to his first Press Minister, the late Mikhail Lesin. “I don’t agree with the thesis that the state is more dangerous to the media than the media is to the state,” he told reporters in 1999, “I believe quite the opposite.” By 2003, most major domestic media lay in the hands of state enterprises, while CNN and the BBC remained “information weapon[s]” beyond Kremlin control. Lesin countered with the establishment of Russia Today, now RT, in 2005. “It’s been a long time since I was scared by the word propaganda,” he said of his creation.

That same year saw the founding of YouTube. Steeped in the “information wants to be free” ethos of Silicon Valley, YouTube made a mission out of growth: the more people who uploaded and watched videos, the more free expression in the world, the better. To achieve that goal, the company invested heavily in its recommendations, which account for 70% of all view time. Those recommendations, based largely on quantitative rather than qualitative inputs, privileged conspiracy theories and sensationalism, categories where RT was a world-beater (YouTube has previously said that conspiracist material constitutes less than 1% of its total content.)

By 2010, RT was YouTube’s most-watched English news channel worldwide. The channel has since lost ground to US outlets like Fox News and The Young Turks but remains the seventh-ranked in English, second in Spanish, and fourth in Arabic. These properties, combined with Gazprom-Media’s NTV (YouTube’s third most-watched news channel globally), All-Russia Television and Radio’s Russia 24 (number 15), and Channel One, owned by a medley of ministries and state banks (number 30), add up to make Russia’s government a key component in YouTube’s news offering, giving it global influence beyond the dreams of the Soviet Union’s propagandists. In research for CEPA last year, the author estimated YouTube’s partnership with a government- and oligarch-owned digital publishing house to have generated $185m in ad sales.

With RT DE formerly YouTube’s fourth most-watched YouTube news channel and Sputnik still at number eight, Germany has proven especially fertile ground for Russian influence campaigns. German intelligence warned of RT DE’s role in Germany’s own election, and the country’s telecoms regulator has refused a terrestrial broadcast license to RT DE. The ban, in the Russian view, is not so much a declaration of information war as an unprovoked escalation of a long-simmering conflict. The timing, as officials weather post-election discontent they believe American social networks helped to foment, lends credence to the belief that Russia faces a multipronged information assault.

YouTube’s ban on RT DE comes at a particularly sensitive time. In the lead-up to the Russian election last month, Russian authorities whipped up fears of “election interference” by US-owned social networks and app stores, clashing with Google and YouTube, both of whom largely acceded to Russian demands by removing apps. Believing information to be a domain of war, Russia’s leadership assumes German and American state collaboration behind the scenes, as there would be if events were reversed.

Yet while RT’s position represents a crowning achievement of Russian information warfare, reliance on an American company makes that position tenuous. The role of US social networks in “color revolutions” which, in the Russian telling, sowed chaos in Russia’s backyard in pursuit of narrow American interests, has made Russia’s leadership deeply suspicious of the independence of Alphabet, the owner of Google and YouTube, from the whims of the American state. The safe haven YouTube provides for opposition figures such as Alexei Navalny only bolsters Kremlin suspicions.

With state censors now mulling an outright ban on YouTube nationwide, Russia misreads its leverage. The Silicon Valley giant has provided the Russian government with a multilingual, multinational empire beyond the wildest dream of Soviet propagandists. Despite the oxygen offered to opposition in Russia, views for state channels still outpace those for Navalny’s by a factor of 100:1.

In return, YouTube gains only access to a midsize market and entanglement in complex geopolitics in which it has no interest. YouTube can walk away with minimal cost. The Kremlin may find that if it wants its propaganda to reach homes billions of times each year, YouTube is the only game in town, even if that means that in return opposition messaging reaches millions of Russians.

Ben Dubow is founder of Omelas, which specializes in data and analysis on how states manipulate the web a nonresident fellow at CEPA.

This article was first posted on October 5 and has since been amended.

Photo: YouTube app is seen on a smartphone in this illustration taken, July 13, 2021. Credit: REUTERS/Dado Ruvic/Illustration