The Russian Armed Forces are shrinking in size, creating a growing crisis for its war effort in Ukraine. The “partial” mobilization may well fail to solve this situation. 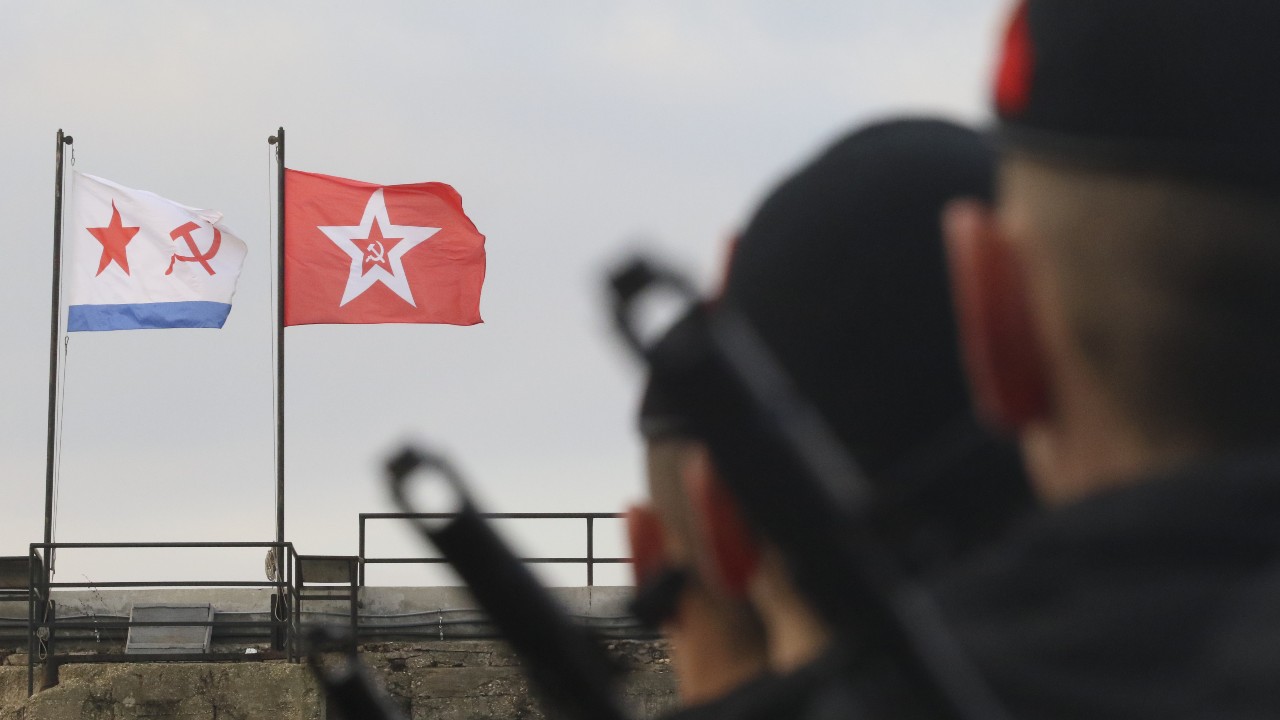 After seven months of full-scale aggression against Ukraine, Russia has suffered tens of thousands of dead and wounded from an invasion force that initially numbered up to 190,000 troops.

The invading forces have the Russian Armed Forces (RAF) at their heart, supplemented by the Russian National Guard, Rosgvardia, including Chechen units personally loyal to Ramzan Kadyrov, the republic’s dictator, and supplemented by paramilitary units of the FSB security service along with various units of mercenaries and forcibly mobilized men from the occupied areas of the Donetsk and Luhansk regions of Ukraine.

Ukraine’s counteroffensive has now demonstrated that Russia does not have significant and combat-capable reserves of manpower, even though the nominal strength of its armed forces is 1 million soldiers and officers.

With the start of the fall conscription in Russia now imminent (October 1), these facts raise serious questions about the country’s ability to restore its military manpower. Vladimir Putin’s announcement of a so-called partial mobilization on September 21 — which officials claimed would raise 300,000 extra personnel — also creates as many questions as it answers.

While the official strength of the Russian Armed Forces is 1 million (1.013 million), the true number has been far lower for many years. In 2016, the figure was 770,000 service personnel in all branches, and at the beginning of 2022, it could be estimated as 740,000-780,000. Among these troops, there were 168 battalion tactical groups (BTGs), the combat capable forces of the ground forces, airborne troops, and marines designed for conventional warfare. Considering that each BTG typically consisted of 800-1,000 soldiers and officers, the country’s total combat capable force did not exceed 168,000. These units could also be supplemented by reserve personnel estimated at no more than 100,000.

Rosgvardia units, the second largest military formation, could theoretically join the aggression against Ukraine, did not exceed 60,000-70,000 at the beginning of 2022 and in fact were much smaller. (This estimate derives from the numbers of lieutenants — about 1,000 —that graduate annually from Rosgvardia’s four military universities.)

It’s therefore clear that Russia’s losses of 80,000 personnel, both killed and wounded, together with the inevitable outflow of those reaching the end of their service with the Russian Armed Forces and Rosgvardia, mean that the shortage of manpower, especially in the former, constitute one of the country’s most urgent problems.

Conscription is traditionally Russia’s main source of military manpower. Moreover, if a recruit has a university degree or at least vocational education he is allowed to become a contracted soldier at the beginning of his service and is actively asked by the recruiters to do so. Other conscripted soldiers may sign a contract for military service as early as three months into their service and are also pressed by their commanders to do this. That is why the conscripted soldiers and the contracted soldiers in Russia are overlapping sets in terms of their numbers. In this way, any decline in conscription inevitably leads to a major decline in actual armed forces numbers.

The 2022 spring conscription, which ran from April 1 to July 15, was supposed to recruit 134,500 soldiers. However, on July 11, Sergei Shoygu, the defense minister, said that by this date only 89,000 had been sent to the military units. His statement revealed that the spring conscription was a de facto failure.

If there is a repeat failure during the upcoming conscription period —from October 1 to December 31 — then the armed forces’ total strength will fall by 80,000-90,000 soldiers, in addition to the massive losses suffered in Ukraine and the ongoing outflow. Even if the defense ministry manages to realize the targeted numbers (for instance, by making it harder to get exemptions from conscription), the Russian Armed Forces will nonetheless drop to below 650,000 soldiers and officers. It is therefore the case that Russian manpower cannot be restored in a foreseeable future.

By the way, this trend completely contradicts the Kremlin’s announcement that it is increasing the military’s headline manpower from 1.013 million to almost 1.151 million on January 1, 2023, and this contradiction will mean further imbalances within the Russian military power.

What can the government do? Many experts presume that a general mobilization can be announced to restore manpower. But Russian law requires states whether the mobilization is partial or full-scale, it should mean both recruiting military personnel and also mobilizing institutions at different levels of government from federal to local authorities, and mobilization of the economy. This would require a delegation of power to the military leadership in a country where the Kremlin has not trusted its generals since the Stalin era, and would also involve the transition to a command economy. Consequently, once started, mobilization will create political and economic chaos. Put simply, partial mobilization cannot work as planned.

Moreover, there are only two possible types of mobilization: the republican type of mobilization which is seen in Ukraine, and which occurred during the French Revolution or the American Civil War, or violent authoritarian mobilization, as conducted by Bolsheviks and by the Chinese, Vietnamese and Cambodian communists in the agrarian societies of the 20th century.

Republican mobilization is impossible when the Kremlin mistrusts both its generals and the Russian people, yet violent mobilization relies on compulsion that is hard to organize in a highly urbanized and complex society like Russia, without the threat of massive popular resistance and counter-violence.

That may explain why the Kremlin continues to shy away from full mobilization, and will probably aim instead to rely more and more on irregular and asymmetric warfare in Ukraine, copying some elements of the Hamas conflict playbook (bombarding Ukraine from long distance, without committing troops to bloody offensives), resulting in the further fragmentation of Russian military power.

This might allow the Russian leadership to avoid the domestic political challenges related to the armed forces.  This option will become much more probable if the Ukrainian armed forces are unable to defeat Russia as soon as possible.

Pavel Luzin, Ph.D. in international relations (IMEMO, 2012), is a visiting fellow at the Fletcher School of Law and Diplomacy, Tufts University, and a senior fellow at the Jamestown Foundation with a focus on research of Russia’s foreign policy and defense, space policy, and global security issues. In 2017–2018, he was a consultant on armed forces, law enforcement agencies, and defense industry issues for Alexei Navalny’s presidential campaign.