Will Russia's geopolitical gambit in Sudan become another costly quagmire? 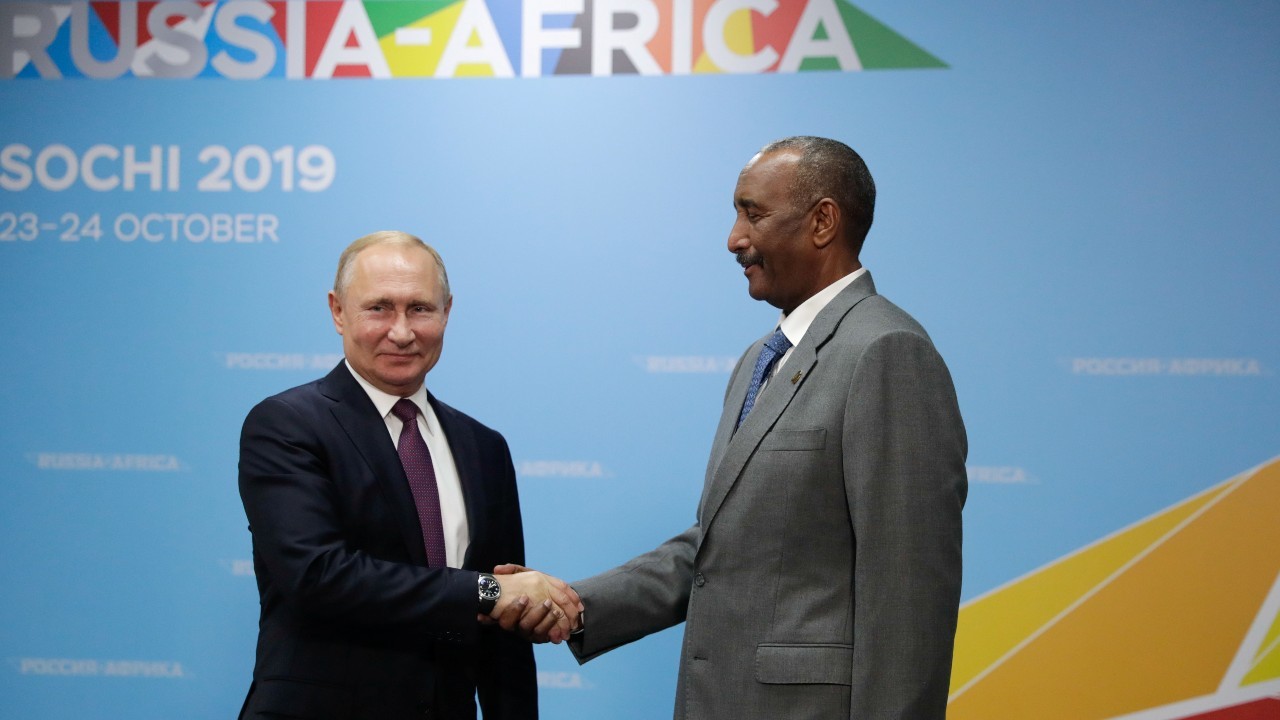 Putin is setting up a naval base in Sudan, and making a bet on the country’s military. But will this geopolitical gambit become another costly quagmire?

Russian President Vladimir Putin plans to expand Russia’s global footprint, and the next place on his radar is on the Red Sea.

In November, Putin approved the establishment of a Russian naval base in Sudan capable of mooring at least four nuclear-powered ships. An agreement between the two countries laid the groundwork for a Russian presence in Port Sudan, a city on the Red Sea, for at least 25 years, with the possibility of an extension for another ten years if both parties agree. International analysts interpreted the move as yet another attempt by Russia to solidify the Kremlin’s footprint in Africa. But beyond that, experts say that the project’s real aim is to rival the U.S. military presence in the Red Sea, an inlet of the Indian Ocean.

“The Russian Federation does not have capable aircraft carriers, and in order to have any hope of competing against the U.S. and its [North Atlantic Treaty Organization] allies in the Mediterranean, it needs a base in the region that is covered by a multi-layered modern air defense system,” wrote Pavel Felgenhauer, a columnist for the Russian newspaper Novaya Gazeta. The base will provide just that.

And the deal comes cheap. Russia will supply Sudan with free weapons and other military equipment in exchange for its presence in the country.

Still, the Kremlin risks making the same mistake it made during the Soviet era: overstretching itself militarily. “It’s just like the Soviet Union’s strategic expansion and rearmament in the seventies and eighties. Last time, the global Soviet bubble burst with a bang, leaving piles of unnecessary iron in the most unexpected places,” Felgenhauer noted.

Russia’s involvement in Africa peaked during the Cold War, at a time when the Soviet Union was similarly competing with the United States for influence around the world. But following the collapse of the Soviet Union, numerous bases were left to rust. Today Russia has a slew of old bases that don’t serve much of a purpose. Indeed, this desire to compete as a great power has compelled Russia to establish bases that seem to lack broader strategic purpose.

By investing in Sudan, Russia also risks repeating some of the mistakes that it made recently in Syria. Russia’s campaign to help Syrian President Bashar al-Assad, which began in 2015, was launched to expand Russia’s geopolitical footprint. It allowed Russia to build up its existing naval base in Tartus, and establish an airbase at Khmeimim southeast of the Syrian city of Latakia.

“In Syria, in order to save the base in Tartus and get Khmeimim, Russia first had to save the dying regime of Bashar al-Assad, which now needs endless and gratuitous supplies of everything in the world,” Felgenhauer wrote. “In Syria, hundreds of Russians were killed or wounded. It goes to show you, there is no such thing as a free lunch.”

The naval base in Sudan could fall prey to similar political instability. The current Sudanese government is a transitional civilian-military government whose future prospects are unclear. The government only took power last year after a popular uprising toppled the country’s longtime leader Omar al-Bashir. It’s this government that has agreed to give Russia a naval base rent-free.

To be sure, Russia has a long history of cooperation with Sudan, including economic and geopolitical ties dating back to the mid-20th century. These ties only solidified over the last 20 years despite the country’s widespread instability. Putin backed the Sudanese military regime during the Darfur genocide, when hundreds of thousands of people were slaughtered in Western Sudan. Russia violated international arms embargos to continue supplying the country with weapons. In return, Sudan backed the Kremlin’s invasion of Ukraine and Russia’s Syria intervention.

So far, the recent pro-democracy revolution in Sudan hasn’t damaged these relations much. The local army, Russia’s closest ally in the country, remains in charge of Sudan’s foreign trade deals. Russia also continued to train Sudan’s military as recently as last year, even after anti-government protests rocked the country.

The Kremlin’s is clearly banking that the military will continue to dominate, and continued Russian presence in the country is in part meant to vouchsafe that. But like in Syria, that could prove to be a costly exercise with little upside in the medium term.

Indeed, there is trouble already on the horizon. Sudan has invited Turkey, another of Russia’s military rivals, to establish its own base in the country.

“As a regional power, this is what Russia is up against as it tries to orient its military future,” writes Valery Shiryaev, another Novaya Gazeta columnist. “It’s [Turkish President Recep Tayyip] Erdogan, a military rival who is closer to being Putin’s equal, and not incoming US President Joe Biden who’s the competition.”

This story is written by Cristina Maza and is based on reporting by Pavel Felgenhauer and Valery Shiryaev. Russia, Explained is a weekly newsletter by Russian independent newspaper Novaya Gazeta. Read the latest edition to learn more. Courtesy of the Russian Language News Exchange. 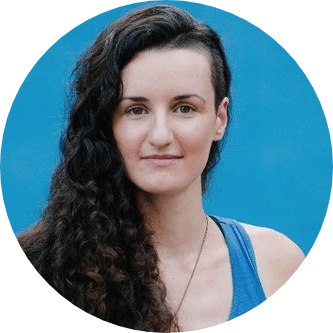