The problem is not contact — but that we negotiate badly and that the Kremlin negotiates in bad faith, writes Edward Lucas. 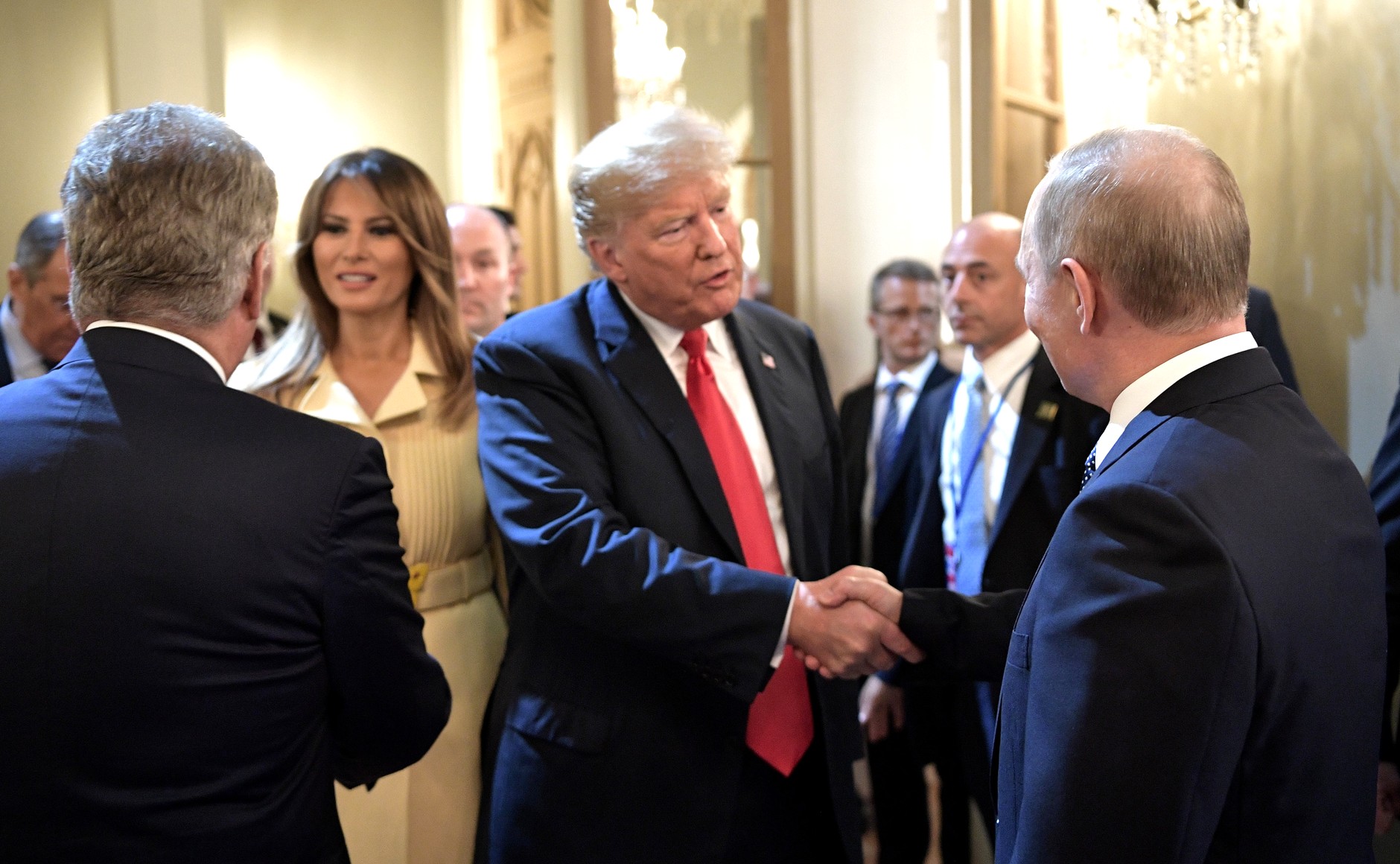 An open letter published in Washington, DC last week by a large group of ex-officials and Russia-watchers has sparked a furor. While decrying Kremlin mischief-making, they lambast a “dangerous dead end” in U.S.-Russian relations and call for greater dialogue in order to put it on a “more constructive path.”

The title is “It’s Time to Rethink Our Russia Policy.” And on that at least I agree with the signatories. I cannot imagine that anybody — even Donald Trump himself — thinks that the administration’s policy towards the Kremlin has been perfect. The president’s desire for better relations remains unfulfilled. Nor have the many diplomatic and other sanctions imposed on Russia in recent years deterred it from further acts of aggression.

I also agree that hard-nosed negotiations, backed up by a wide range of contacts, official and unofficial, in public and in private, are necessary on issues such as space, nuclear weapons, climate change, and global public health threats. We talked to Leonid Brezhnev’s Soviet Union about arms control and human rights. We can talk to Vladimir Putin’s Russia too. But, contrary to the implication in the open letter, nobody disagrees with that. We have plenty of contact with Russia. The problem is that we negotiate badly, and the Kremlin negotiates in bad faith.

The authors overlook this central point. The regime in Moscow uses anti-Westernism to entrench and justify its corrupt, incompetent rule. This worked well from about 2006 to 2016, with attacks on Estonia, Georgia, and Ukraine all arousing positive popular reaction. But the Russian public is now fed up with nationalist bombast. It wants better public services and infrastructure, and an end to official arbitrariness and abuse of power. The pro-democracy demonstrations in Khabarovsk, not the conspiratorial malevolence emanating from the Kremlin, are the real face of Russia. We do not need a reset in Western attitudes to Russia. We need a reset in the Russian regime’s attitude to the West.

Another lacuna in the letter is solipsism. The word “allies” gains a solitary, passing mention. This unwitting (one assumes) echo of the Trump administration’s lamentable “America First” approach is particularly odd in what many will read as a template for a future Biden administration’s Russia policy. Any new approach to Russia should boost, cherish, and exploit the huge range of capabilities and clout commanded by U.S. allies, in NATO and beyond the alliance. Russia’s political calculus rests on cold-eyed appreciation of strength and weakness. Faced with a united West, the Kremlin’s options shrivel. Faced with disunity, Russia becomes more powerful.

The authors also ignore the real source of Russian power: dirty money. The more we clean up our financial system, the less the regime in Moscow can buy influence behind the scenes. Russia, a declining mid-sized power with grandiose ambitions, succeeds chiefly because we, the countries it threatens, are complacent, disunited, greedy, and naïve. Those weaknesses are self-inflicted. We can remedy them. Clean up kleptocracy and you have countered the Kremlin.

That highlights perhaps the most dismaying flaw in the letter. Russia is not a competitor in a values-free geopolitical arena. Like the Chinese Communist Party, it is run by people who hate and fear ideas like freedom, justice, and solidarity. This is not a problem that requires a cool, technocratic fix. It reflects a profound clash of ideals — a clash that we need to win by marshaling our thoughts and deeds as we did against the great threat of Soviet communism. Bad relations with bad people can indeed be costly, risky, and inconvenient. Good relations with bad people, however, spell appeasement and defeat, which are a lot worse.

Photo: “After the joint news conference of President of Russia Vladimir Putin and US President Donald Trump. First Lady of the United States Melania Trump (in the background)” by kremlin.ru under CC BY-4.0.