Putin’s People – or Are They?

Russia’s dictator takes power, money, and even human life. Will he pay the price when things go wrong? 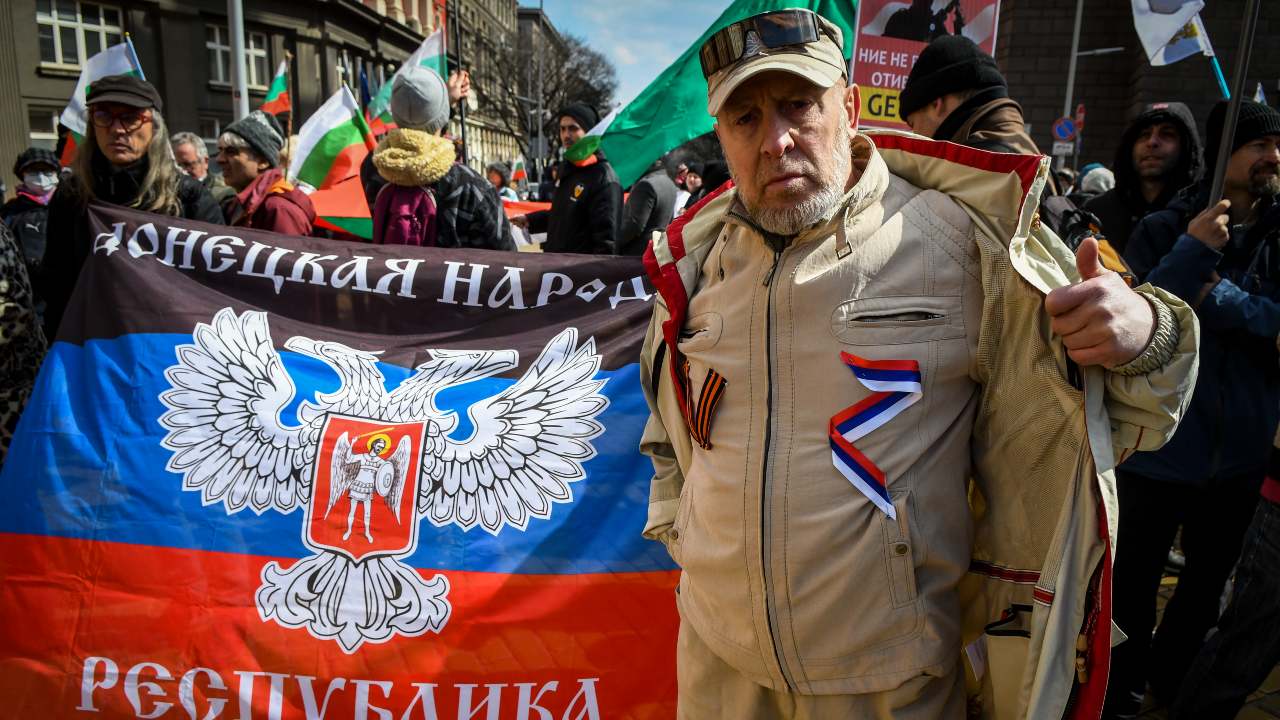 Since the beginning of Russia’s invasion of Ukraine on February 24, numerous outside voices have addressed themselves to the Russian people. They have asked them to go out onto the streets, to protest, to defy Vladimir Putin’s regime, and to stop the war.

Some have blamed Russians for the war, for a lack of morals and a slave mentality. After all, some polls have reported rising support for Russia’s leader, and after all, he was elected by those same citizens.

They are Putin’s people, aren’t they? Well, some are and some aren’t. Like all dictators, he would like us to think so, to believe that the leader and his citizens are fused as one. That is the image he seeks to present, but that does not mean that the Russia visible to outsiders is the real Russia.

While polls do show growing support both for Putin and his war, they give no information on how support is defined. Starting from February 27, Public Sociology Laboratory, an independent collective of Russian researchers now based in various countries and studying post-Soviet politics, has been collecting in-depth interviews with Russians with a wide variety of positions on the war: from enthusiastic support to open protest.

The interviews were collected through so-called snowballing: informants were mostly reached through social networks and personal recommendations to create greater trust. The preliminary findings are fascinating — an analysis of more than 130 interviews shows that the “party of war” constitutes only a segment, and probably not a significant one, of those supporting the conflict. For most pro-war individuals we spoke to, their support, open or implicit, is composed of more than one element.

Between two poles — the “party of war” and the “party of peace” — there are many whose attitudes balance between support and opposition. Some of these say they have “no position” at all. However, those people do have something in common — they oppose any war, are upset by the conflict and the casualties, are sorry that the Ukrainian lives and cities are being destroyed. They don’t understand the reasons for the invasion, and instead repeat the opinions they have heard from others. They report confusion in the face of an “information war” fought by all the parties involved, and “propaganda” coming from both sides.

The “party of war” says it “knows” what the war is about and supports it. The “party of peace” is horrified by the war and sees no justification for the violence. Many of those who oppose the war did not join the anti-war protests because they were scared about the consequences — those accused of hooliganism can be jailed for up to eight years, and those accused of “disseminating of false information” or “discreditation of the Russian army” — up to 15. This is why protests cannot be treated as a measure of war support in Russia.

The key difference of the third group, between the two poles, is they feel powerless to judge. They delegate that right to the state, saying that in all likelihood there was a reason for Russia to attack, even if they cannot understand it. They believe that people and government live parallel and disconnected lives, and that ordinary people have no means to influence decisions made by the president. A young and well-off woman from Moscow explained:

“I’m not interested in politics [because] . . . I believe we know only 5% of what is happening . . . We see it one step forward, and Putin or Zelenskyy see it 30 steps forward. And all those discussions, to talk about it, to be upset with it without actually knowing what is going on — what for? That’s why I don’t want to spend my energy on it, to watch those videos — how the war is going, how many people have died. I understand that 90% is just a fake . . . If I have an opportunity to influence the situation, if something depends on me — sure I will do everything to stop the war”.

Why does this happen? It is not indicative of a Russian slave mentality and an absence of morals. It is depoliticization, a necessary part of the authoritarian regime. In authoritarian states, the fact that people stay at home does not indicate approval for the state or a desire to be silent; the plain fact is that their opinions mean nothing to the state, and those groups capable of organizing contrary views are usually pretty weak.

The regime also implicitly gives its citizen an out. They are not really responsible for their presidents, nor are they responsible for the wars the latter initiate. They may vote for a president (although the president’s men helpfully vote on their behalf when they stay home, by rigging the election) but they never choose him. He is already chosen.

But at the same time, they became hostages in their own country: they can be alienated from their governors, but they don’t want to be alienated from the “we” of the Russian people. If politics is not about policy and who gets what, as in democracies, then it is about identifying “friends” and “enemies.” To stay friends with their country, people have to support their governors’ decisions, even – and especially – if they don’t understand their reasoning. Because, as one of my informants said, explaining her position, “we” – Russia – should be “right about something” with this war. “Because if not – how can we live on if we are not right in everything? Probably, we must be right about something.”

The strength of authoritarian rulers is rooted in the fact that the majority of people allow them too much power. But, from the people’s point of view, only the ruler is responsible for the nation’s acts of aggression.

War may be popular, or at least tolerable, when the outcome is victory. But when defeat beckons, when sanctions hit, when daily life becomes uglier and more difficult, and when more sons return to their mothers in zin? coffins, there will be no question of who is to blame.