It may only be the summer of 2019 but Vladimir Putin's regime already has 2024 on its mind.

It may only be the summer of 2019 but Vladimir Putin’s regime already has 2024 on its mind.

In an article this week in Parlamentskaya Gazeta, the official newspaper of the Russian legislature, State Duma speaker Vyacheslav Volodin argued that lawmakers should have a greater say in forming the government. Kremlin spokesman Dmitry Peskov said Volodin’s proposal received “a widespread response” and is “a matter for discussion.”

Listen to the Power Vertical podcast as Brian Whitmore is joined by CEPA Adjunct Fellow Maria Snegovaya and CEPA Editor In Chief Donald N. Jensen to consider the Kremlin’s game plan for 2024.

Podcast Audio Clips: Audio of (1) Russian President Vladimir Putin and (2) the Military Band Service of the Armed Forces of the Russian Federation by the Kremlin under CC BY 4.0. 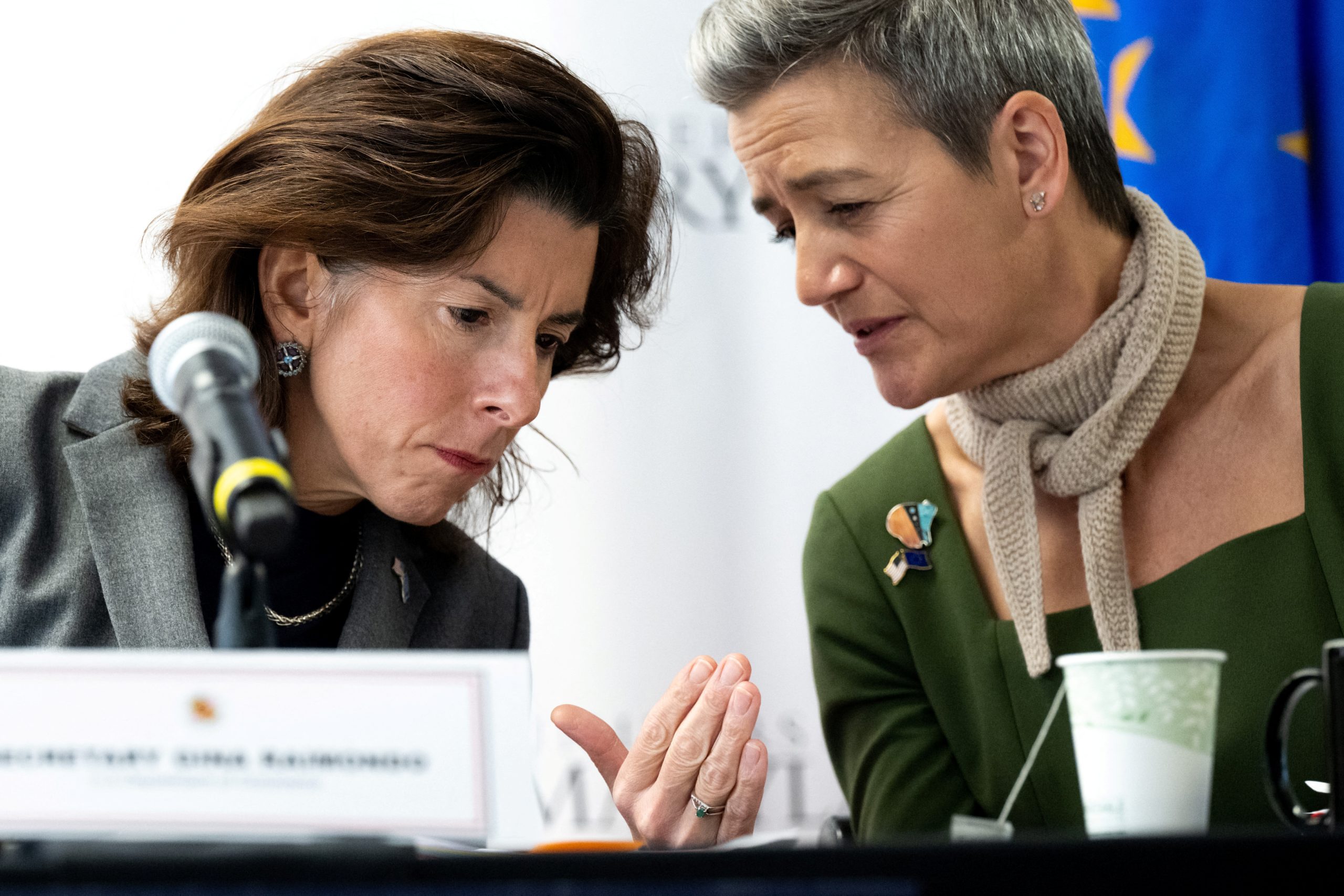