Putin Plus Authoritarians on Skates

Authoritarian Olympics, like the Beijing Winter games starting on February 4, are an exercise in feel-good nationalism. Until the final payment demand arrives. 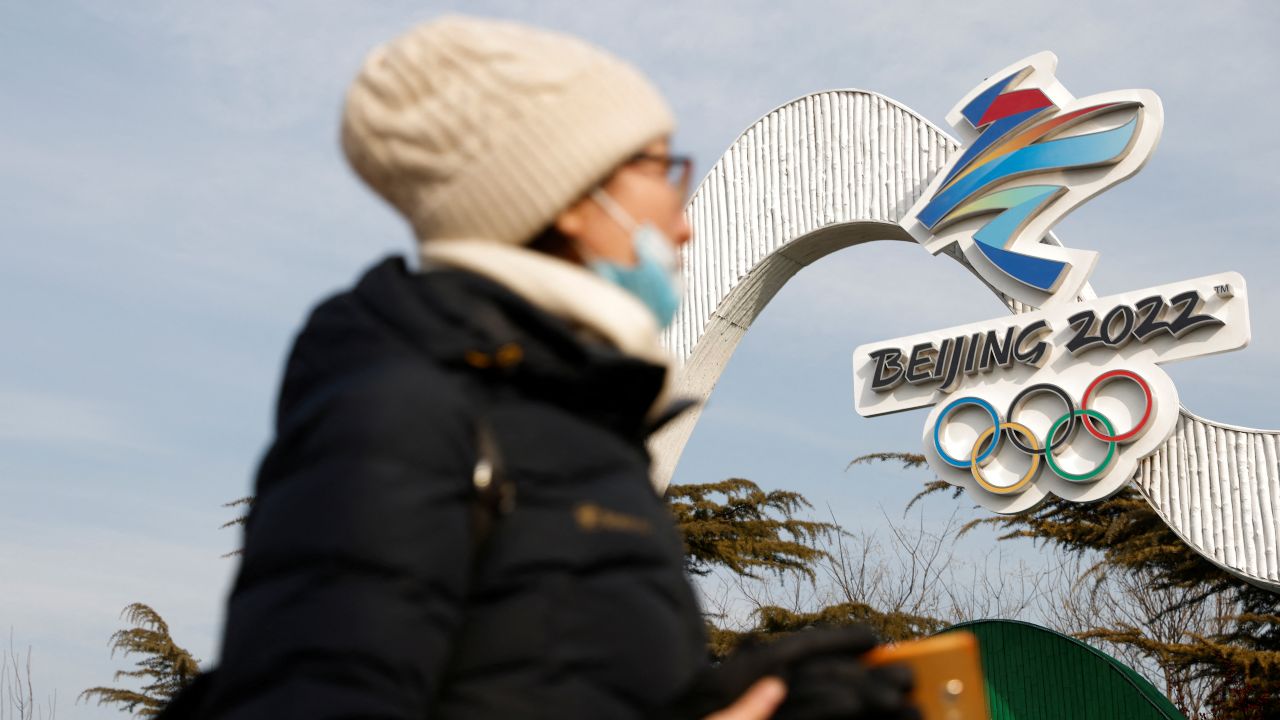 The February of 2014, that bright winter for most Russians, felt very gloomy for us. It seemed that every one of our compatriots — bar us — was glued to their TV screens for two weeks: the nation was in a cheerful mood, for the first time in many years.

The Sochi Winter Games united the nation. That may sound like the words of a Kremlin propagandist, but on this occasion, it rang true.

The call from a close relative was the final straw. Irina’s aunt lived by herself in a small provincial town and had little reason to love the KGB and Putin since her parents had been expelled from their house in the 1930s and had barely survived. She called in the second week of the Games: “I don’t like Putin, but I am ready to praise him for the Olympics. I feel so happy to see our athletes winning.”

And as Russian athletes kept winning, one event after another, we felt like we were losing. And we were: our alienation from the majority was now complete.

Before the games, the country adopted many repressive laws, but public attention was elsewhere, despite the free media’s best efforts. While athletes competed at the gigantic Bolshoy Ice Dome and at the spectacular Iceberg Skating Palace, the Cossacks attacked the all-woman Pussy Riot group with whips, and environmentalists were kicked out of Sochi where the games were due to take place.

Most Russians and the global media barely noticed. The result is well-known: Russia took the most medals (later 67 Russian athletes were disqualified and 13 medals were rescinded after a major state-run doping program was exposed), Putin regaled himself as the victor, and soon after the unbadged “green men” invaded Crimea, which led us to today with the possibility of full-scale war in Ukraine.

Was it possible to predict that outcome before the games?

On the third day of the Sochi Olympics, Viktor Shenderovich, Russia’s most prominent and intransigent?political satirist, published an opinion piece entitled “Putin and a Girl on Skates.” He described his mixed feelings about the games and why he didn’t share the?excitement of?his?fellow?compatriots?at the successes?of?the country’s athletes. He could not forget about the repressive regime the athletes represented and questioned the supposed lack of politics at the games.

To make the column work, Shenderovich, never afraid to raise the stakes, mentioned Russia’s most cherished athlete Yulia Lipnitskaya, the figure skater then 15 years old —?along with Hans-Otto Woellke, a handsome and smiling?German shot putter who? won a gold medal at the 1936 Summer Olympics in Nazi Germany.

“Something, however, prevents us today from rejoicing at his victory,” Shenderovich?wrote, “Maybe it is the fact we are aware of the final price of this sporting deed — a price which included Dachau, Coventry, Katyn, and Leningrad . . .”

Unsurprisingly, Shenderovich came under a fierce attack in pro-Kremlin media, and the ruling party United Russia demanded an apology. The writer refused. Eight years later, this January, Shenderovich joined the growing community of Russian political exiles: he left the country after the criminal prosecution was initiated with a very possible final option of a jail term.

One of the main lessons we learned after Sochi 2014 was that reality would exceed our worst expectations of the aftermath of the games.

When we investigated? Russian preparations for the Games?— the FSB used the Olympics as a pretext to expand surveillance powers, introduce advanced spying technology, and test new restrictive measures under the pretext of spectator safety — we?understood that?most would remain after the games. We knew that this was exactly what had happened after the Olympics in Moscow in 1980, which was used to bolster the KGB’s more power, both technically and operationally.

We were not mistaken. We expected the FSB to spy and collect data on visitors and it did; we expected the surveillance measures introduced for the Olympics to stay and be used everywhere, and it did.

For instance, a “spectator pass” — an obligatory?ID?app?that could be obtained only through advance screening by the security services?and which spies on the visitor — has been adapted for entry to soccer matches. Impressed, China has adopted the technology and its use will be obligatory for all visitors.

But our projections were linear. We expected the expansion of security services’ powers, and we sure as hell got that.

But we didn’t expect that patriotism pumped up by Sochi, and the intelligentsia’s fall out with the rest of the society, would make the annexation of Crimea go so smoothly.

So how can we guess what might happen after Beijing 2022?

Irina Borogan and Andrei Soldatov are nonresident senior fellows with the Center for European Policy Analysis. They are Russian investigative journalists, and co-founders of Agentura.ru, a watchdog of the Russian secret services’ activities.