States in Central Asia, the Caucasus, and Eastern Europe have a chance to build a strategic East-West corridor 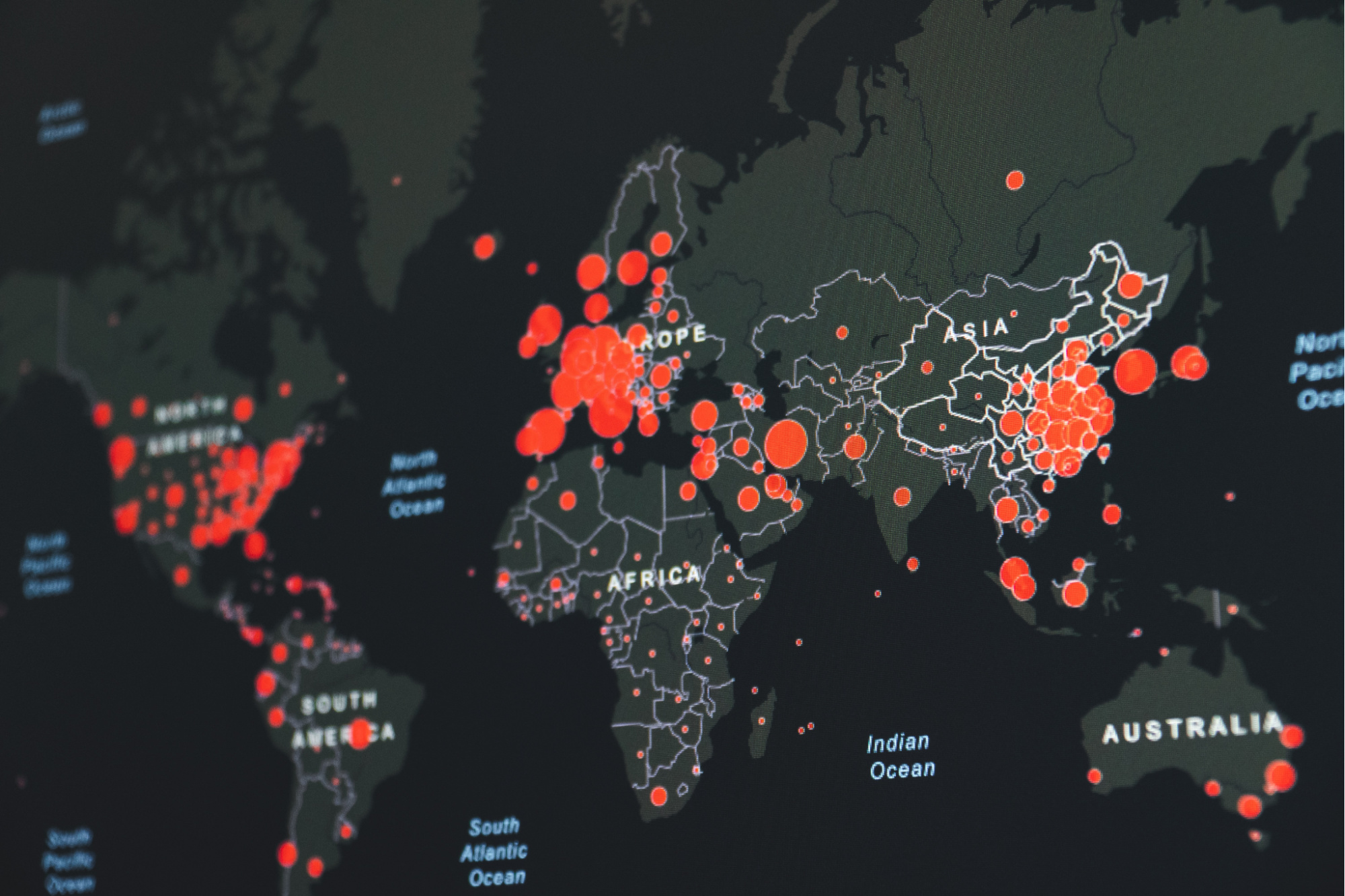 States in Central Asia, the Caucasus, and Eastern Europe Have a Chance to Build a Strategic East-West Corridor

While the rest of the world is dealing with weak economies, massive debt, and measures to protect societies, China is emerging from the pandemic more repressive at home and more aggressive abroad. Despite being the origin of covid-19, it suffered relatively few infections and deaths and its economy has not been nearly as damaged as many Western countries.

Like China, Russia — though much worse-hit — has also used the coronavirus crisis as a means of extending authoritarian control in society. Vladimir Putin has attacked his opposition, increased technological surveillance, and pushed through a sham referendum to extend his rule until 2036. Russia will continue to seek to take advantage of weakness in its neighbors and the West to extend its regional and global power. This could take the form of escalating violence in Ukraine, or further border incursions in Georgia, and aggressive cyberattacks against democratic elections.

Faced with these external pressures, but without the safety net of EU and NATO membership, leaders of some countries in the “in-between” may be tempted to extend pandemic-related restrictions for political or economic benefit of the government. Warning signs include the resignation of Ukraine’s Central Bank governor, the pre-election crackdowns in Belarus, politically motivated prosecutions, and increased state pressure on privately held companies, such as on internet companies in Georgia. Pursuit of such policies would be a serious mistake, spooking investors and isolating the countries concerned.

Correcting such mistakes is not enough. The states of Central Asia, the Caucasus, and Eastern Europe will need to re-double their commitment to strong democratic institutions and the rule of law, create a welcome and safe climate for investors, protect private investment, and invest in their populations. Prosperity lies in integrating into the wider global economy, not in isolation through state intervention or corruption.

Some, like Kazakhstan, may benefit from businesses seeking to diversify supply chains away from China. Attracting foreign investment and supply chain sourcing, however, will depend upon consistency in democratic processes, respect for human rights, and application of the rule of law.

Others, such as Georgia and Azerbaijan, can use the post-coronavirus period to rebuild momentum in establishing a strategic East-West information, logistics, and energy corridor that links Central Asia with Europe. By threading a needle between Russia and Iran, it assures the free flow of goods and services, and strengthens all the Eurasian states’ independence.

Georgia has weathered the coronavirus and economic shut-downs better than any other state in the region. It has kept infections and deaths to a minimum, in part by imposing severe travel restrictions. In the midst of the pandemic, it passed constitutional reforms that will pave the way for free, fair, peaceful, and more representative elections in October. Concerns remain about the judiciary and officials’ handling of a handful of significant foreign investments. Georgia should seize this opportunity to present itself as a safe and stable investment opportunity, and a vital platform for engaging in the wider region.

Ukraine’s finances are in the best condition since its independence. Key reforms, such as land and banking legislation, secured a new IMF stand-by agreement. Recent personnel changes, such as the Central Bank Governor resigning over what he said was unbearable political pressure, have raised questions. But as long as Ukraine remains dedicated to the key principles of strengthening democratic institutions and the rule of law, advancing reforms, preserving the independence of the Central Bank, and integration with Europe, it is still well-positioned for a strong recovery.

The United States and Western Europe must do their homework too. Political leaders are inclined toward inward-looking policies, rather than leading a global democratic and economic revival. That helps aggressive authoritarians like Russia and China — and deprives the west of much-needed allies and friends in Europe and Eurasia.

Kurt Volker is a former U.S. Ambassador to NATO and Special Representative for Ukraine Negotiations. He is now a Distinguished Fellow at the Center for European Policy Analysis and Senior International Advisor at BGR Group.

Photo: By Martin Sanchez on Unsplash.