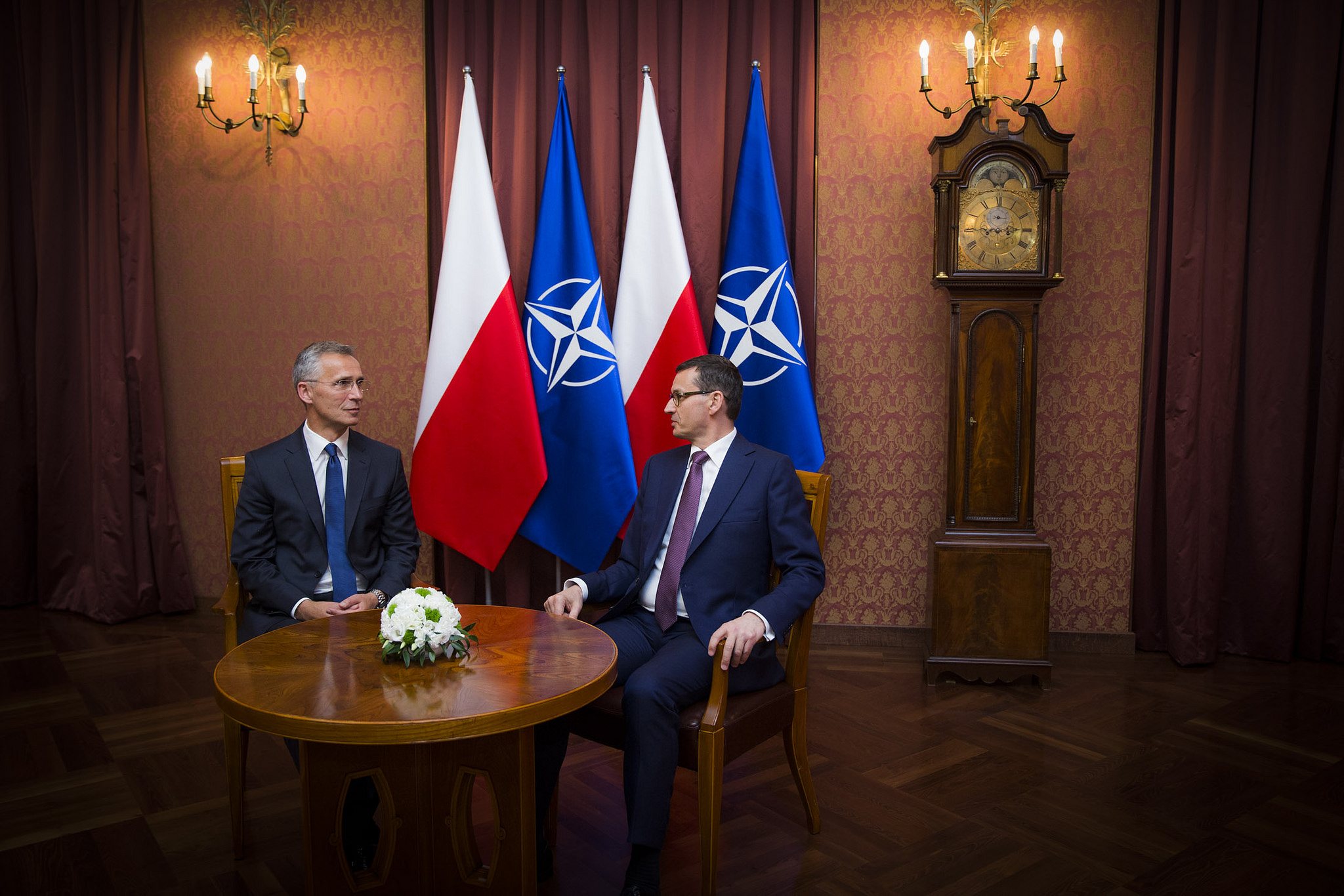 In October 2015, the Law and Justice party (PiS) swept the elections and ushered in a new administration. The party promised a new era in which Poland would “rise from its knees” and assert its national interests. While a great deal of attention has been directed at Poland’s controversial domestic reforms, this analysis takes stock of Poland’s foreign policy priorities and its relations with the United States, NATO, the European Union (EU), and the Visegrád group, as well as the role that Polish public opinion has played in shaping the government’s priorities. 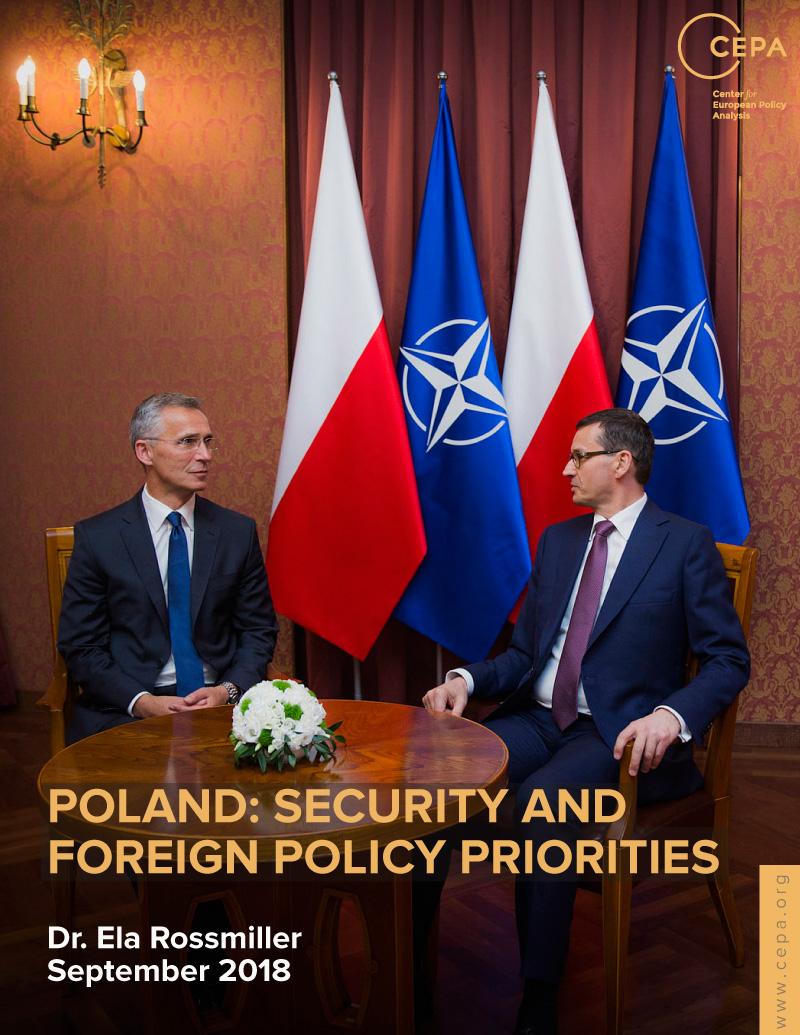