Why does the West Keep Making the Same Mistake With the Kremlin? Liberalism, according to Vladimir Putin, is dead. The Russian leader gave a soft-soap interview to the Financial Times last week where he contrasted his country’s modesty and cohesion with the arrogance and divisions of the West. Actually, it is Putinism that is in trouble. GDP growth is too low […] 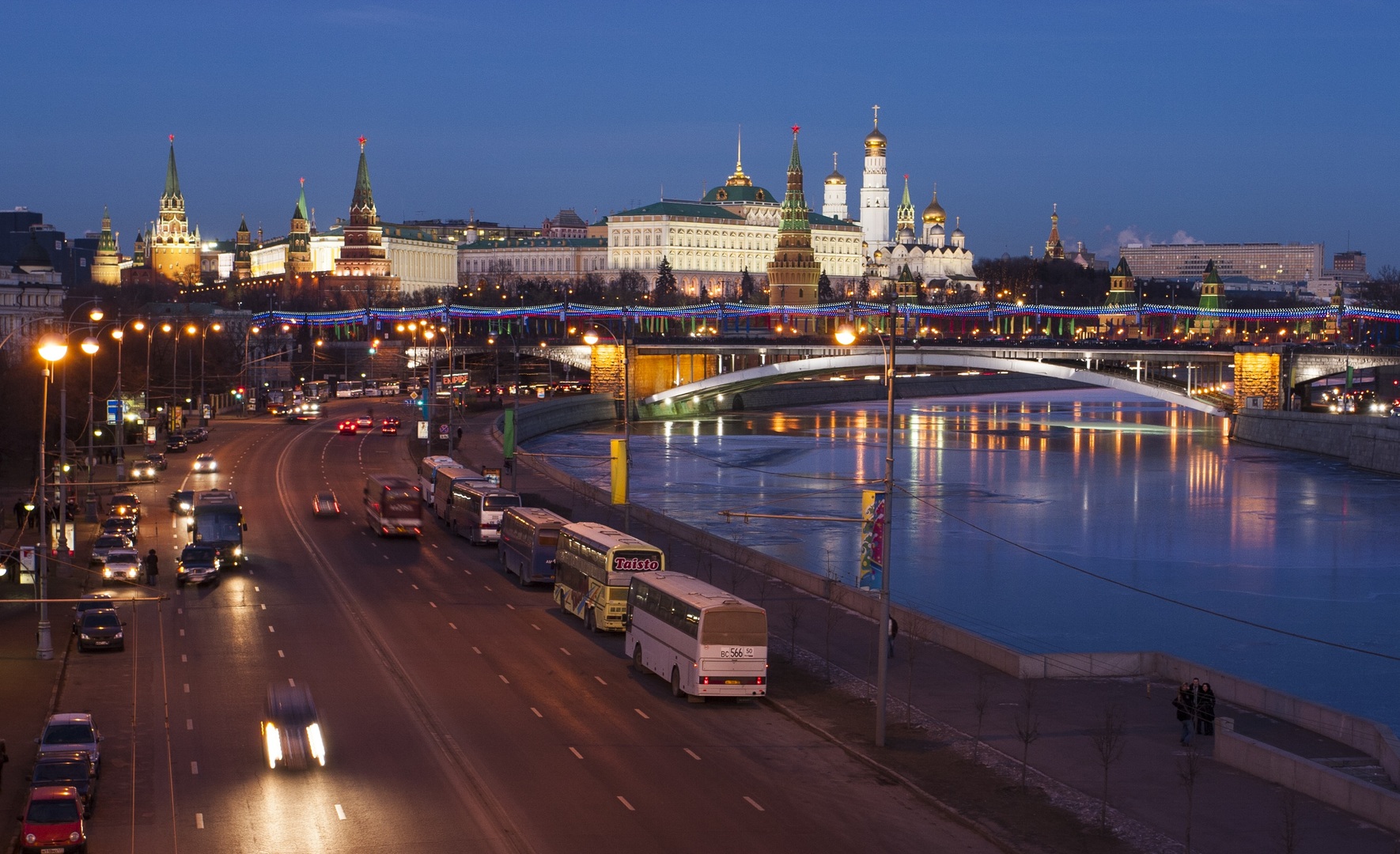 Why does the West Keep Making the Same Mistake With the Kremlin?

Liberalism, according to Vladimir Putin, is dead. The Russian leader gave a soft-soap interview to the Financial Times last week where he contrasted his country’s modesty and cohesion with the arrogance and divisions of the West.

Actually, it is Putinism that is in trouble. GDP growth is too low to catch up with the industrialized world. Living standards stubbornly refuse to rise. There is not enough money to maintain the armed forces at superpower levels. Russians are resolutely unimpressed with the business environment and keep their money and families abroad when they can. The calcified political system looks brittle too. Protestors in Yekaterinburg won a surprise victory against a controversial church-building project. The attempt to frame investigative journalist Ivan Golunov on a drugs charge was an embarrassing failure.

Yet the outside world keeps helping out. The Council of Europe Parliamentary Assembly has voted to restore Russia’s membership, despite the war in Ukraine and continued occupation of that country’s territory. Theresa May met Mr. Putin at the G20 summit in Osaka. The aim was to deliver a tough message – but what Russians saw on their TV screens was their leader meeting one of his important international counterparts. So much for the diplomatic deep freeze to which Britain consigned Russia after the Salisbury chemical-weapons attack last year.

Putin smirks at this. He has little to offer in terms of statecraft, but he is a master showman. Donald Trump seems to have reacted positively to the Russian leader’s invitation to visit Moscow for the celebrations of the 75th anniversary of the defeat of Nazi Germany, in May next year. The American president unwittingly echoed Kremlin talking points at his press conference in Osaka. The victory was not “Russia’s” but the Soviet Union’s. Most of the fighting happened on Ukrainian and Belarusian territory, not Russia’s. A large number of the 25 million dead were not Russians but other nationalities, including conscripts from countries occupied by the Soviet Union. And the end of the war did not exactly mark liberation for the countries of Eastern and Central Europe, but the start of another occupation – which went on for longer and was in some senses more damaging than Nazi rule.

These are not fine points of academic historiography. They are pressing issues of modern geopolitics. If you accept the Kremlin’s simplistic, distorted, amnesiac wartime narrative, you undermine the statehood of the ex-captive nations, and legitimize Russia’s neo-imperialist designs on its former domains. American allies in the region will be hoping that someone in the administration gets the chance to brief the president on this in the next ten months.

Putin’s gibes about “liberalism” and the arrogant, out-of-touch political establishment in the West need to be seen in this context. The aim is to stoke a worldview that suits Russia, and undermine the thinking that constrains it. The Kremlin’s allies on the far-left and the far-right, as well as countries such as Hungary, like very much the idea that they are in the vanguard of a new political movement. Never mind the autocracy, corruption, inefficiency, and – in some cases – treason. Just sniff the breeze from the east for a scent of an authentic, bold new politics.