COVID-19 Is Breaking and Shaping Reputations 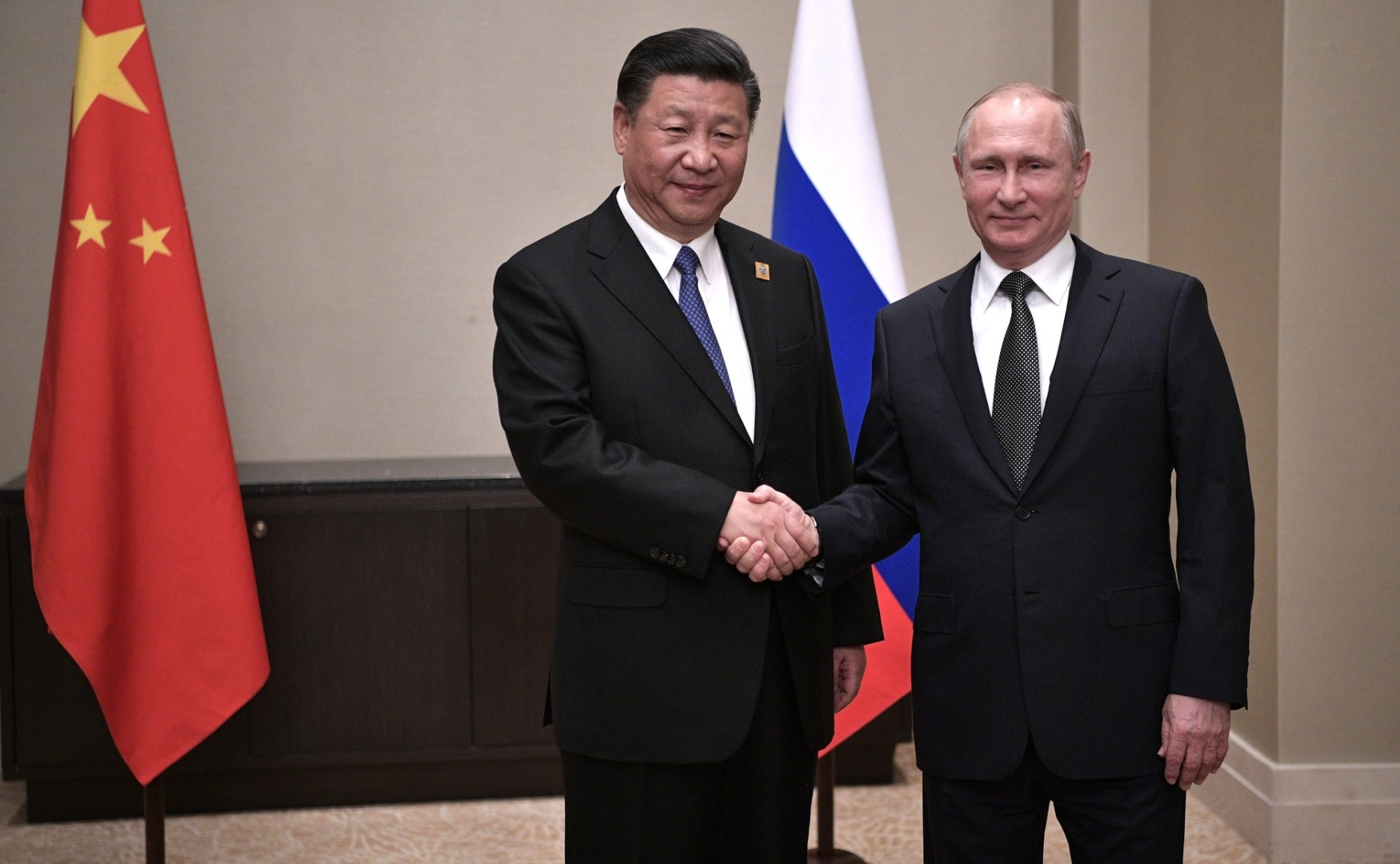 Covid-19 Is Breaking and Shaping Reputations

Reputations build slowly but vanish quickly, usually when big news events crystallize long-held, inchoate worries. Many people were uneasy about militant Islam before September 11, 2001. But it took the terrorist attacks in New York City and Washington, DC to bring home the menace. Longstanding worries about casino capitalism leaped to the foreground after the financial crisis in 2008, when taxpayers picked up the bills for the bankers’ greed and recklessness.

Now the covid-19 pandemic is changing the opinions that form the foundation of our geopolitics. In public perceptions, NATO was nowhere. Neither — especially at the start — was the European Union.

Worst, the United States was missing. In 2014 it led the successful effort to quench the Ebola outbreak in Africa. The Centers for Disease Control and Prevention were the global go-to place for international health emergencies. But in the biggest crisis of modern times the administration, far from coordinating a global medical, economic, and diplomatic response, is mainly engaged in political point-scoring: against critics at home, and against the (admittedly deserving) target of the Chinese Communist Party.

This should be no surprise. Donald Trump and his administration have explicitly decried “globalism” and the “global community.” They dislike international organizations — the WTO for trade, WHO for health, UNESCO for culture, and many others. That may well be what the voters want. Many Americans may justly feel that the rest of the world has been ungrateful for past U.S. efforts, and that it is now time to focus on other things. But outsiders notice.

Britain’s reputation has taken a pounding too. The shenanigans over Brexit made it hard to argue that Westminster-style parliamentary democracy was an exemplary form of governance. Now the shambolic response to the pandemic has undermined Britain’s reputation for competence, courage, and common sense. The colossally costly lockdown was supposed to buy time. Our decision-makers have squandered it. We have the worst death toll in Europe, and no plan to put things right. Muddle and anxiety abound. Why are Danish school teachers prepared to teach their pupils when British ones won’t?

It is easier to see losers than winners. But some unlikely stars are twinkling through the murk. Remember “Eastern” Europe? Snooty commentators in the “old West” think the once-communist world is backward and badly organized. But in responding to the pandemic these countries did remarkably well, with a mixture of excellent public health systems and civic engagement. Greece, supposedly bankrupt and ill-governed, has one of the lowest death tolls in Europe. Not-so-conformist Sweden’s stand-out policy of trying to preserve as much normal life and economic activity as possible has attracted much attention. New Zealand, and its prime minister, Jacinda Ardern, are enjoying an unwonted limelight. Taiwan too is basking in praise, and unusual, much-needed international support. Mid-sized countries (notably Australia and Canada) are seeing if strength in numbers can make up for the gap left by the U.S., creating what the New York Times calls a “middle-power dynamic.”

But we mostly remember disappointments more than pleasant surprises. These positive gains are unlikely to survive the return of normal life. What will remain in the public consciousness is that the big countries and big organizations that are meant to be the guardians of our safety let us down. Such judgments may be harsh, premature, and sweeping. But those who hold them vote. In Italy, once fervently pro-European, three-fifths of the population now dislike the EU; more than half think China is a friend. That does not mean that Italy will leave the EU or NATO. But it does mean that anti-Western politicians there — and in other countries — have an easier job.