Once Upon A Time In Russia

Half a century ago this week, Soviet and Warsaw Pact troops invaded Czechoslovakia and crushed the Prague Spring. 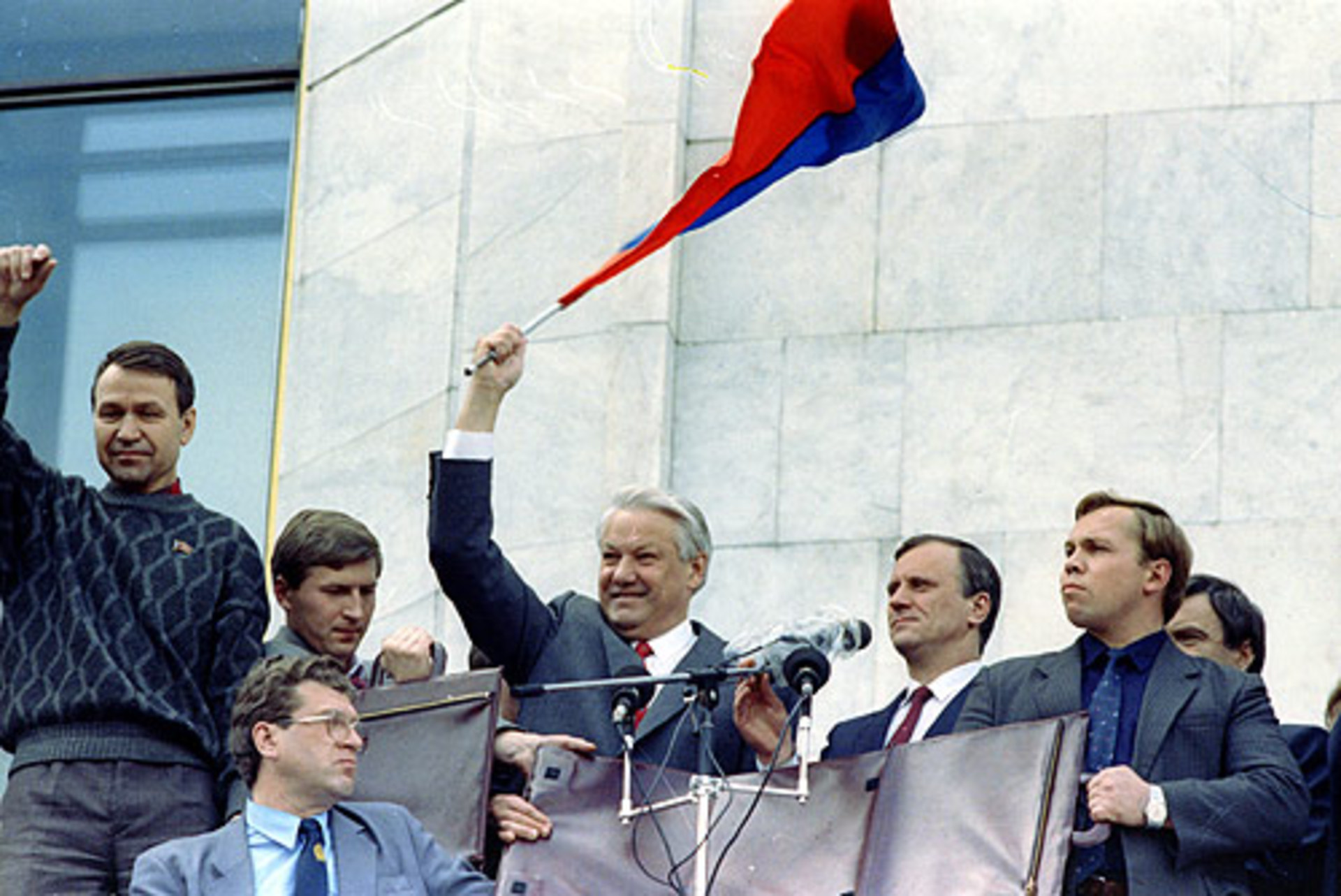 Half a century ago this week, Soviet and Warsaw Pact troops invaded Czechoslovakia and crushed the Prague Spring. And 27 years ago this week, a hardline coup against Mikhail Gorbachev failed, precipitating the collapse of the Soviet Union.

Seventy-nine years ago this week, the Soviet Union and Nazi Germany signed the Molotov-Ribbentrop pact, dividing Eastern Europe between Hitler and Stalin.

And 29 years ago this week, an estimated two million Soviet citizens joined hands to form a human chain spanning 675 kilometers across the three Baltic states, marking the 50th anniversary of the Hitler-Stalin pact and protesting the Soviet occupation of Estonia, Latvia, and Lithuania.

What do these anniversaries, and how they are observed – or not observed – tell us about today’s Russia?

On this week’s Power Vertical Podcast, I take a look back – and a look ahead with former U.S. State Department official Donald N. Jensen, a Senior Fellow at CEPA and a lecturer at Johns Hopkins University.