Of Suitors And Scoundrels

Russia, the West, and the Limits of Geopolitics in Serbia 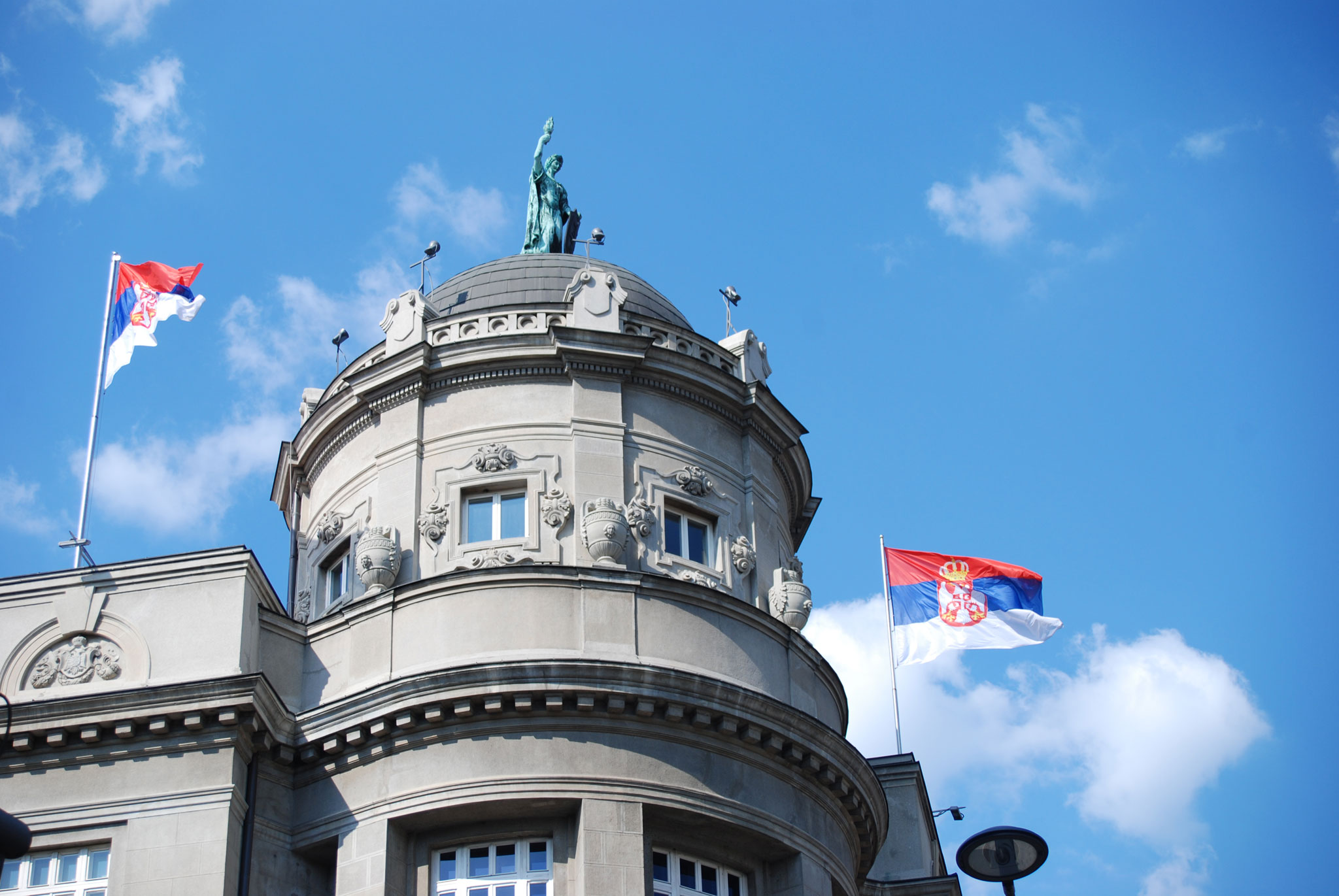 Russia, the West, and the Limits of Geopolitics in Serbia

The long-term security of the transatlantic Alliance cannot be ensured without the integration of the Western Balkans. While the majority of governments from ex-Yugoslavia have publicly called for alignment with Brussels, lingering domestic frailties, third-party challenges, and ineffective Western responses have sustained the region’s status as an ideological battlefield between East and West.

In Of Suitors and Scoundrels, CEPA Title VIII Fellow Robert Swanson argues that if the war is to be won, the decisive battle must begin in Serbia. 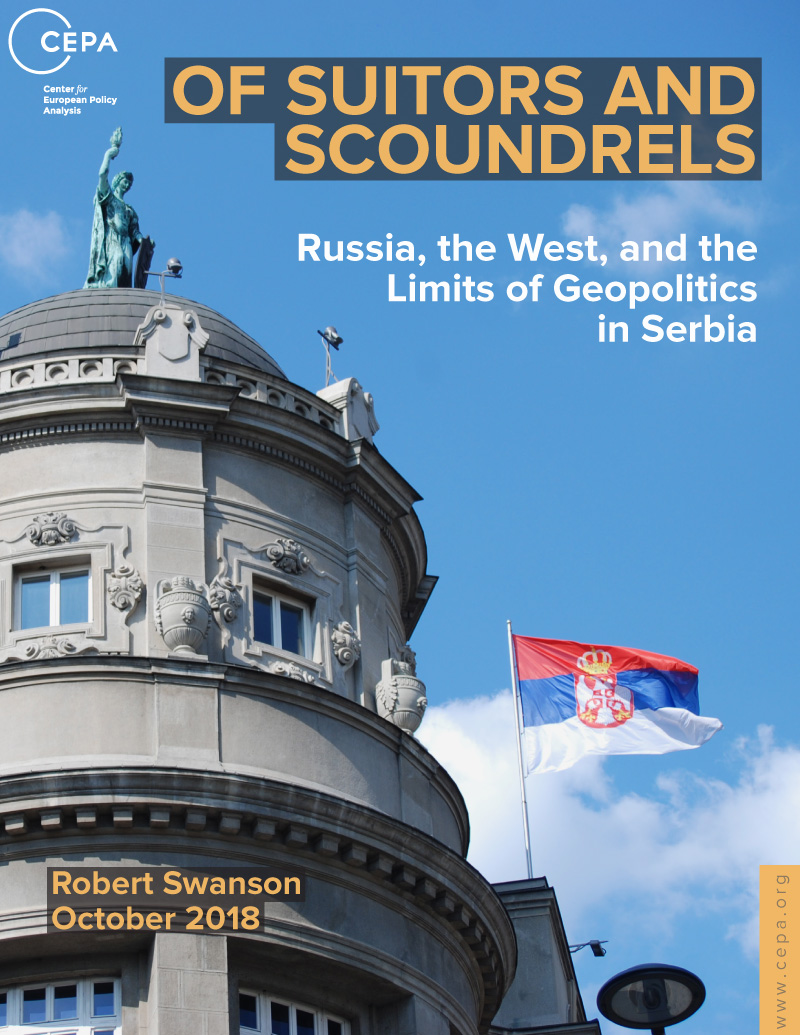 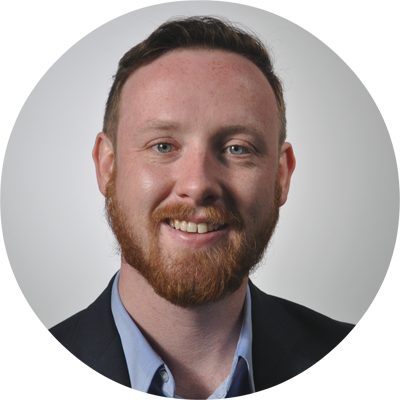