May 9 – Victory Day: Putin Poisons a Day of Pride and Remembrance

For decades, May 9 in Russia –Victory Day – was the day a whole country celebrated the heroism of the Soviet people, who had paid such an enormous price to end World War II. The holiday was always bitter-sweet, and the contradictory emotions of commemorating those lost with the joy of survival because of their sacrifice were inseparable. At least 27 million had died, possibly many more.

“A holiday with tears in the eyes” and “never again”, those most well-known of all Russian phrases, were the basic elements of the mood for much of the post-war period. However, about a decade ago the meaning of the Victory Day and the Great Patriotic War — Russia’s name for World War II — started to change. The past began to blur with the present, and “never again” was transformed into something truly sinister; “We can do it again.”

The official Soviet narrative of the Great Patriotic War was elaborated in the Brezhnev era from 1964-82. Not only did it provide the Soviet system with legitimacy, but it also helped consolidate the official collective identity of the Soviet people. After the collapse of the Soviet Union in 1991 and the resultant traumas for a post-imperial state, the war became a foundational myth and a core of Russian identity. The country’s first post-Soviet President, Boris Yeltsin, turned the Victory Day parade into an annual tradition, but it was Vladimir Putin who, in 2008, made it an annual event featuring military hardware to showcase Russia’s military strength.

Over time, the Great Patriotic War has therefore changed from a celebration of a past, near-superhuman national effort into a political event, useful for the present.

The Russian state consistently made efforts to blur the language associated with Great Patriotic War. Back in 2005 Nashi (Ours), a government-supported youth movement was launched. Its declared goal was to fight all forms of fascism in Russia (which according to the official narrative was primarily composed of the liberal opposition, nationalists, and any group believed to be under US influence). Nashi activists frame themselves as the descendants of those who saved the country from fascism during World War II. The same genealogy was invoked in 2013 by the Ukrainian Party of Regions — a pro-Yanukovich and pro-Russia Ukrainian party popular in the Eastern part of Ukraine.

Memory and symbolism of the Great Patriotic War became dramatically redefined in 2014. In his Crimean speech of that year, Putin claimed that the Euromaidan revolution was led by “neo-Nazis, Russophobes, and antisemites” and that Russia had saved Crimea’s population from the “ideological heirs of Bandera, Hitler’s accomplice during World War II”. The 2014 Victory Day celebration was probably the first in Soviet and Russian history, when the slogans “We can do it again” replaced “never again.” 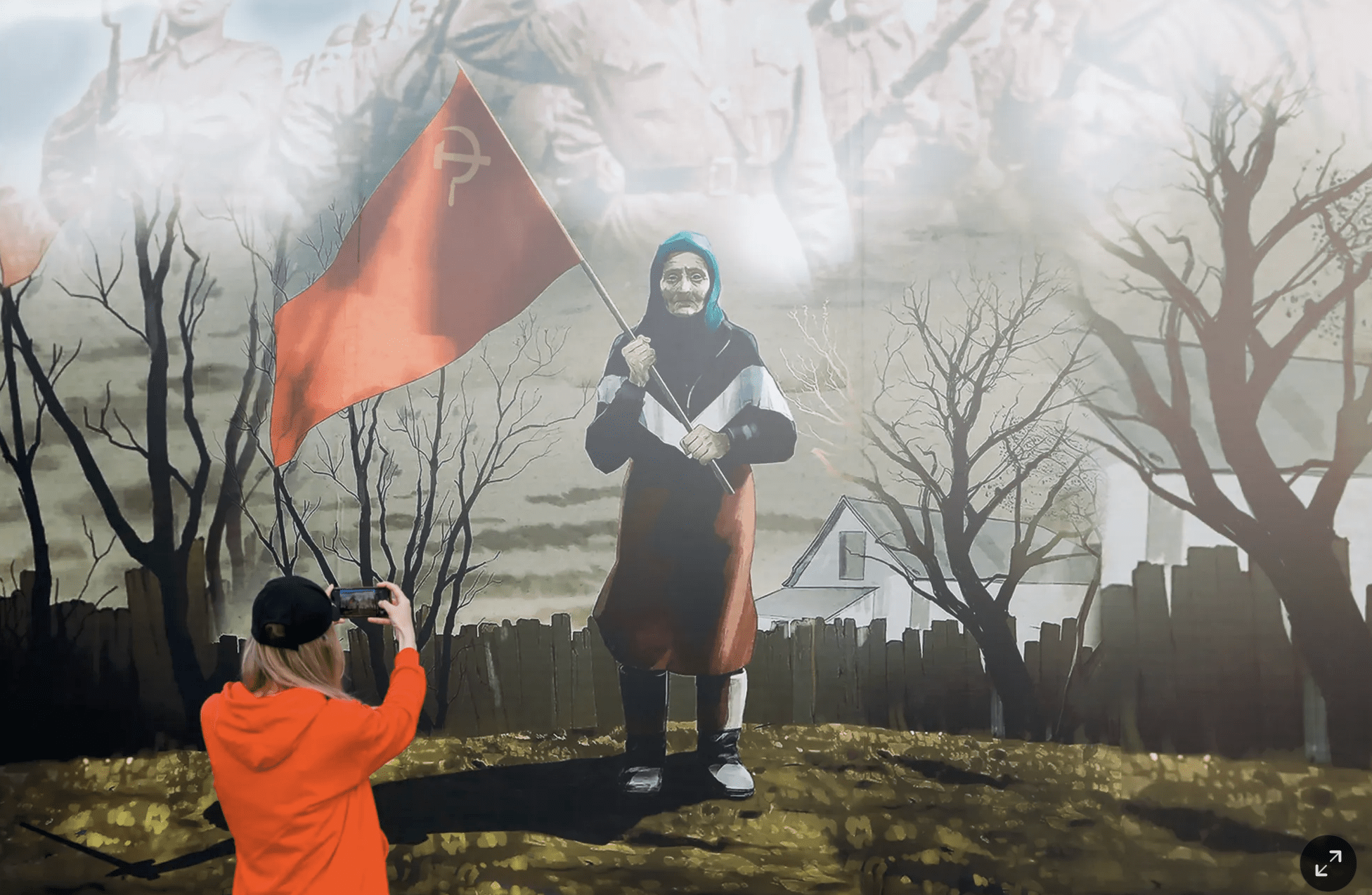 The war became a useful political tool loaded with enormous moral energy. In 2014, the law on the “rehabilitation of Nazism”, which had existed since 1996, was modified to include the “dissemination of incorrect information about the actions of the armies of the anti-fascist coalition.” Alexey Navalny, the imprisoned Russian opposition leader, was fined more than $11,000 for “offending a veteran” in 2021. In a way he was lucky: according to the newly amended version of the law, signed by Putin after Navalny was accused, he could have been imprisoned for up to five years.

From that time on, politicians beat furiously on the drum of the Great Patriotic War in order to frame and justify aggression in Ukraine. Pro-Ukrainian forces are now routinely demonized in the Russian media as “fascists” and “neo-Nazis,” intent on erasing the historical memory of the Soviet victory and perpetrating genocide against Russian and Jewish minorities. At the same time, for many Donbas residents who joined anti-Ukrainian government armed groups, the idea that the Donbas conflict is a repetition of the Great Patriotic War became the main lens through which to understand the events of 2013-2014. They believed they had fought against the successors of the Banderites, now backed by the US and the West rather than the Nazis.

Finally, the Great Patriotic War became the main reference point for a moral justification for Russian second and biggest invasion of Ukraine on February 24. “Denazification”, a clear reference to World War II, was an official goal of the war, as announced by Putin himself. Rather than claiming that Russia was saving Crimea from fascists, this time the whole of Ukraine was to be “liberated.”

Since then, the regime’s contorted language has begun to collapse under the weight of its own illogicalities: “fascists” became the common term for anybody who criticized Putin’s decision, within Russia or beyond. Even Israel was described as Nazi for its support for Ukraine (causing a bizarre and self-defeating row with a government that had been trying hard to remain on relatively good terms.)

The chasm between Russian rhetoric and reality was best illustrated in Mariupol, the Ukrainian port city reduced almost to rubble by its liberation. The new authorities unveiled a new landmark, the statue of a “Grandmother with a Soviet flag”, who was lauded as “a living symbol of the continuity of generations, of the continuity of the battle against Nazism and fascism.” Anna Ivanova did indeed exist and did indeed greet Ukrainian troops with a Soviet flag, thinking they were Russian. But it is also true that Mrs. Ivanova’s house was destroyed by the Russian army and that she is now a refugee being cared for by Ukrainians.

There is a bitter irony in the re-purposing of the Great Patriotic War and Victory Day to serve Putin’s military ambitions. These were the most important and unifying symbols, not only for Russians but for others who once lived in the Soviet Union. They are now drained and completely redefined, their old meaning lost.

Russia, which always prided itself on defeating fascism in the middle of the 20th century has become fascist itself. Compared to the price Ukraine has paid in death and destruction, the cost to Russia seems far lower: merely the loss of the treasured memories, and the family stories connecting the generations, that have become contaminated forever, poisoned by Putin’s war.

Photo: Vladimir Putin attended the military parade marking the 76th anniversary of the Victory in the 1941–1945 Great Patriotic War. May 2021. Credit: Kremlin.ru. 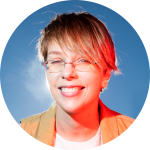