Dissecting the Many Arms of the Kremlin “Russia without Putin” is a Russian opposition slogan. Many western commentators make a similar mistake, reducing the cocktail of aggression and repression to the regime’s central figurehead. In truth, the problems Russians and others have with the Kremlin predate Vladimir Putin–and are likely to continue after his eventual […] 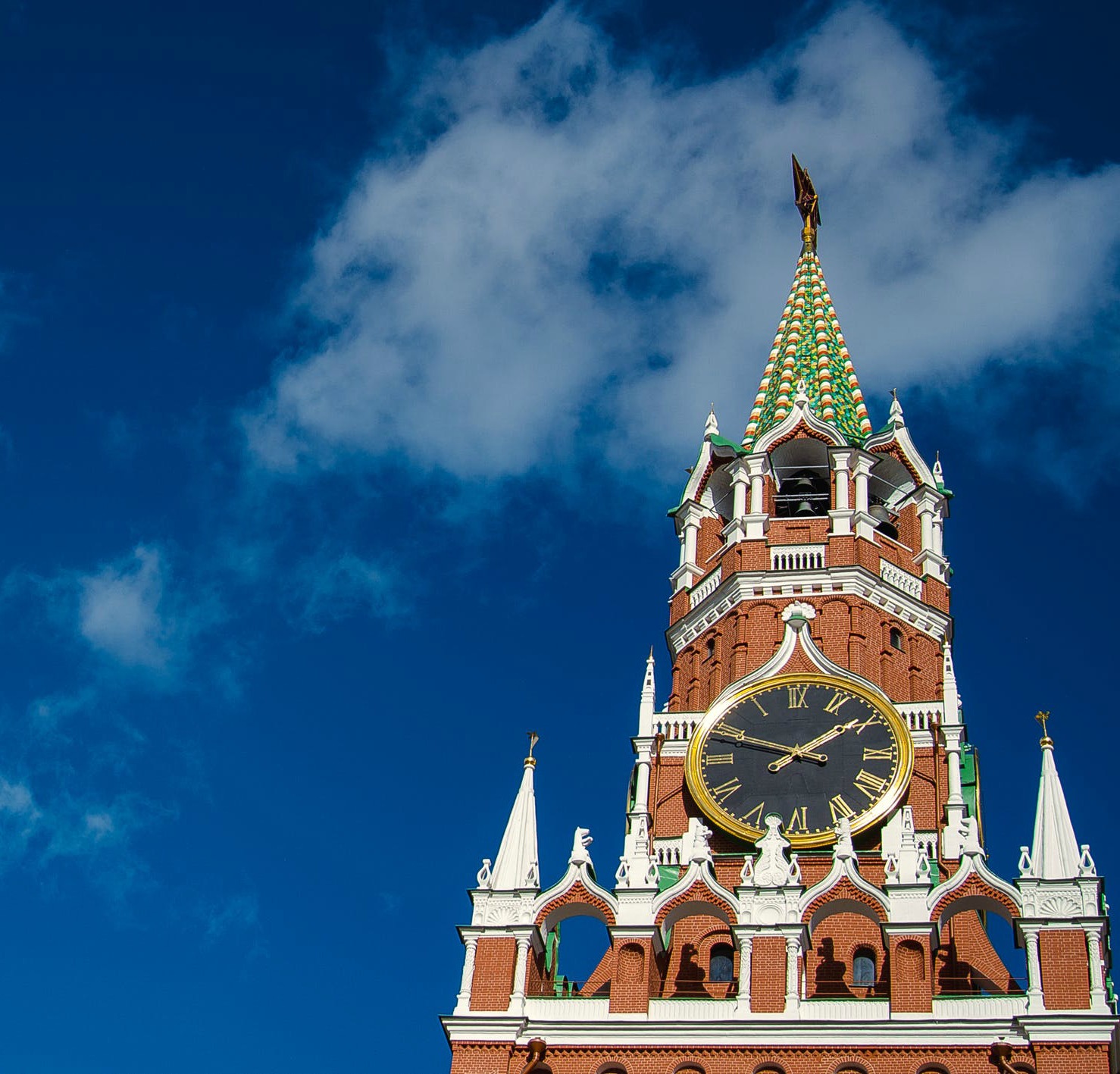 Dissecting the Many Arms of the Kremlin

“Russia without Putin” is a Russian opposition slogan. Many western commentators make a similar mistake, reducing the cocktail of aggression and repression to the regime’s central figurehead. In truth, the problems Russians and others have with the Kremlin predate Vladimir Putin–and are likely to continue after his eventual departure.

The simplistic story about Russia goes like this: it was a pro-Western democracy until Putin and his ex-KGB cronies came to power, after which it has become autocratic and anti-Western, invading its neighbors and murdering its opponents. Corruption has rocketed, media freedom collapsed. Only a high oil price has saved the regime from the consequences of its own incompetence.

A new book by Tony Wood, a left-wing British writer, demolishes much of this over-personalized and ahistorical approach. “Russia Without Putin: Money, Power and Myths of the New Cold War” pithily describes the elements of continuity between the 1990s and the Putin era. The overlap between government and big business is hardly new: it was epitomized by the “Loans for Shares” deal of 1995, in which the new class of politically connected tycoons (“oligarchs”) mounted a financial rescue of the regime in return for the crown jewels of state industry.

Political violence and election rigging all date from the 1990s. So too does grotesque corruption at the heights of power, albeit with new faces and cleverer techniques. Russian politics was not a monolith then, and it is not now. Mr. Putin may be at the center of Russia’s political (and economic) system, but he is not its incarnation.

Unlike some British left-wing Russia experts, Mr. Wood is emphatically unsympathetic to the Kremlin. (He has written a heartfelt study of the case for an independent Chechnya). He thinks that Russia deserves better than its current rulers. A skeptical and sometimes cliché-ridden attitude to market economics will jar with some Western readers, but his left-wing stance sharpens his criticism of Russian capitalism’s unfairness and cruelty.

His approach has two main flaws. One is on Russian foreign policy. He is oddly unwilling to see the Soviet Union as an empire, or the Russian approach to its post-Soviet neighbors as the result of an imperialist or neo-colonialist mindset. The enlargement of NATO is depicted as solely the result of ill-conceived Western grand strategy, rather than as a response to the heartfelt (and accurately perceived) security worries of the countries concerned. Ukrainians have no voice in his story. Estonians and Latvians do not get a single mention. This is rather like writing about the U.S. struggle against communism in Latin America in the past century without bothering about what people in Argentina, Chile or Nicaragua thought, said or did.

Nor is Mr. Wood interested in the idea that Russia may have raised its ambitions, from just recreating regional hegemony to playing divide and rule and conducting influence operations in the “old West.” The growth of pro-Kremlin forces on the right and left in countries such as France, Germany, and Italy is not entirely new, but it deserves proper scrutiny.

Mr. Wood also wrongly discounts any ideological dimension to the conflict between Russia and the West. Since the Yeltsin era, Russia has become more avowedly Orthodox, more explicitly critical of Western liberalism, and more prone to exceptionalism, on the lines of: “we are a special country, with a special destiny–normal rules don’t apply.” This is not an ideological apparatus on the scale of Marxism. But it is increasingly distinctive.

The New Cold War is indeed quite unlike the old one. But it is not a myth. And for now, on most fronts, Russia is winning it.