On 30 November, Lithuania’s National Commission for Energy Control and Prices (NCC), the independent agency that regulates energy fees in accordance with the international energy market, gave final approval to domestic electricity and gas rates for 2019. Electricity prices for residential consumers will rise by 15 percent, while residential gas prices will rise by 15-20 percent. Industrial consumers will also have […] 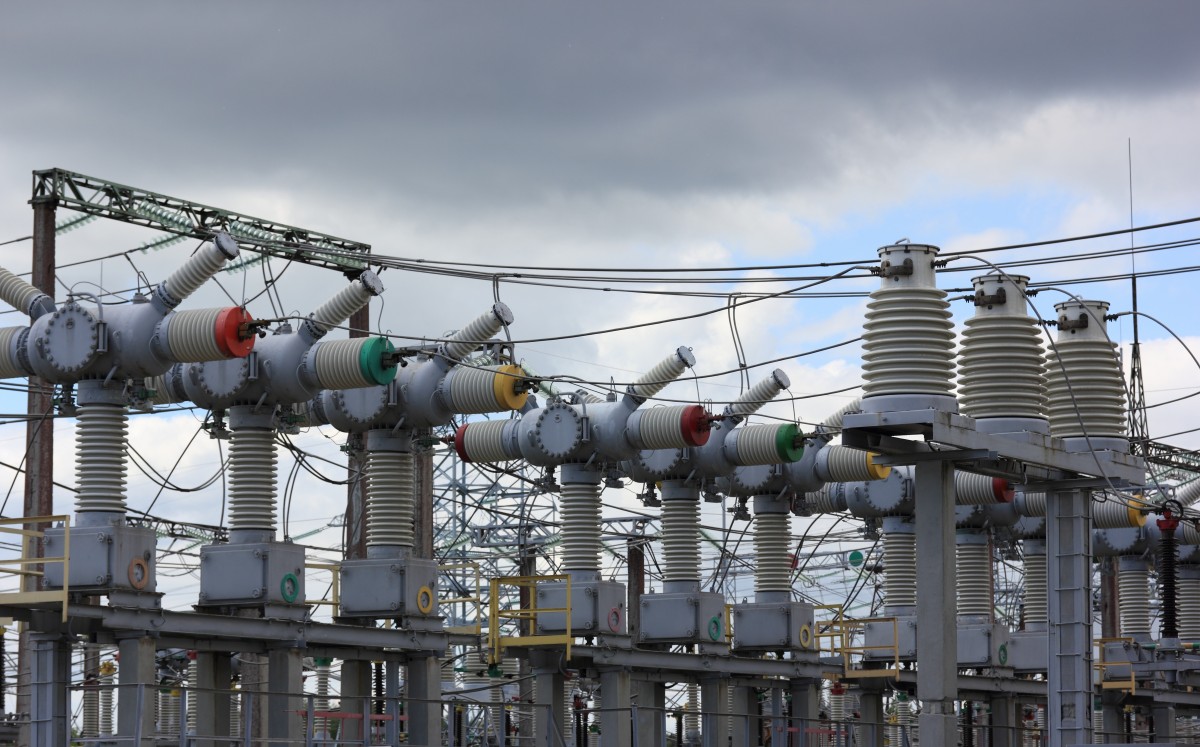 On 30 November, Lithuania’s National Commission for Energy Control and Prices (NCC), the independent agency that regulates energy fees in accordance with the international energy market, gave final approval to domestic electricity and gas rates for 2019. Electricity prices for residential consumers will rise by 15 percent, while residential gas prices will rise by 15-20 percent. Industrial consumers will also have to pay more: a 40 percent increase in electricity rates and a 20 percent increase in gas rates.

The price increase sparked stories in the pro-Kremlin media (in both the Lithuanian and Russian languages), attempting to sow doubt among the population about Lithuania’s energy policy. That policy is aimed at ensuring Lithuania’s energy security, which is viewed as the basis for national independence, and seeks that Lithuania become fully integrated into the EU energy market thus eliminating the possibility for Russia to dominate Lithuania’s energy market. In reaction to the rate hikes, Rubaltic.ru wrote that the independent LNG policy of Lithuania “contradicts the principles of common sense and is counterproductive to the economic and energy interest of Lithuania.” Sputiknews.lt reported the increase in electricity prices and quoted a Russian expert stating that “the electricity network BRELL (the Belarus-Russian-Estonia-Latvia-Lithuania electricity network managed from Moscow) from which Lithuania is to exit by 2025, is designed to provide affordable electricity supply and low prices.” Vilnius, added the expert, could benefit by remaining in the network like the other BRELL participants. The expert also mentioned the benefits of the cheap electricity to be produced next year by the Russian-Belarus Ostrovets nuclear power plant, due to come online in March 2019. Lithuania claims that Ostrovets NPP is unsafe.

The Lithuanian mainstream media, by contrast, explained that the rate hikes reflected international energy price increases. Lithuania is a member of the Nord Pool, the leading power market in Europe. The hot and dry summer lowered water levels in hydro power plants, increasing the cost for power generation. Also, the repair of the NordBalt network that links Lithuania with the Swedish electric network made it impossible for Lithuania to buy cheaper electricity. The media also noted that this is the first increase in electricity prices in the last five years. Gas prices, in turn, are affected by oil prices, the availability of alternative energy resources, and the liquid natural gas (LNG) supply in the north Atlantic region. Meanwhile, the Baltic States, Poland, and the European Commission completed a deal this year to synchronize electricity grids with Western Europe through Poland, which will end the region’s dependence on the Soviet-era BRELL network. Finally, Lithuania is considering the purchase of a floating LNG terminal from the Norwegian company Hoegh LNG by 2024, after its lease expires.

What is the Kremlin’s goal in furthering a narrative on the unsustainability of Lithuania’s independent energy policy?

First, next year Lithuania will hold municipal, presidential, and European Parliament elections. There are deep social differences among the Lithuanian population on a variety of issues that the Kremlin can exploit. Moscow seeks to use the rate hike issue to create confusion and dissatisfaction among Lithuanians, hoping that the cheap energy it can offer from Russian producers and the Russian-Belarus Ostrovets nuclear plant will make Lithuanians more willing to vote for pro-Moscow candidates.

Also, in 2019 the question of buying electricity produced by the Ostrovets plant becomes more topical as the complex’ first reactor is scheduled to go online. (In June 2017, Lithuania adopted a law banning the import of electricity produced by unsafe power plants located in third party countries.) Since the Russian nuclear energy company Rosatom has invested $10 billion in constructing the Ostrovets plant and wants the investment to be profitable, it is important for Russian energy business owners that Lithuania and Europe buy Ostrovets-produced electricity. Russia’s strategic goal is to enhance its extensive presence in the Baltic energy market and broaden its access to European energy markets generally.

No doubt, the increase in energy prices is not welcomed by Lithuanian population, but the political price for dependence on Russian energy is likely to be much higher.