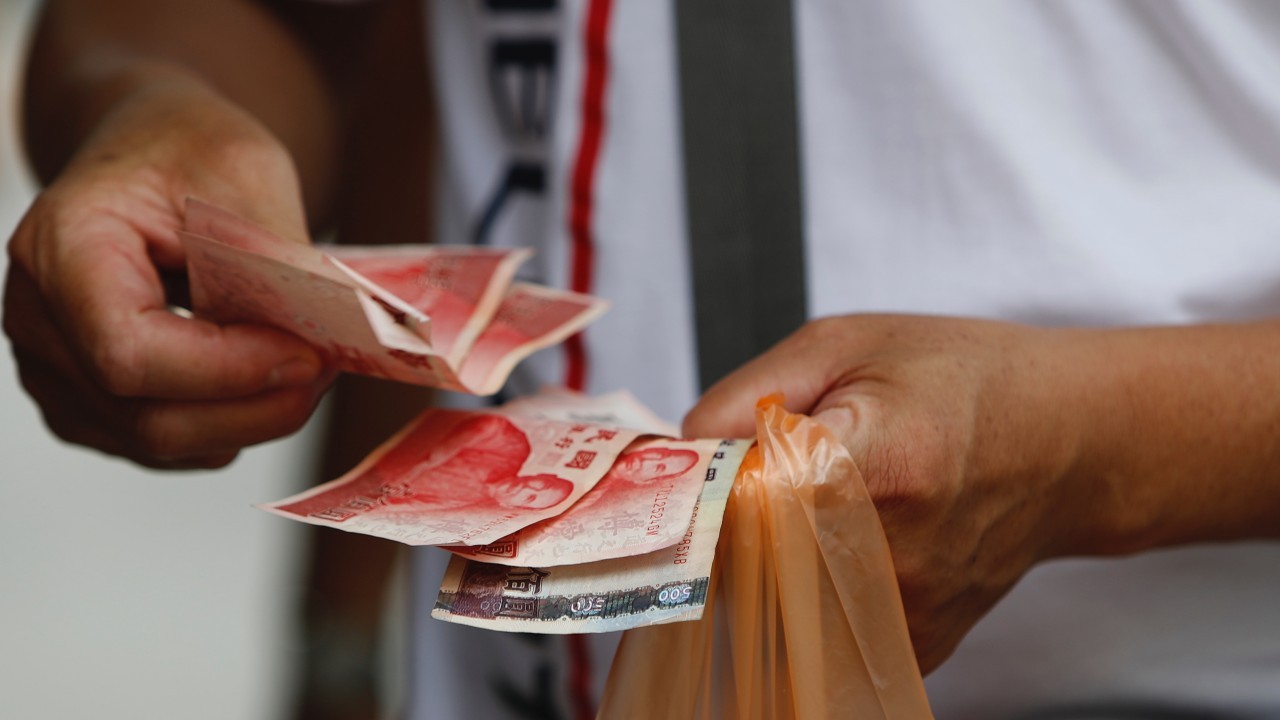 Photo: Workers at a wet market count and return New Taiwan Dollar notes to customers, as Taiwan is expected to show positive GDP and economic growth, amid the covid-19 pandemic, in Taipei, Taiwan, 15 Aug 2021. With stronger ties build with the US and other European and Asian countries including Lithuania, Taiwan will see an increase in trade, investment, exports, which would benefit the country's economy. Credit: Ceng Shou Yi/NurPhoto

Mainland China is a military and economic superpower. But as its leaders are finding out, in some contests other things matter more. As punishment for the opening of a “Taiwanese office” in Vilnius, the regime that rules mainland China has introduced extraordinary sanctions on the largest Baltic state, delisting it as a “country of origin”, meaning that no Lithuanian goods can be imported. It is also trying to block all exports to Lithuania.

This approach is both pointless and counterproductive. It is pointless because Lithuania sells almost nothing to mainland China: €300m-worth of goods (about $340m) in 2020, less than 1 percent of its total exports. Nor will sanctions work in the other direction. Any goods exported to the European Union’s single market can travel to any EU country. China cannot stop Lithuanian customers ordering via Latvia or Poland. $600m in new American export credits (and booming sales to a grateful Taiwan) should more than make up for any economic pain.

While failing to achieve its objective, the Chinese leadership is trashing its reputation. It has in the past imposed sanctions on other countries (Japan, Norway, Australia, and even Taiwan). But these have hit specific trade categories. As Jeffrey Wilson of the Perth US-Asia Centre, an Australian think tank, notes, the goal was to “damage trade, not annihilate it”.  The new move is unprecedented in its scope and severity. It flagrantly breaks the rules of the World Trade Organization (WTO), the international governance body which China joined in 2001. (Irony alert: within the WTO framework mainland China does recognize Taiwan as a trade partner, while now claiming in effect that Lithuania does not exist).

This extraordinary overreaction is likely to prompt more pushback from the EU, which is mulling special measures to protect its members from exactly this kind of “economic coercion”. The timing could hardly be better for hawks in the European Parliament, or more inconvenient for those who wish to soft-pedal criticism of the Chinese Communist Party leadership’s behavior.

Nobody made the regime in Beijing do this. It could simply ignore other countries’ steps (essentially symbolic) to strengthen ties with Taiwan. Nobody would have noticed the visit there by a small delegation of Baltic lawmakers last week, for example, had it not been for the conniptions their trip so enjoyably provoked in Beijing. China’s maximalist approach to the Taiwan question, in short, is the perfect basis for asymmetric warfare by its critics. The costs are tiny. The impact is huge.

“In #Lithuania, there was once massacre of Jews in history. Today, racism remains a grave problem in the country, with Jews and other ethnic minorities suffering serious discrimination. Children’s rights are gravely violated as well. With deplorable human rights records, Lithuania should make deep reflection and give a responsible explanation to the international community.”

This is unlikely to work either. A country that keeps a million-plus people in slave-labor and mind-control camps should be careful about accusing others of human rights abuses. Lithuania’s Jewish community has leaped to the country’s defense, deploring the manipulation of the Holocaust for political purposes, and calling for mainland China to give its national minorities the rights that these communities enjoy in Lithuania.

Lithuania can now enjoy a breathing space. Its resolute and imaginative actions have gained huge international attention, in particular in Washington, DC. At a time of serious problems with Russia and Belarus, this will pay dividends. Other countries seeking American help — Ukraine in particular — should learn from that.