If Europe is not taken seriously in global security, the fault lies at home. 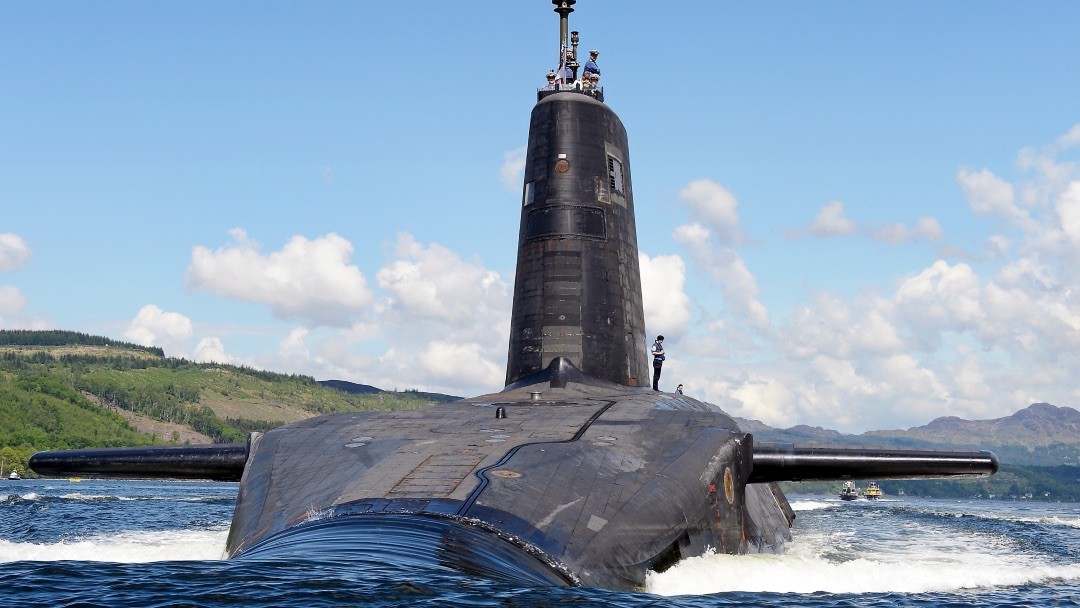 France is furious. The ostensible reason is that the new British-American deal to supply nuclear-powered submarines to Australia has cost it a lucrative defense contract. The real reason is that the emerging alliance to counter the Chinese Communist Party’s imperialist ambitions underlines France’s impotence — and the irrelevance of its plans for European “strategic autonomy”.

The submarine deal is just the start. Australia-UK-US cooperation will extend to vital areas of high-tech security cooperation: competing with the party-state’s industrial complex in quantum computing, artificial intelligence, materials science, and other game-changing capabilities. More countries will join. Canada will be the first, once its general election is over. Other candidates include India, Japan, Taiwan, and South Korea. New Zealand, when it awakes from its indulgent introspection, will find life chilly on the outside.

So too will the Europeans. The lesson of the past few weeks is that the world does not run on Brussels time, with its long periods for consultation, courteous attention to the electoral cycles of 27 countries, and sacrosanct weekends, evenings, and lunch breaks. It runs on the brutal tempo seen in the Taliban’s advance to Kabul, and in the Chinese leadership’s headlong pursuit of regional military superiority. Running on Brussels time, the EU finds it hard to deal with threats close to home (fragility in the Western Balkans, a crackdown in Belarus, jihadists in the Sahel, civil war in Syria), let alone with superpowers like Russia and China. The result: when serious countries take serious steps to deal with serious threats, the unserious ones are left on the sidelines.

Doubtless, the new deal could have been communicated better. France — by continental European standards — is a security heavyweight. It has interests in the Indo-Pacific region. British and American decision-makers should now devote time and effort to repairing relations with their counterparts in Paris.

But the main onus is on the Europeans. The price of credibility is capability: when Europeans show that they can exercise diplomatic, economic, and military power in a sustained, determined manner, they will also show that they are worthwhile partners in global security. This does not mean subservience to the Anglosphere. But it does put Europeans in a position to play with the big boys.

Nobody is stopping this. There are no Chinese or Russian tanks in the streets of Brussels, Paris, or Berlin (yet). Nor is money the problem. The Europeans’ feebleness reflects a lack of political will, stemming from a chronically weak strategic culture fostered by decades of delusion.

The long-term goal must be a serious partnership with the U.S. and its allies in China. But a good place to start would be Russia. For now, Europe can still rely on the United States military commitment to NATO. But coping with the Kremlin’s mischief and brutality requires more than just a military response. It is not NATO’s job to deal with Russia’s energy blackmail, which has sent natural gas prices soaring across Europe, stretching household budgets and sparking warnings of a crisis in the industry. The EU has the legal and regulatory means to deal with this. It can do more to counter Russian disinformation, especially the lethal covid-related hoaxes and scare stories. And it can curb dirty money flows.

A particular priority right now is the safety and welfare of Russians who are fleeing the Kremlin’s repression of independent political, cultural, and media activity. Hundreds have left, mostly to countries neighboring Russia such as Lithuania, Ukraine, and Georgia. More will follow. They need financial, social, and psychological support. Providing that would be well within Europe’s power — and be at least a step towards the continent’s belated geopolitical awakening.