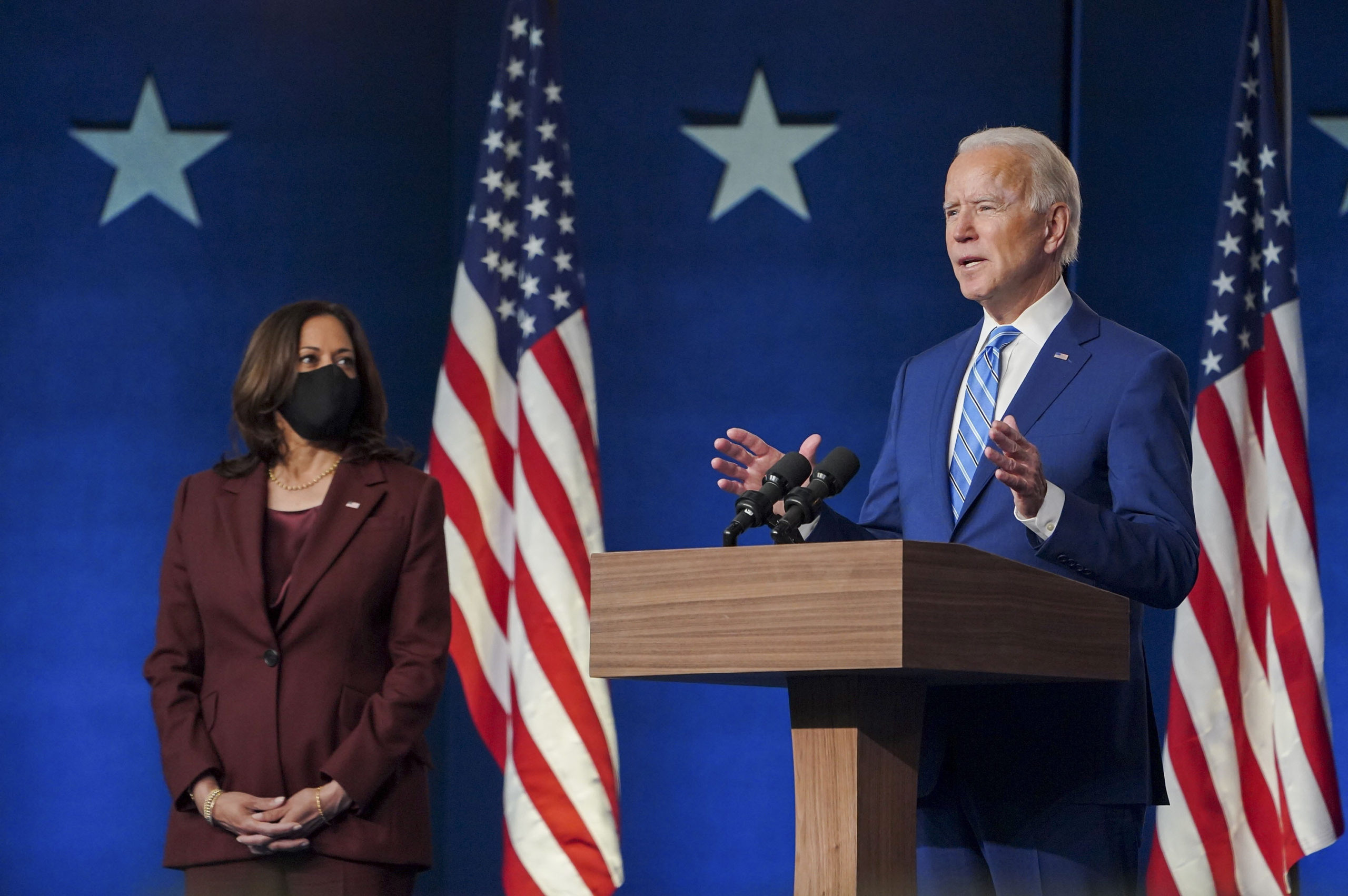 America’s allies and partners across the Atlantic have welcomed the news that Joe Biden will be America’s next president. But as we look to the future, the transatlantic defense agenda is not all sunshine and roses.

First, the good news. President Elect Biden is expected to be much more gracious with allies. He has pledged to rebuild the trust, commitment, and values that have come under such assault for four years by President Trump. His cabinet is likely to contain many familiar faces, including some from the Obama administration, all friends of NATO and the EU, who will certainly make time for allies and partners.

Biden is also likely to restore US leadership at NATO, starting by reviewing and possibly reversing the withdraw of U.S. forces from Germany, as well as by consulting with allies and partners on agreements related to arms control, basing arrangements, and sanctions. He is also expected to push back on the Kremlin and champion a more nuanced and coordinated approach on China – all in lockstep with Europe.

But in reestablishing Europe’s role as a true and equitable partner of the United States on the world stage, the Biden administration will be expecting a great deal from allies, too.

That’s perhaps bad news for more complacent Europeans. The truth is that the transatlantic relationship is not going back to its pre-Trump state. The strategic environment has fundamentally shifted, and so have the dynamics between the United States and Europe. While Biden’s tone will be more conciliatory than President Trump’s, the pressure from Washington for Europe to do more on defense will not ease up. In fact, the Biden administration is likely to encourage European strategic autonomy — an idea that began to take hold in some circles in Europe during Trump’s disruptive tenure — under the assumption that a stronger Europe is a better partner for the United States. Strategic autonomy and a strong transatlantic bond are of course not mutually exclusive. The goal will be to ensure that European Union-led defense efforts are supportive and reinforcing of NATO, not a replacement for it.

And partnership is a two-way street. European leaders should be ready to present concrete initiatives that Europe is willing to invest in — and lead — alongside the United States.

None of this will be easy. Grappling with the fallout of the pandemic, both European and American leaders will be forced to prioritize their time, effort, and resources towards tackling health and economic issues at home. Voters are eager to hear about how the next pandemic might be prevented. “Increased defense spending” is not the answer they are looking for. Increasing capacities for international cooperation to tackle shared global challenges, however, will be a winner. Transatlanticists would do well to focus on this aspect as they shape their policies in the coming years.

Finally, Biden himself will be somewhat constrained in what he can do. His administration is likely to face a Republican-controlled Senate that may oppose him out of pique, as well as a growing progressive left wing inside his own Democratic party that hopes to prioritize domestic policy over foreign commitments. These forces may lead to U.S. defense budget cuts, even against Biden’s wishes, potentially undercutting the investments in European security that quietly continued in Trump’s Pentagon. Europeans expecting the United States to surge back into the world after four years of Trump’s isolationism should take note.

Nevertheless, the election of Joe Biden is still a hugely encouraging omen for the transatlantic alliance. Europe must meet this moment head-on. With some hard work on both sides, a profound and healthy transformation of one of the most consequential relationships in the world is within reach.