President-elect Biden has pledged to make support for democracy a centerpiece of his foreign policy. By supporting Moldova’s breakthrough, he would start to make good on his promise. 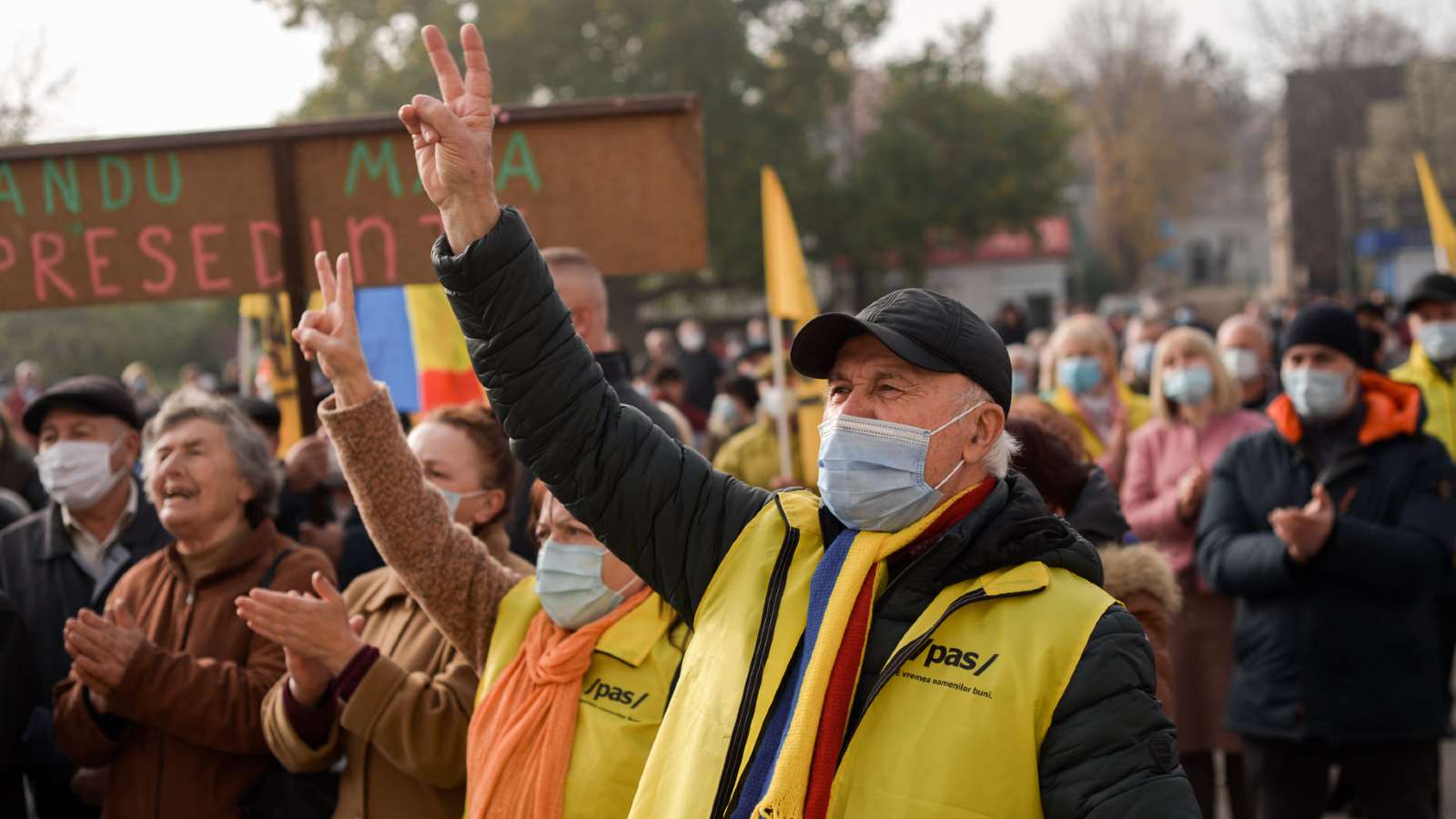 President-elect Biden has pledged to make support for democracy a centerpiece of his foreign policy. By supporting Moldova’s breakthrough, he would start to make good on his promise.

Last Sunday’s elections in Moldova are something to celebrate — locally, regionally, and internationally. Voter turnout hit record levels, particularly among the diaspora. Maia Sandu (PAS Party) triumphed by a landslide in the runoffs, with 57 percent of the vote, over the incumbent, President Igor Dodon (Socialist Party). Sandu will be the country’s first woman president.

According to local and international observation missions, these elections were generally free and fair — remarkable progress for a country that struggled with electoral fraud for the last five years. 1 Pavel Postica from Promo-LEX, a Moldovan NGO that specializes in human rights defense and election monitoring, said that Sandu’s victory was as a surprise, triumphing “against all obstacles,” given that there are still notable shortcomings in Moldova’s electoral processes.

Sandu ran on the promise of shepherding through reforms to address the entrenched, institutional corruption that had worsened under Dodon’s rule. The impunity enjoyed by those implicated in the outrageous “Stolen Billion” case from 2014 underscored the extent to which oligarchs and shadowy political figures used the courts and the captured state as a tool to protect their interests. Alina Radu, editor-in-chief of Ziarul de Garda, the country’s main daily newspaper, said that given that Moldova is a parliamentary democracy with checks and balances, governmental ability to curb corruption may prove insufficient. “But Sandu is there as a symbol of integrity,” she said, “[and other political figures must accept] that such a person was elected by the people.”

Sandu has also prioritized releasing the government’s longstanding chokehold over the free press. According to Freedom House’s most recent Freedom in the World report on Moldova, the media environment continues to be dominated by outlets connected to political parties, and journalists from opposition and independent media are frequently denied access to information and entry to government institutions. The COVID-19 pandemic exacerbated these existing issues. Journalists’ access to information of public interest was an early target of Moldova’s pandemic-related restrictions, where Dodon and other politicians allowed selective access to press conferences, provided conflicting information, and did not allow journalists to ask questions. This created a dire situation. As of November, there are over 90,000 confirmed coronavirus cases and over 2,000 deaths, a significant number given that Moldova is a country of about 3.5 million people.

With Sandu’s victory, civil society in Moldova has high expectations that Moldova’s democratic reform efforts will finally be realized. Many were disappointed in 2019 after Sandu’s bloc formed a short-lived coalition government with the Socialists. There was no time for Sandu to begin to realize her vision for reforms before acrimony and deadlock resulted in the coalition’s dissolution last November. Today, however, the mood feels different. “Maia Sandu’s victory demonstrates that society has high expectations about eliminating corruption and oligarchic influence in Moldova,” said Ana Indoitu, leader of INVENTO, a youth activism NGO.

Sandu has a track record of closely engaging civil society actors in developing policies. During her short-lived tenure as Prime Minister, she included media NGOs and watchdog groups in the process to improve Moldova’s weak media legislation and regulatory framework. And many civil society actors joined her government during her brief tenure as Prime Minister. Many are likely to join her cabinet this time as well.

Despite the enthusiasm, civil society knows it needs to continue to play its role in holding the government accountable and encouraging its progress. Postica underscored this point. “As representatives of civil society, we have always put the public interest first. It doesn’t matter who holds power or who is in charge of a public institution, we have to keep the same universal approach.” Indoitu added, “Civil society must remain vigilant, even though Sandu is keen on cooperation with civic actors. In this new context, meaningful partnership can set the baseline for reform; however, watchdog activities [on the part of civil society] are key.”

Such even-handedness, however, belies the reality of the challenge ahead. Sandu will face determined challenges in trying to pass her reform agenda in a Parliament where the Socialist Party currently holds the majority. Many of her opponents stand to lose out in a big way should the reformers succeed in implementing an ambitious anticorruption agenda. This is an existential fight.

The international community, particularly the United States, must not ignore what is at stake. As President-elect Joe Biden takes office on January 20, 2021, he will have many demands on his attention. He and his team should note that the success of a country like Moldova can have a major impact on its neighbors. Biden promised to restore the United States’ reputation as a democratic world leader and reliable partner for its allies in Europe. Encouraging and supporting Moldova will demonstrate that this promise is real.

Gina S. Lentine is Senior Program Officer for Europe and Eurasia at Freedom House in Washington, DC, where she leads the organization’s democracy and human rights assistance efforts in Eastern Europe, Turkey, and the South Caucasus. 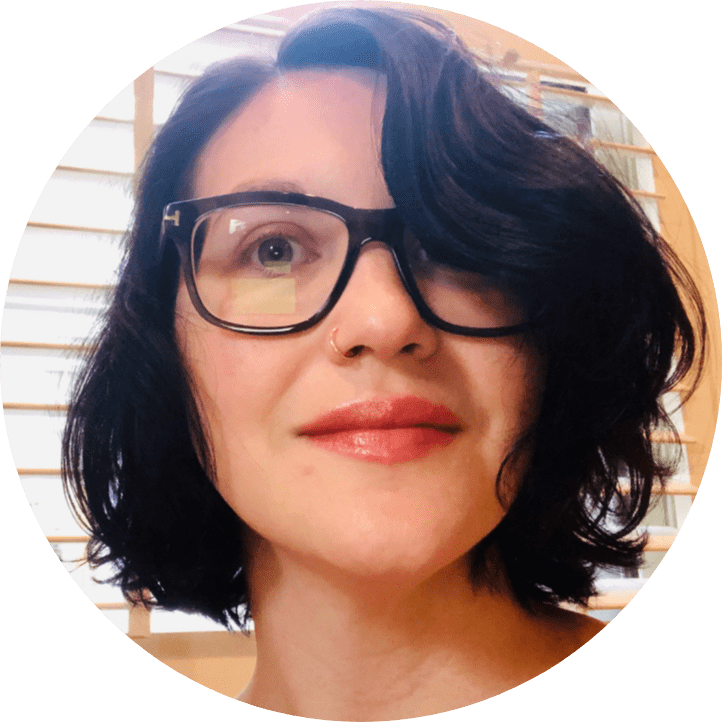