In Russia, Will 2021 Be the Year Things Change?

This past weekend’s protests across Russia could be the start of something bigger.

This past weekend’s protests across Russia could be the start of something bigger.

On January 23rd over 120 Russian cities saw small, medium, and relatively large crowds protesting Putin’s corruption and Alexei Navalny’s imprisonment. With over 3,500 protestors detained and with 15 criminal cases opened thus far, many observers are wondering whether this will be the protest that finally turns the tables on the Putin regime, provoking a significant change within Russia’s political system.

The protests, if anything, underrepresented disaffection. Estimates of crowds in Moscow ranged from 20,000 to 40,000—about the same as took to the streets during the 2019 local elections protests. The protests of last weekend, however, were “illegal,” not having received prior permission from authorities. For the entire week leading up to Saturday, government-friendly media on television, as well as online, warned of the dangers of participating, with a specific focus on deterring the youth. Virtually all social media outlets deleted posts promoting the protests at the request of the Russian internet watchdog, Roskomnadzor. Dozens of universities and hundreds of schools warned their students that participation might lead to highly undesirable consequences. Numerous private firms — including McKinsey & Company — warned off its staff from participation. One Navalny supporter in Novosibirsk told me he knew he would be fired if his superiors saw a picture of him in the crowd that day. It goes without saying that state companies had similar policies in place.

And, indeed, we are currently in the midst of Russian winter. Although it was comparatively warm in Moscow at just above freezing, in Novosibirsk it was -2 degrees Fahrenheit, in Yekaterinburg it was -20, and in Yakutsk, an unbelievable -58.

So while there is no way to accurately estimate how many more people would have turned out nationwide for the January 23 rally given more preferable weather conditions and less concerted preparatory repression by the authorities, we would have surely seen larger crowds.

It’s also worth noting the extent to which the government’s efforts to prevent the protests were unprecedented. An important taboo — that of mentioning Navalny on the air by name — was broken. Prior to the protests, his name was uttered on air a number of times, albeit in the context of a “CIA operation” and in the general spirit of scaremongering.

The taboo was shattered even further yesterday when President Putin personally disparaged Navalny’s investigative exposé looking into his lavish mansion (91 million views on YouTube six days after the publication). And instead of going on the attack, Putin’s comments came off as timid and defensive: he simply denied that he has anything to do with this mansion. Earlier today, Dmitry Peskov, Putin’s spokesman, flatly refused to answer why Russian state security services are guarding the mansion, telling journalists to contact the services themselves directly. He also refused to name the “real owner” of the mansion out of a respect for his or her privacy.

General dissatisfaction, however, is undoubtedly high. Economic prospects are weak, and Putin, having been in charge for so long, bears responsibility for it, even if not all voters are convinced of his personal corruption. Not being allowed to express dissent and having no alternatives to vote for is frustrating. All eyes, therefore, are on turnout for protests scheduled for this upcoming Sunday.

Duma elections are scheduled for later this year. The ruling United Russia party currently gets 30 percent support in polls, and given both the economic outlook and the combustible situation on the streets, it’s hard to imagine that these numbers will improve. A decade ago, widespread electoral fraud led to more than a year of massive protests and brought Navalny nationwide prominence. It’s never a good idea to count the Putin regime out, but its room to maneuver is certainly narrowing.

Anton Barbashin is editorial director at Riddle, and non-resident research fellow at the Atlantic Council 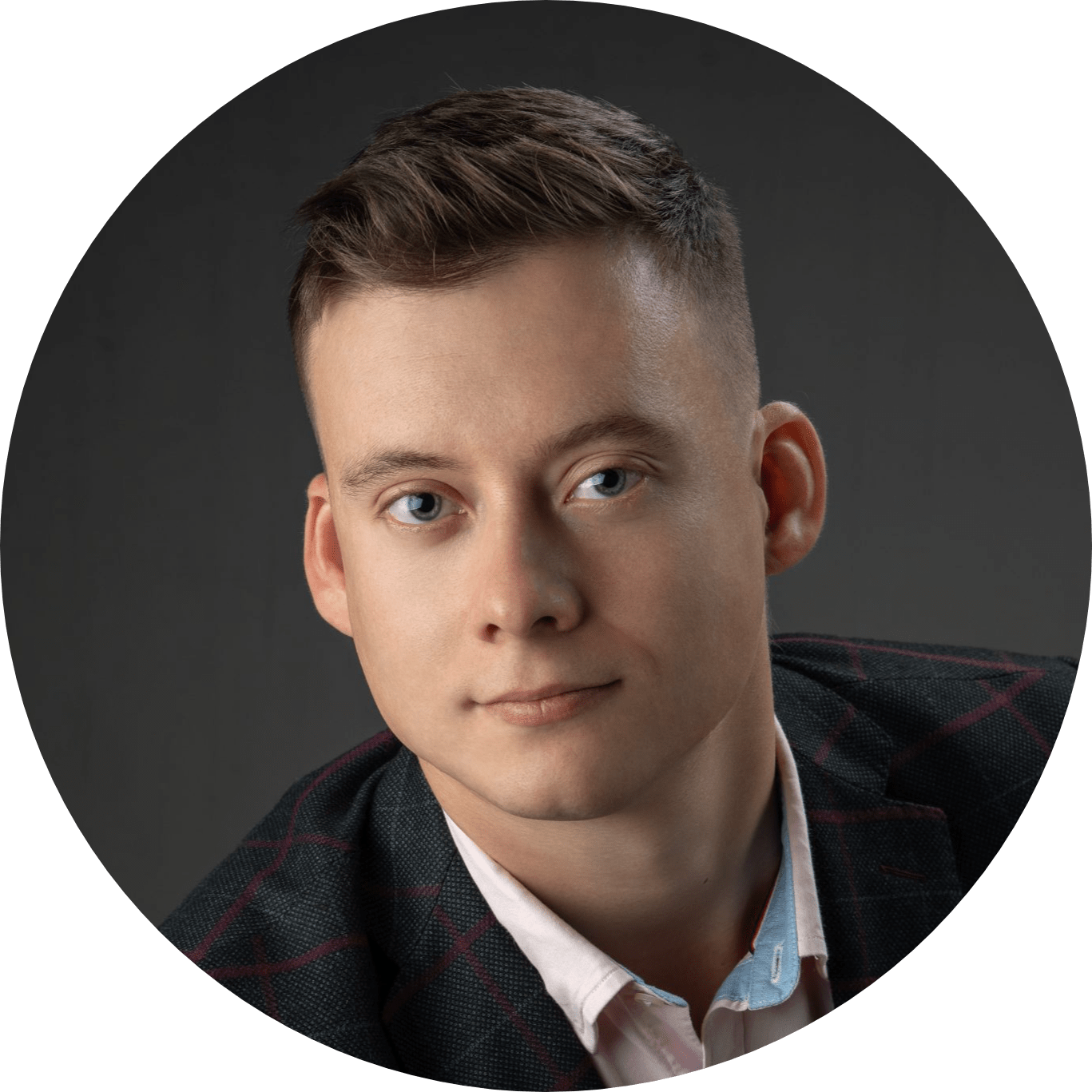