How to Respond to Moscow’s Azov Escalation

Once again, Russia has pushed the line in Ukraine. Here’s how the West should have reacted after Azov. Imagine that it is September 1st 1939. German troops have just attacked Poland. Should the outside world (a) call for calm, (b) denounce Hitler’s aggression, or (c) help Poland? Seen from a modern perspective, the answer is […] 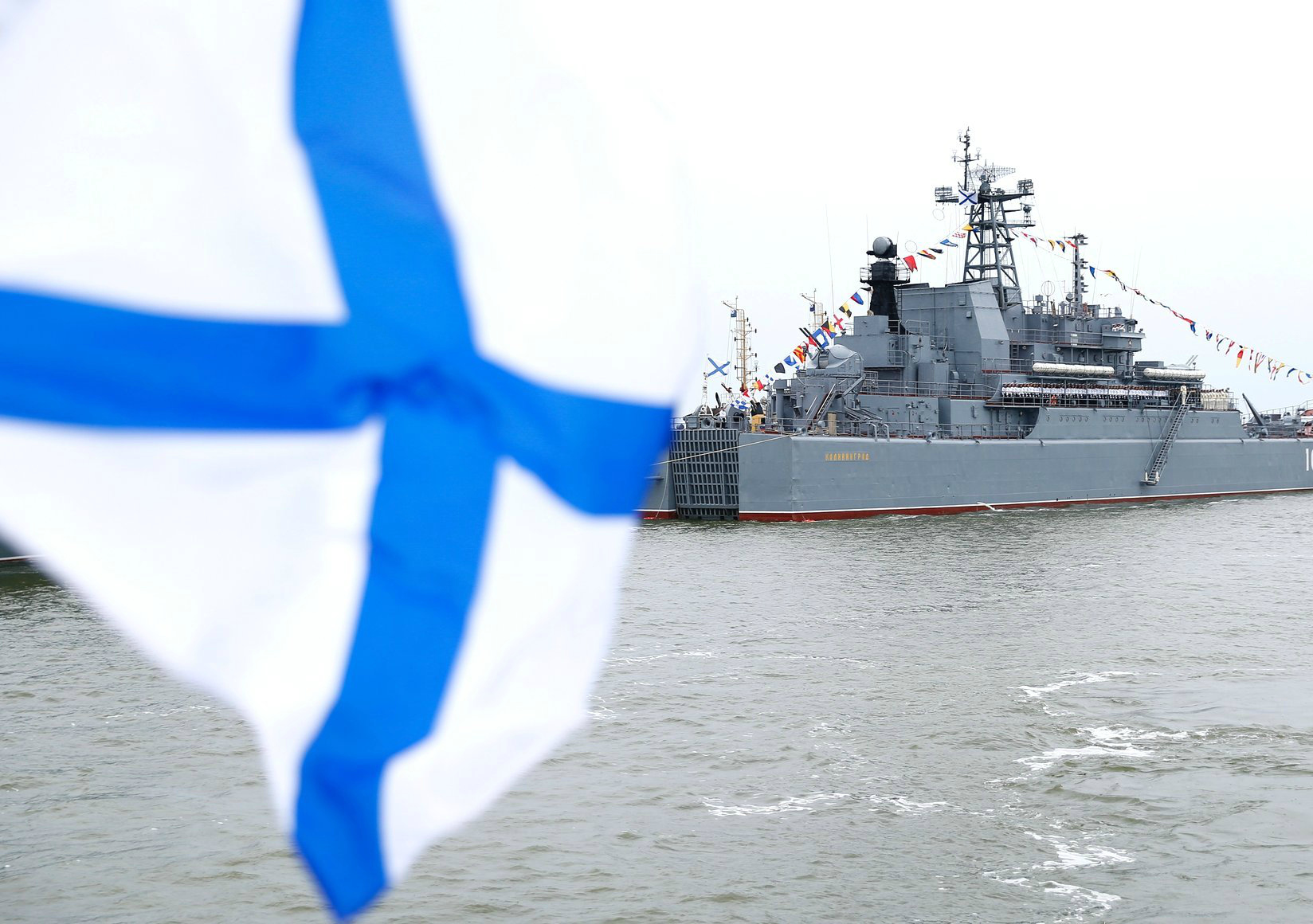 Once again, Russia has pushed the line in Ukraine. Here’s how the West should have reacted after Azov.

Imagine that it is September 1st 1939. German troops have just attacked Poland. Should the outside world (a) call for calm, (b) denounce Hitler’s aggression, or (c) help Poland?

Seen from a modern perspective, the answer is clear. Pre-war Poland, although far from perfect, was the innocent party in the dispute and protected by international defense agreements with Britain and France. Germany had a record of aggression. It would be absurd to ask both sides to de-escalate the conflict when only one side is escalating it. Nor would it make sense to try to broker an agreement. German troops should withdraw from Poland; Germany should pay compensation for damage and injuries. Then we can try talking. The only real question, from today’s standpoint, is what kind of sanctions should be imposed on the Nazi regime in Berlin, and what kind of military assistance could practically be offered to Poland.

This framework is useful in assessing Russia’s attack on Ukraine in the Sea of Azov. At the time of writing, some details are still unclear. But the big picture is straightforward. Ukraine has the right to navigate freely through these waters, not only under international law, but under a treaty signed with Russia. The Kremlin, after months of escalating harassment and other mischief, blocked Ukraine’s access to the sea. Russian border patrol vessels fired on and seized three Ukrainian ships. Several crew members were wounded.

Blocking the Sea of Azov to Ukrainian ships is part of a bigger Russian plan. One element is to isolate the port of Mariupol, crippling the economy of Ukraine’s south-eastern region. It turns up the heat in Ukrainian politics. But more importantly, it is a diplomatic gambit. It tests not Ukraine’s resolve, but the West’s.

Most worryingly of all (for us, and most pleasingly for Russia) there was no early response from the United States. (The State Department did issue a routine condemnation of Russian aggression a few days earlier, in a statement marking the Holodomor.)

It may get better. There is talk of more sanctions. In the United States, Congress will have something to say, increasing the pressure on the administration. Russia has to explain itself at the UN Security Council. But this is probably too little, and certainly too late. The lesson is clear for the Kremlin. The West is divided and slow to react. It does not regard Ukraine as an ally. Instead it puts Europe’s biggest and bravest victim of Kremlin aggression on the same page as its tormentor.

The right response would have combined kinetic, symbolic, and financial measures. A NATO naval flotilla in the Black Sea would pay a friendly visit to Mariupol. Bilateral military assistance to Ukraine would be stepped up. The EU would send its tongue-tied foreign policy chief, Federica Mogherini, to Kyiv. Western countries would announce a temporary ban on official and business visas for Russians. Countries like Britain would announce forthcoming legislation to restrict the rights of anonymously-owned “shell” companies to buy property or access the financial system. That would signal seriousness.

Russia’s ability to escalate and provoke should be no surprise to Western decision makers. Yet we fail the test time after time—and the bill is paid by our allies.