Defending your country is good. So is compassion 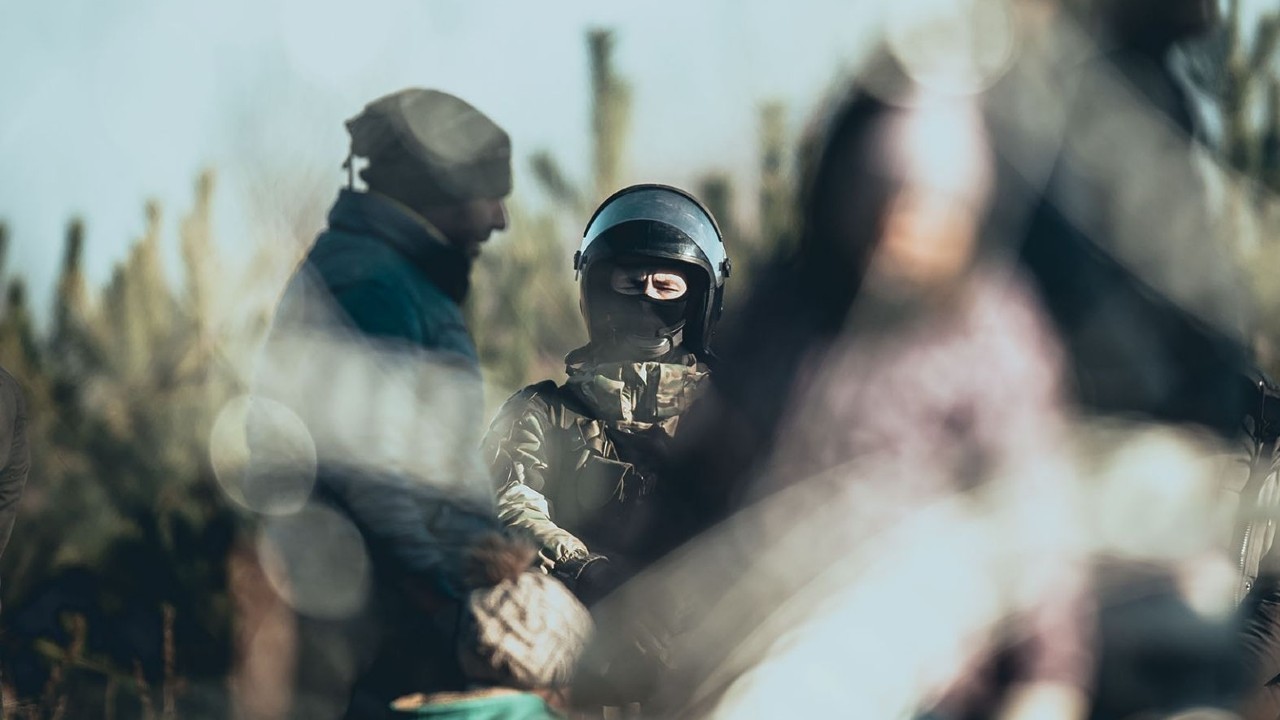 Defending your country is good. So is compassion.

Poland’s border guards are not — yet — facing live rounds of ammunition. But they know they are on the front line in a conflict that is becoming increasingly messy and dangerous. Blinding lasers, strobe lights, and tear gas contribute to physical and psychological stress. So too does the knowledge that their country is under attack: Belarus is orchestrating mass violations on its western borders with the aim of making them meaningless. That is a profound assault on its neighbors’ statehood and security, and on the international bodies that claim to defend the rule of law and collective security.

So I have sympathy and admiration for the border guards and others who protect the frontier of the EU and NATO. Yet I feel the same about another group of people: organizations such as Poland’s Grupa Granica (Border Group) who try to help the migrants who do make it across the border. These — the individuals who comprise the “mass violation” of the previous paragraph — are often in pitiable condition: ill, hungry, cold, and desperate. Some of them may have the right to asylum. All of them have the right to be treated decently.

For sixty years ago, it was Poles who were in the same position, arriving starving, ill, and desperate in their tens of thousands in a haphazard exodus to Persia (now Iran). They had been deported from Poland by the Soviet regime and sent to die in Siberia. They were saved by Hitler’s attack on the Soviet Union in 1941. Their migration was irregular too.

Poles, Lithuanians, Latvians, Estonians, and other victims of foreign occupation and aggression know what it is like to be uprooted, to flee for your life, and to live in precarious, humiliating exile. “In our homeland, we have no freedom, and in our freedom, we have no homeland” was the poignant motto of that post-war generation. Now their countries are again prosperous and free. It is jarring to hear the dehumanizing, xenophobic tone taken by some media outlets and politicians about alien hordes massing on the borders.

The paradox is that from the outside it is possible to admire both the resolve of the Polish state to defend itself and the compassion of those who seek to help the migrants. Inside Poland, these two sides are at loggerheads. The authorities discourage humanitarian intervention: it will only make things worse, they argue. The do-gooders think the authorities are callous: the migrants need help right now, so provide it — worry about the politics later.

All this suits the Kremlin and its Belarusian proxy perfectly. If Poland looks callous and hypocritical in its treatment of migrants, that is great. If Poland is weak and fails to defend its border, that is great too. Best of all, debilitating, polarizing rows pitting values against self-interest make life easier for kleptocrats and bullies.

Western attitudes to migration are certainly open to scrutiny. The demographic, climate change, and other forces driving these flows are huge. Trying to hold them back may be electorally popular, but it is largely futile. The main result is to enrich people-traffickers (and also to hand political power to regimes that engage in this foul trade).

But the biggest failing is geopolitical. The West could easily apply pressure to the regime in Belarus, and to its Kremlin paymaster. It chooses not to, because buying Russian gas, laundering money, cheeseparing on defense spending, and pandering to anti-Americanism are easier and more popular. The result is to leave Poland and the Baltic states in the front line, facing and making tough decisions on behalf of countries wallowing in sanctimonious inaction. Shameful, and cowardly.