From Russia with Love? Think Again

Beware of Kremlin “Gifts” On April 1, a Russian military plane landed in New York’s John F. Kennedy Airport. In normal times, this would have been a shocking sight. But these are not normal times. The plane, official Russian sources said, was carrying 60 tons of medical aid: masks, medical supplies, and ventilators. Kremlin media and government […] 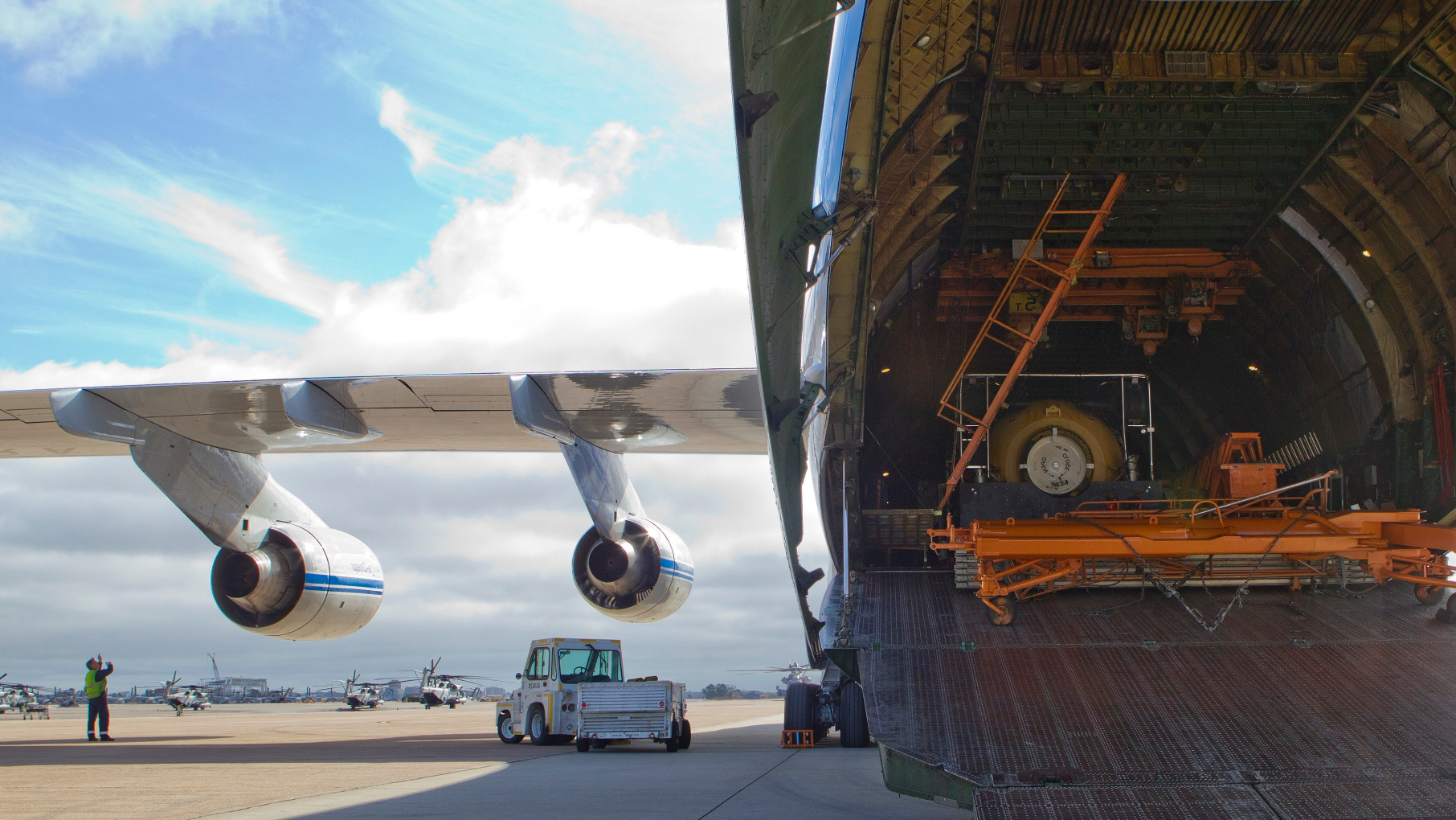 On April 1, a Russian military plane landed in New York’s John F. Kennedy Airport. In normal times, this would have been a shocking sight. But these are not normal times. The plane, official Russian sources said, was carrying 60 tons of medical aid: masks, medical supplies, and ventilators. Kremlin media and government agencies took full advantage, launching a social media campaign with the hashtag #Russiahelps, accompanied by videos and livestreams of a seemingly endless number of boxes being loaded before the plane’s take-off. Many lauded Russia for its support and goodwill, including the U.S. air traffic controller receiving the plane, “We sincerely thank you for all of the assistance you’re bringing in,” he said.

Russia and China have made hay with such humanitarian efforts during the COVID-19 crisis. But as is often the case, the optics do not match reality.

In recent weeks, Russia has claimed to deliver humanitarian assistance to Italy, Iran, Venezuela, North Korea, Mongolia, and a number of former Soviet states. But the supplies are often useless or faulty: Italy’s major daily, La Stampa, quoted official sources who said that 80 percent of Russian supplies were “totally useless or of little use.” Shortly after the plane landed in the United States, the State Department said that the supplies from Russia had in fact been purchased. It remains unclear how much, if anything, was donated.

Yet it is headlines, not footnotes, that shape opinion. The stunt was a huge political win for Vladimir Putin and the Kremlin’s quest to undermine U.S. standing in the world. In past health crises, such as the Ebola outbreak in 2014, the United States, not Russia or China, was the global first responder, mobilizing resources and coordinating aid efforts. Now, as the United States is consumed with managing the COVID crisis at home, authoritarian states see an opportunity to present themselves as responsible international actors, not least by providing help to the most powerful country in the world. There are other benefits, too. China is seeking to obfuscate its deceit and delay in the early weeks of the outbreak. Russia wants to distract attention from its misdeeds in Ukraine, Syria, and elsewhere—and to erode support for the resulting Western sanctions.

The Kremlin could wisely focus on fixing its bungled response to the pandemic at home. In March, as the virus was gripping Europe, Russian officials insisted that the infection rates, lockdown measures, and public health system overloads in other countries were avoidable. Instead of promoting public health, the Russian state media were busy spreading disinformation about chaos and panic in the West. Even as the number of infections in Russia grows, with over 3,500 cases as of April 2, and Russian cities belatedly imposing social distancing procedures, Putin in his weekly televised address on Thursday merely extended Russians’ paid vacation.

Far from being immune to COVID-19 and its economic and political implications, Russia is particularly vulnerable to them. The economy is sluggish, in part due to Western sanctions but mostly due to mismanagement and corruption. The oil-price crash resulting from Russia’s dispute with Saudi Arabia delivered a financial blow to the state budget. A global economic slowdown will compound the problem.

Democracies are indeed facing a stress test, and citizens are questioning their governments’ ability to manage the current crisis. But democracies are also working together to help each other. With much less fanfare, South Korea donated 500 test kits to the Philippines and plans to send 51,000 to the UAE. Taiwan is donating 10 million facemasks to the United States and Europe. EU member states are also sending masks, protective suits, and doctors to hard-hit countries. Such real moments of solidarity deserve more attention than dazzling gestures and made-for-social media slogans.