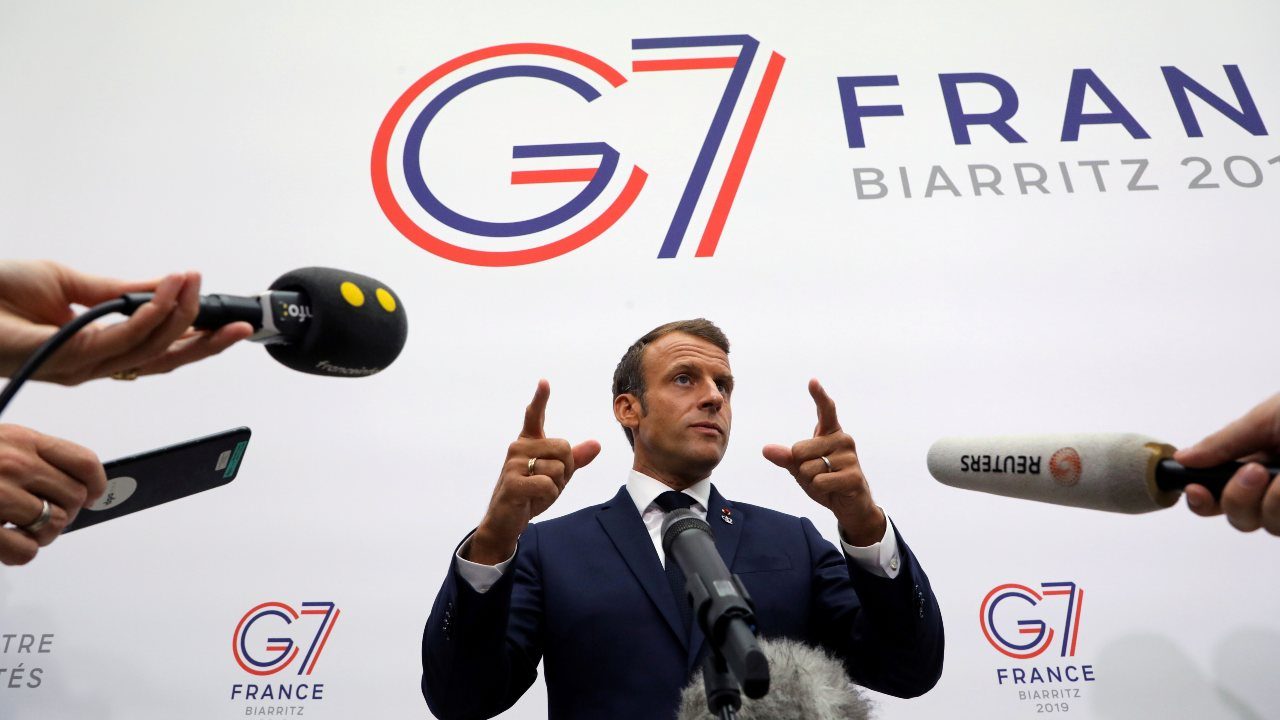 When President Emmanuel Macron forced out Isabelle de Silva, the Head of the French Competition Authority, the news looked surprising.

De Silva led the efforts by one of the world’s most aggressive antitrust agencies against large US tech companies. Beyond firing a salvo of fines against the demonized Silicon Valley’s superstar firms, her influential support for the European Commission’s Digital Markets Act legitimized a piece of legislation narrowly targeting US tech platforms. With such a record, she looked well-placed to receive a second term from President Emmanuel Macron, given the French President’s commitment to fighting US tech giants.

First, she stood up to French-German plans for a merger between the French train company Alstom and its German counterpart Siemens. Although supporters said the goal was to build an “Airbus of the rail,” a skeptical European Commission feared the creation of a European rail monopoly.

Caught between her loyalty toward the European Commission’s Vice-President Margrethe Vestager, who blocked the merger, and her loyalty toward the French Minister of Economic Affairs, who vehemently supported it, De Silva sided with Vestager.  In a September 2019 French Parliament hearing where I testified, De Silva disputed the French Economics Ministry’s allegations and backed the European Commission analysis. This didn’t bode well for her future as head of the French competition authority. French industrial policy matters more than any competition rules.

This hard lesson repeated itself with the recently announced merger of two major French TV channels, TF1 and M6. The broadcasters’ goal was to scale up and compete against video streaming services. But for de Silva, the “anti-Netflix” merger represented a threat to domestic competition.  She feared a French TV monopoly. Naturally, the French government expressed its concerns. De Silva’s downfall became inevitable.

French policymakers believe that aggressive enforcement of competition rules forcing companies to remain small is contrary to a sound industrial policy.  Their tech policy aims to scale down US tech companies in the vain hope of scaling up French tech companies — a misunderstanding that what hurts US tech companies hurts not only French consumers using their popular services, but also French tech entrepreneurs. As the French Ministry of Economic Affairs boasts in its promotional material about Digital France, French startups count five of the top twelve connected objects sold via the Apple Store in the United States. Aggressive app store regulation would inevitably hurt these dynamic French tech entrepreneurs.

The contradiction is unsustainable: digital innovation is not mystical communicating vessels where harming US tech companies equal benefiting French tech companies. On the contrary, French tech policy will lead to a lose-lose situation hurting consumers and companies on both sides of the Atlantic. We have seen this with the General Data Protection Regulation (GDPR), where large and small, American and European, companies are subject to prohibitively costly regulations. Consumers enjoyed no substantial benefits except ticking boxes to accept cookies.

Digital protectionism leads to the second contradiction of the French tech policy. Strangely enough, given Chinese techno-authoritarianism,  French tech policy adopts this Gaullien dystopia of being “neutral” between the great powers of today – namely US tech companies and Chinese tech companies. This typical yet nonsensical French attitude and historical tendency to revert to de Gaulle’s idea of neutrality is neither sustainable in today’s world nor beneficial to France, given the reality of the tech industry.

Photo: France’s President Emmanuel Macron gestures as he speaks to the press after a plenary session at the Bellevue centre in Biarritz, France August 25, 2019. Credit: Ludovic Marin/Pool via REUTERS. 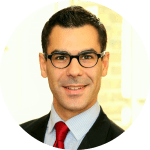