If you follow the money, you can find a direct line from the KGB field office in Dresden to the Mayor’s Office in St. Petersburg to the Kremlin in Moscow. 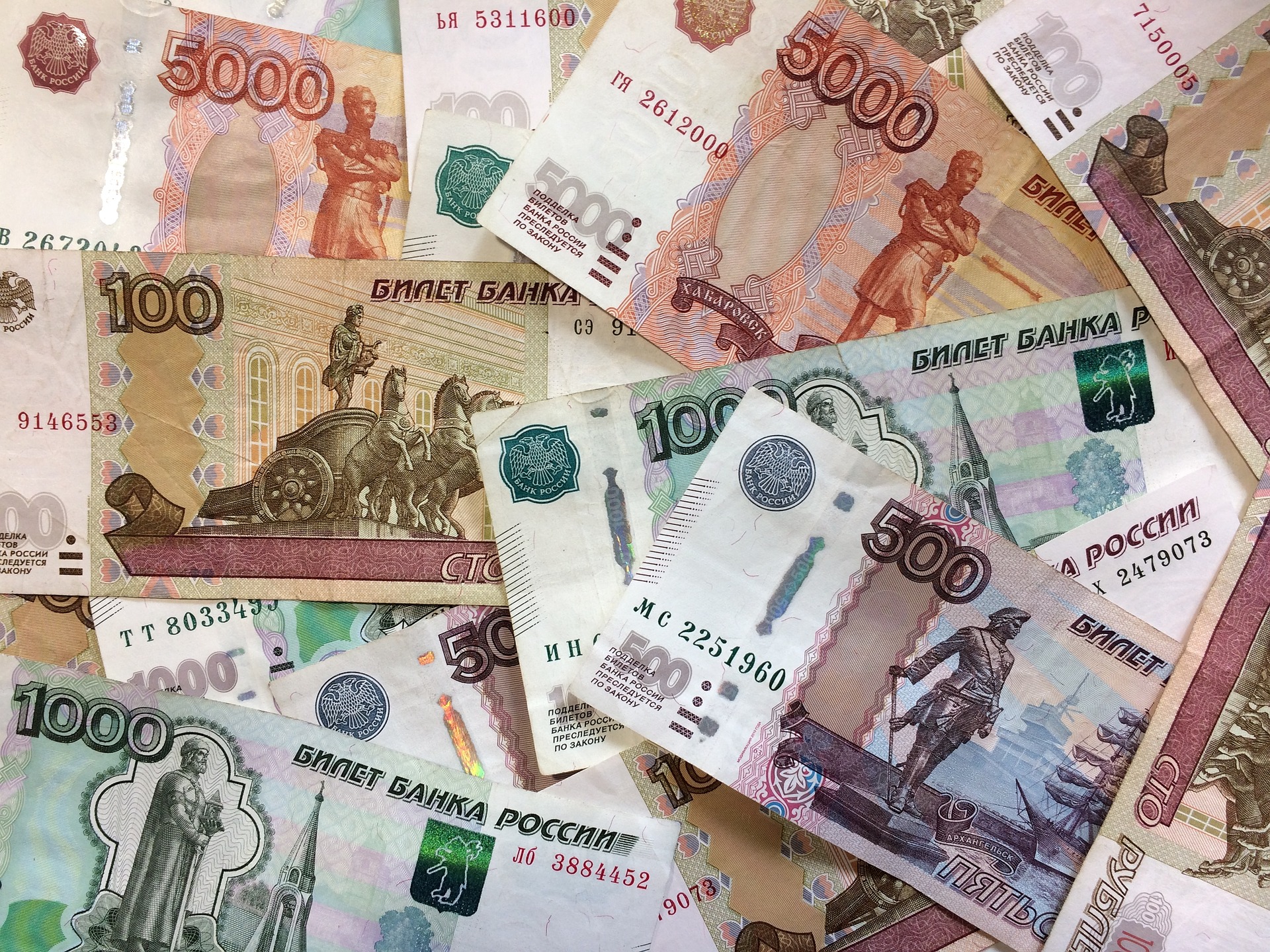 If you follow the money, you can find a direct line from the KGB field office in Dresden to the Mayor’s Office in St. Petersburg to the Kremlin in Moscow.

If you pay close enough attention, you will see patterns and practices repeated by an obscure KGB Lieutenant Colonel in the 1980s, a faceless local bureaucrat in the 1990s, and a 21st century strongman authoritarian leader who seems to fashion himself as a Bond villain.

If you look hard enough, you can find the roots of the security challenges now faced by the West in the networks and behavior of one man — Vladimir Putin.

Listen to the Power Vertical podcast as Brian Whitmore and return guest John Sipher are joined by Catherine Belton, somebody who has not only followed the money, paid attention, and looked hard — but who also lived to write about it in the recently published and highly acclaimed book Putin’s People: How the KGB Took Back Russia and Then Took on the West.

Photo: “Before the Russian President’s inauguration ceremony” by the President of Russia under CC BY 4.0.