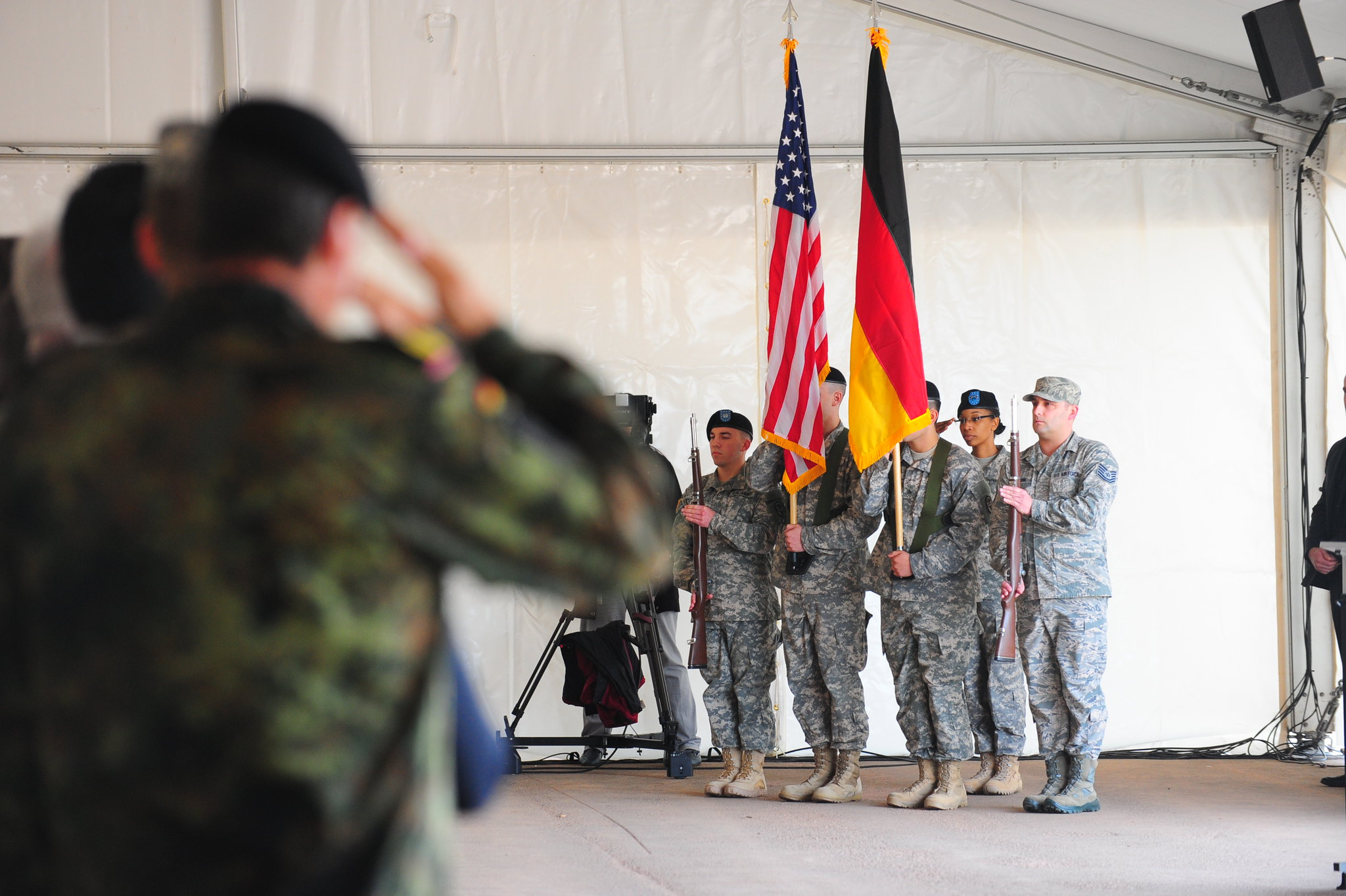 President Donald Trump’s reported decision to withdraw by September up to one-third of the almost 35,000 American troops in Germany surprised Pentagon officials and drew sharp criticism from experts and allies. It follows repeated criticism of European underspending on defense, most pointedly aimed at Germany. Europe’s largest economy spends just 1.38% of its GDP on defense, against a NATO threshold of 2%. Trade wars, political tensions, and bad personal relations with Chancellor Angela Merkel have exacerbated relations. Most recently Merkel refused Trump’s invitation to a G-7 meeting planned for this month.

The move has tugged at already fraying allied solidarity, as countries within NATO and beyond lament the perceived unreliability of their most vital and trusted ally. The United States’ presence in Germany is a symbolic and long-standing commitment to European security and the liberal international order born out of the ashes of World War II. The proposed troop pullout breaks with decades of foreign policy.

But — history aside — even those who share the president’s irritation with decision-makers in Berlin should remember that keeping American troops there benefits the U.S. more than removing them would hurt Germany. Here are five reasons why.

It is better to prevent wars than to fight them. The military presence in Germany deters Russia. Though Vladimir Putin attempts to test NATO’s limits with below-threshold and hybrid activities, he has been deterred from any actions that would provoke a conventional response from U.S. and Allied forces on the ground. In the event that Putin would push the envelope too far, the United States and NATO are equipped to respond. American troops in Germany are in close proximity to any likely conflict.

In an era of great power competition, the military footprint in Europe enables power projection elsewhere. U.S. troops and bases are a launching pad for activities well beyond the European continent, including in the Middle East and Africa. They also strengthen ties with allies and partners in Europe, giving leverage in the geostrategic competition with Russia and China. Allies are the key to American comparative advantage.

Facilities and bases in Germany make the U.S. military stronger and more cost-effective. Training ranges at Grafenwoehr and Hohenfels allow U.S. forces to maintain readiness, train in different theaters, and enhance interoperability with allied and partner forces. The U.S. military hospital in Landstuhl cares for many of the personnel injured in combat in the Middle East. The headquarters for U.S. Army Europe, U.S. Air Forces Europe and Africa, and U.S. Africa Command are all housed in Germany, allowing swift, effective, and coordinated operations. Nowhere else in Europe offers this capacity and scale of infrastructure. Recreating it elsewhere or operating solely out of the United States would be costly, time-consuming, and disruptive.

Bases in Germany foster vital ties with Europe’s largest economy and most important country. The military presence not only keeps the U.S. physically anchored in Europe, it also fosters broader cooperation on political, economic, security, and technological issues. To impact European policies in these areas, cooperation with Germany is essential, particularly as the United Kingdom leaves European decision-making post-Brexit. The military presence promotes stability, peace, and prosperity in the European continent: America’s most important diplomatic, military, and trading partner.

The military presence in Germany underscores a guarantee that the U.S. will not have to fight alone. NATO’s Article 5 collective defense clause states that an attack on one ally is an attack on all. The United States, Germany, and other allies are willing to fight for each other despite political disputes that wax and wane. That is a powerful message in today’s environment. It’s good to have friends in a world riddled with conflict and competition.

A fundamental misconception in today’s charged political atmosphere is that the U.S. defends Europe out of charity. In reality, the defense relationship is mutually beneficial: serving both American and European interests. Much progress is indeed still to be made by European allies in meeting their obligations on defense spending and capability targets. But if Europe and the United States continue to work together, everybody wins.