Platforms cannot be left to themselves to regulate online political ads 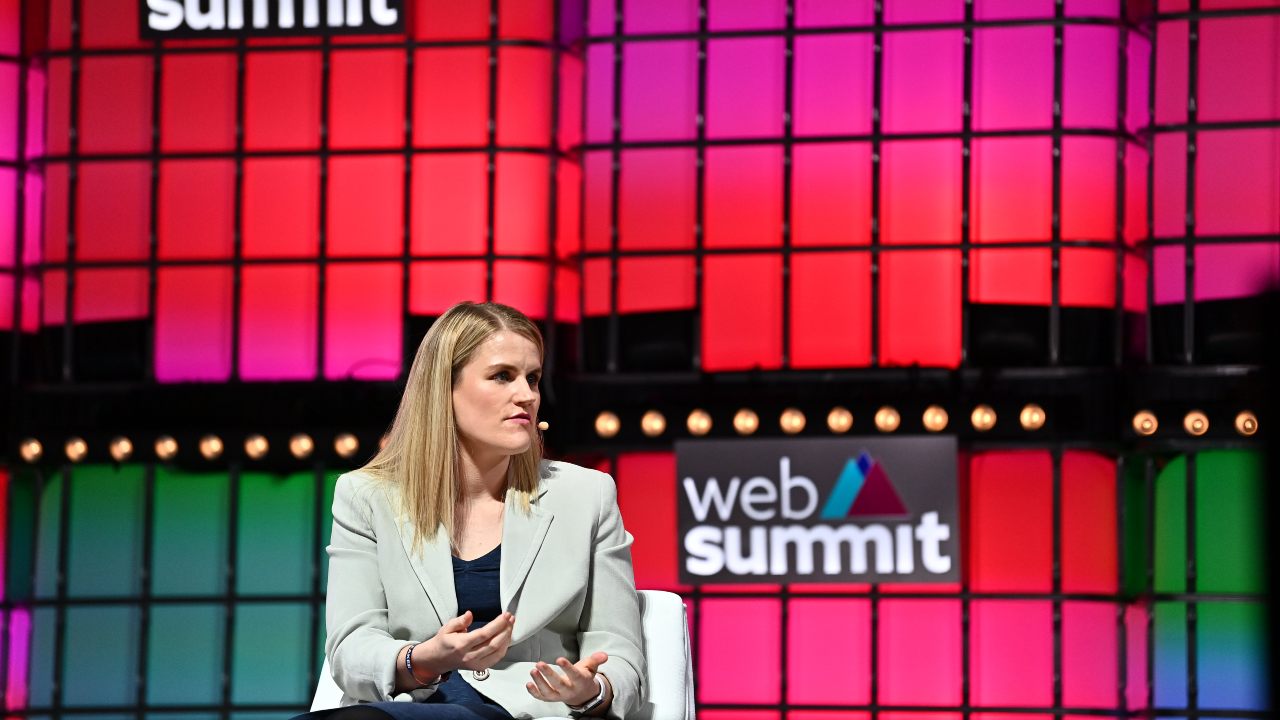 In both Europe and the United States, citizens are gearing up to vote in major elections. Their Facebook newsfeeds will once again be filled with political ads calling for support of this or that politician, or ads seeking to influence their opinion on any number of issues.

Until now, major online platforms have been entrusted with regulating online political ads on their own. They promised to provide the public with full transparency about who is paying for these political ads. But our research demonstrates that we can’t trust those platforms to do a good job.

We conducted a comprehensive global audit of Facebook’s political ad policy enforcement, analyzing how well Facebook was able to identify ads on the platform that are political but whose advertisers fail to voluntarily declare them as such. Our study found that the social media giant misclassified 83 percent. In some cases, Facebook missed ads that should have been flagged as political, and in other cases labeled ads as political when they were not.

Facebook’s performance is particularly poor outside the United States. The platform had the worst record in Malaysia, where it missed as much as 45 percent of ads from political advertisers. In Macedonia, Argentina, Turkey, but also Portugal, France, and Serbia, Facebook missed up to one out of four ads from such pages, which were sponsored by candidates, parties, or other explicitly political organizations.

What’s particularly frustrating about this poor performance is that we think Facebook’s policies around ad disclosure are good. In most countries, Facebook requires political advertising to be disclosed as such to users and to be made transparent through its Ad Library.

However, these policies are only meaningful if they are enforced. While we don’t have specific knowledge of Facebook’s policy enforcement mechanisms, our findings suggest a lack of investment by Facebook in developing the technical capacity to enforce its policies in the multitude of languages and cultures in Europe and the rest of the world.

The Facebook Papers recently revealed that only 13 percent of Facebook’s enforcement budget is spent on tracking harmful misinformation outside the United States. This poor performance causes real harm to the public. When Facebook does not correctly flag political ads, it creates a disproportionate risk for smaller communities.

First, the public deserves to know who is trying to influence their votes, and how they’re trying to do that. A lack of accountability leaves the door open for unscrupulous advertisers to take advantage of the weaknesses in Facebook’s enforcement. This can lead to the spreading of harmful content such as disinformation or manipulative ads, all while advertisers can hide their true identity.

Second, if Facebook can’t enforce its own policies well, measures that are meant to protect citizens – such as banning political ads for a period of time, as Facebook tried for the 2020 US elections, or giving users the option to turn off political advertising in their feeds – lose their intended effect. And when Facebook incorrectly removes ads for being political when they are not, commercial advertisers are unable to reach their customers.

For these reasons, we welcome the initiatives that European lawmakers are taking to mandate better policy enforcement and transparency for all advertising on Facebook and other digital platforms. Of course, transparency alone will not solve the problem of harmful content online.

Platforms must invest in proactively discovering and taking down harmful content, including cloaked political advertising, instead of relying only on user reports. But greater transparency will allow independent researchers to shoulder some of this load so that platforms don’t have to solve all these problems by themselves.

To achieve this goal, data access must be guaranteed not only for academics but also for civil society organizations, journalists, and the general public. Broadening the scope of who has access to data is the best way we know of to ensure that all relevant stakeholders are able to scrutinize platforms.

In another paper co-authored by one of us, we propose a standard for what content should be made transparent and which ad platforms would need to comply. The flaws that we discovered in Facebook’s ad policy enforcement are precisely the reason why broad access to data should be mandatory, as only this will fully enable proper public scrutiny.

We already require greater transparency in areas where there is a strong public interest, such as food safety or the protection of personal data. Given the outsized role digital platforms have in amplifying political messaging – and the potential for abuse that can be harmful to democracy – the stakes couldn’t be higher. It’s time to require universal digital ad transparency.

Victor Le Pochat is a computer scientist from imec-DistriNet at KU Leuven. Laura Edelson is a researcher from Cybersecurity for Democracy at NYU. 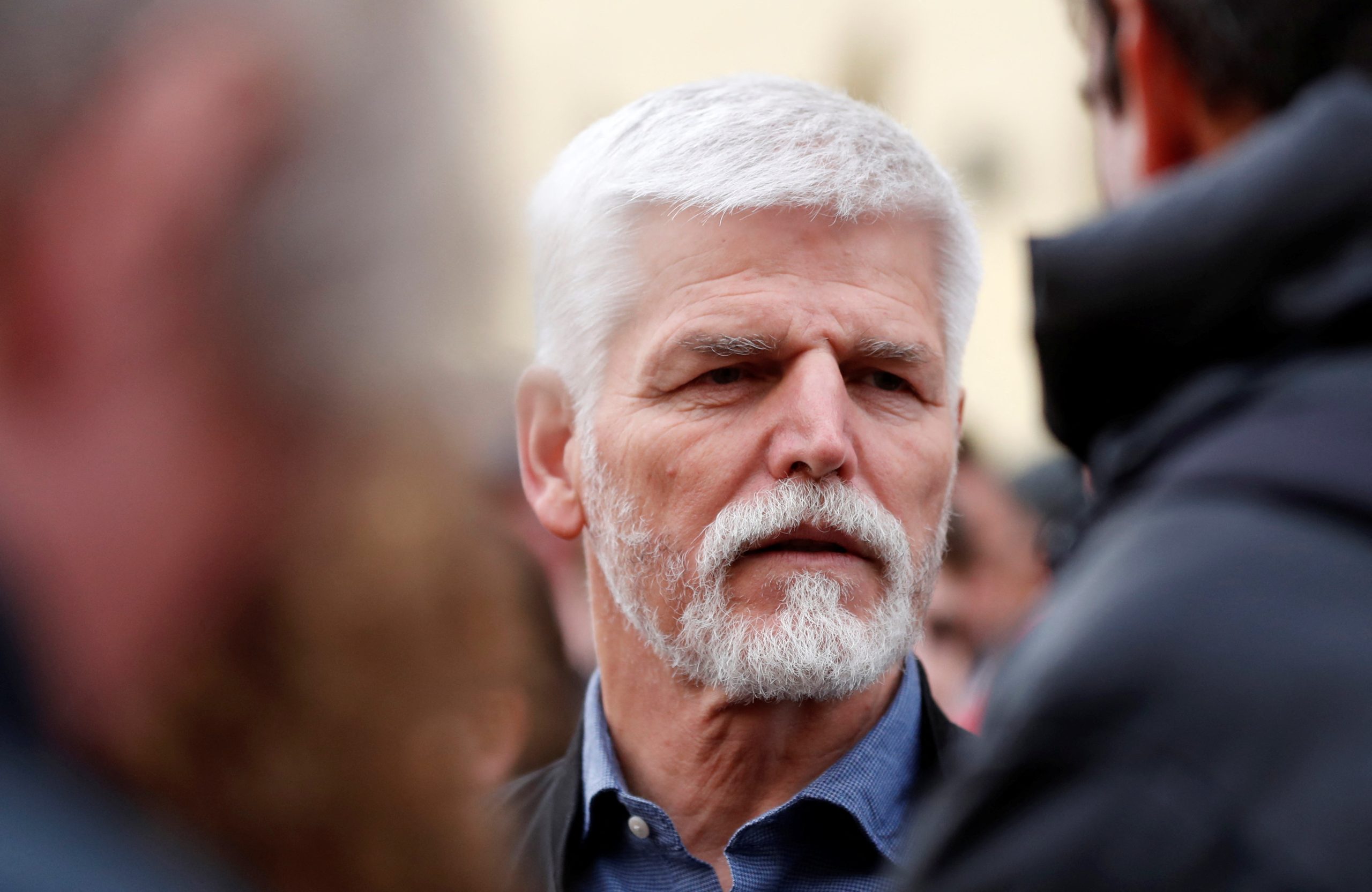