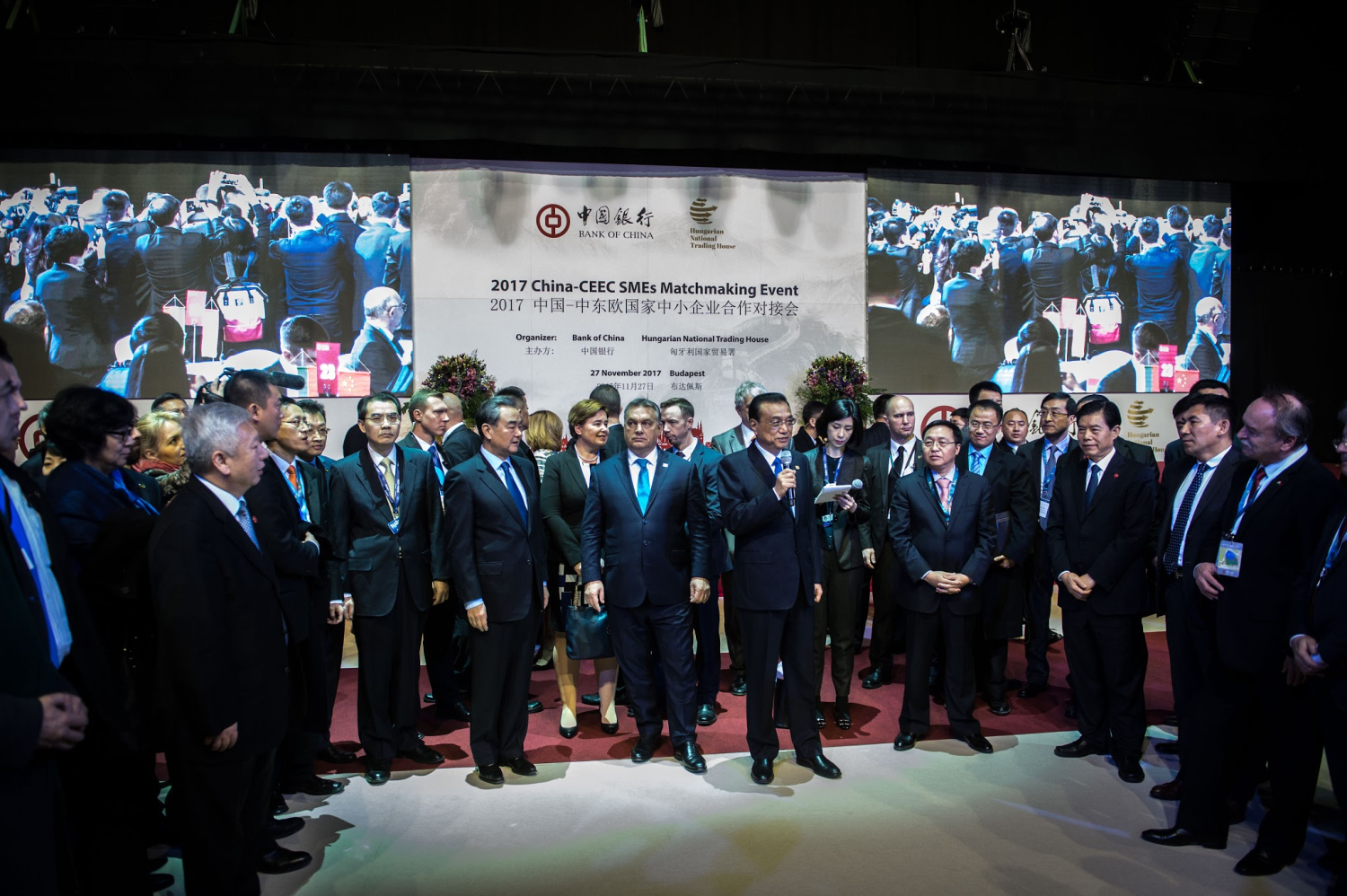 *This article was originally published on The American Interest on April 23. Reproduced with permission.

Central Europeans are about to find out what it means to be dependent on Xi Jinping.

For years, capitals across Europe’s eastern frontier have welcomed Chinese investment, inking deals with Chinese state-owned companies and taking on Beijing-backed loans. Easy credit brought jobs and growth. Coming after the 2009 eurozone crisis, when credit from Western banks slowed to a trickle, Chinese money was an irresistible temptation.

Viewed on a map, the importance of the Baltic-to-Black sea corridor to Chinese grand strategy is obvious. The region forms a western entrepôt for the sea road stretching through the Red Sea and Indian Ocean to its origins on the Chinese coast. Chinese bridge, road, and port projects stretch from Greece through Serbia and into Hungary, which the People’s Republic of China (PRC) has cultivated as its main bridgehead for penetrating Europe. To cement these ties, it formed a special club, the 17+1 format, with a  secretariat, national coordinators, and annual meetings at heads-of-government level.

Chinese money came with strings. Chinese workers, not locals, would be used for construction projects. Access would be unidirectional. Confucius Institutes sprang up. And the PRC cultivated regional elites with the expectation that they would block Western initiatives that the communist regime found undesirable.

To Central European governments, the leash seemed long and its collar soft. And the money flowed: Since 2010, the PRC has pumped more than $15bn into the region and increased their annual trade volume from $40bn to $70bn. 75 percent of Chinese investment went to four countries: Hungary, the Czech Republic, Poland, and Slovakia. Balkan states like Serbia and Montenegro have also been targets.

In the wake of COVID-19, some regional leaders are touting the benefits of friendship with the authorities in Beijing. They point to mainland China’s alacrity in providing medical supplies while the EU dallied. Some even allege that the crisis validates its opaque and autocratic model as a template for organizing things at home.

But Central Europeans may soon regret the embrace. In ways they may not yet fully grasp, the COVID-19 pandemic is likely to bring to the fore previously submerged risks in these asymmetrical relationships.

First there is the economic problem. As long as the PRC was booming, it was able to advance prestige projects like BRI without detracting from domestic economic growth. All of this was enabled by a large current account surplus grounded in massive exports and streams of Western investment.

COVID-19 may make it harder to perpetuate this model. The PRC will continue to be the world’s biggest export-led economy. But the signs are growing that Western companies will see greater risk to China-centric supply chains, and diversify. A recent report predicts that multiple post-pandemic BRI debt crises will force Xi’s regime to renegotiate debts on a scale it has never had to contemplate. This will cost time and money, and conflict with the goal of domestic stabilization. Projects like the BRI will almost certainly be a lower priority, with fewer resources to draw on than pre-crisis.

In parallel, Central European countries will all experience downturns given their dependence on manufacturing and exposure to shifts in global demand. In this environment, public opinion will look even less favorably on the huge Chinese trade deficits (in Poland’s case, $2bn). Some BRI members may struggle to service Chinese loans. Already, there are calls for the PRC to forgive debts.

The other problem will be geopolitical. Post-crisis, Western capitals are likely to staunch their already-hardening stances toward the PRC on everything from predatory trade practices to propaganda and influence-peddling.

This policy shift will also be felt in the 17+1 region, where the United States and European Union have struggled to balance relations with China-leaning states. Years of U.S. criticism, coupled with almost nonexistent senior engagement, only accelerated the spread of Chinese influence in Central Europe. With the 2017 National Security Strategy’s shift of emphasis to great-power competition, Washington moved to a dual-track approach of increased diplomatic engagement while ramping up resources for public diplomacy, civil society, commercial engagement, and the fight against corruption.

While not without critics, this strategy had a coherent logic: to compete for positive influence in places that China (and Russia) increasingly assume to be safely within their orbits. A similar strategy in the Cold War succeeded in pulling then-autocratic Greece, Portugal, Spain, and Turkey closer to the West and laying the foundation for durable democracies in all but one.

After the pandemic, this regional competition will intensify, and the U.S. and Europe will need to up their game to consolidate Western influence. As Washington and Brussels likely shift to a more skeptical stance toward China, 17+1 states will find that the hedging postures many adopted over the past few years come at a higher cost in relations with their Western allies. Post-crisis, the U.S. and EU need to send a strong, coordinated message: states that deepen their economic dependency on the PRC, permit de facto technological colonization, and imitate its style of government will not be viewed as dependable.

At the same time, no strategy for influence can succeed without a positive component. The spread of Chinese influence in Central Europe was eased by Western political and economic neglect. The region needs increased U.S. and European attention and investment. In particular, the absence of north-south road and rail in the Baltic-to-Black corridor is directly linked to the region’s political and military vulnerability. Post-COVID, the U.S. should work with the EU to transform the fledgling Three Seas investment fund into a viable platform to compete with BRI financing. Brussels, which has viewed this initiative warily, should see it as complementary to the goal of strengthening the Western presence in this region at the expense of China and Russia.

Central Europe has an opportunity to be the main beneficiary of the coming restructuring of global value chains. As the West shifts production of many goods out of the PRC, it will need an alternative place to invest that is politically free and strategically reliable. Central Europe can only play that role if it is not in bed with the communist regime in Beijing.

A. Wess Mitchell is the vice chairman of the board at the Center for European Policy Analysis and served as Assistant Secretary of European and Eurasian Affairs from 2017 to 2019. 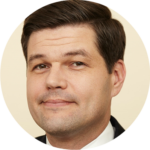