Reaching for Distorted Connections Helps the Kremlin Western media coverage of the Latvian parliamentary election this month reminded me of my favorite children’s puzzle, which was called “join the dots.” My shaky little hand would trace lines between what looked like a random selection of dots, until figures, background, and other details appeared. If you […] 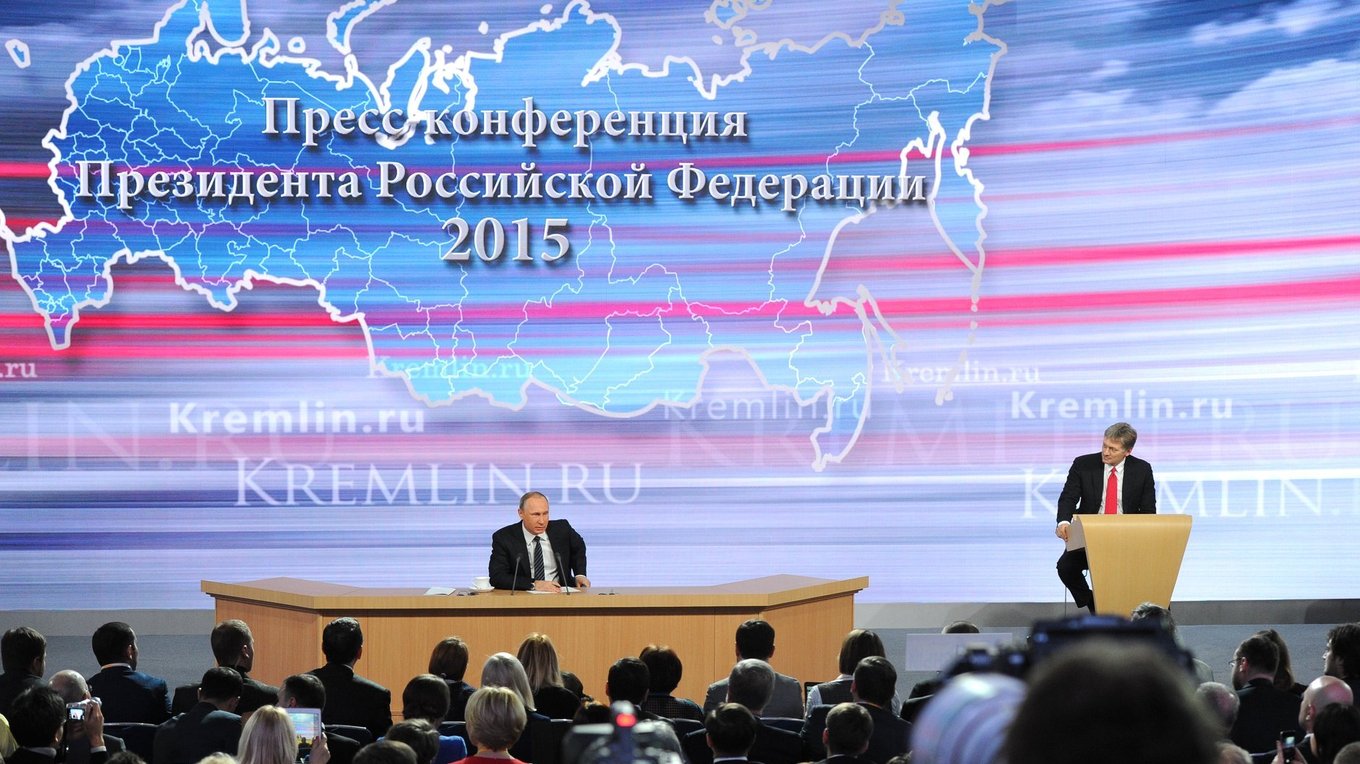 Western media coverage of the Latvian parliamentary election this month reminded me of my favorite children’s puzzle, which was called “join the dots.” My shaky little hand would trace lines between what looked like a random selection of dots, until figures, background, and other details appeared. If you got it right, no dot was left unconnected and every line was part of the picture.

But “join the dots” is a poor substitute for real draftsmanship, where you look hard at something and try to get the essentials down on paper. Rather than try to understand Latvia’s messy politics and inconclusive election result, foreign journalists—especially those with little or no knowledge of the country—found it easy to write headlines such as “Latvia election result sparks EU crisis warning as pro-Russia party sweeps to success.” That was the shouty British tabloid, the Daily Express. But serious news outlets that should have known better were mistaken too. For example the New York Times’ headline was “Populist Wave Hits Latvia, Lifting Pro-Russia Party in Election.” Actually, the “Pro-Russia” party, Harmony, lost one seat and 43,000 votes compared with the previous election. The London Times (where—full disclosure—I write a weekly column) wrote “Pro-Russian party poised to take power in Latvian election.”

These headlines certainly fit what for some people is the master-narrative of European politics at the moment. Populists are on the march. Sinister Russian influence operations are everywhere. Those are indeed real trends. But they are not evident everywhere.

For a start, Harmony did not “win” the election and it is nowhere near taking power. In a multi-party political system based on proportional representation, being the largest party does not necessarily mean you form the government. It was a similar story across the Baltic Sea a few weeks earlier, when the anti-immigrant Sweden Democrats actually failed to make the big election gains they hoped for. That did not stop the normally sensible Israeli paper Haaretz writing: “Sweden Election: Neo-Nazi Rooted Party Claims ‘Kingmaker’ Status – but Falls Short of Power.”

The distortions are reinforced by a local factor: people who hope that scaremongering will bring them political dividends. Māris Kučinskis, Latvia’s outgoing prime minister, said that a coalition led by Harmony (which with nearly 20% of the votes is indeed the largest party in the new Saeima) would mean a “radical change of Latvia’s position towards the European Union and towards our security matters which, I think, is very dangerous.”

Well, he would say that, wouldn’t he? He’s lost a lot of votes and wants to stay in power. His party, like all Latvia’s conservatives and centrists, have an interest in highlighting the dangers of bringing a rival into power. I personally do not think that Harmony is ready for government in Latvia until it gives forthright support to Ukraine. If the party were a bit more decisive in ditching its pro-Kremlin ties, it could end up in government. That is the story of a broadly similar outfit in next-door Estonia, the Centre Party, which has been leading a coalition government since 2016. Its time in power has been unimpressive, but Estonia remains a rock-solid member of the European Union and NATO.

The issue here is not Latvian politics, where a government will eventually emerge, doubtless amid vociferous complaints and prophecies of doom. The real problem is that alarmist coverage can shape outsiders’ perceptions and do real damage. If outsiders come to believe that Latvia is run by pro-Russian populists, they may think it is a less worthy ally. That, of course, would suit the Kremlin just fine.