The recall of Chinese Ambassador to Lithuania Shen Zhifei from his post is an unprecedented event in the relations between the European Union (EU) and the People’s Republic of China (PRC.) 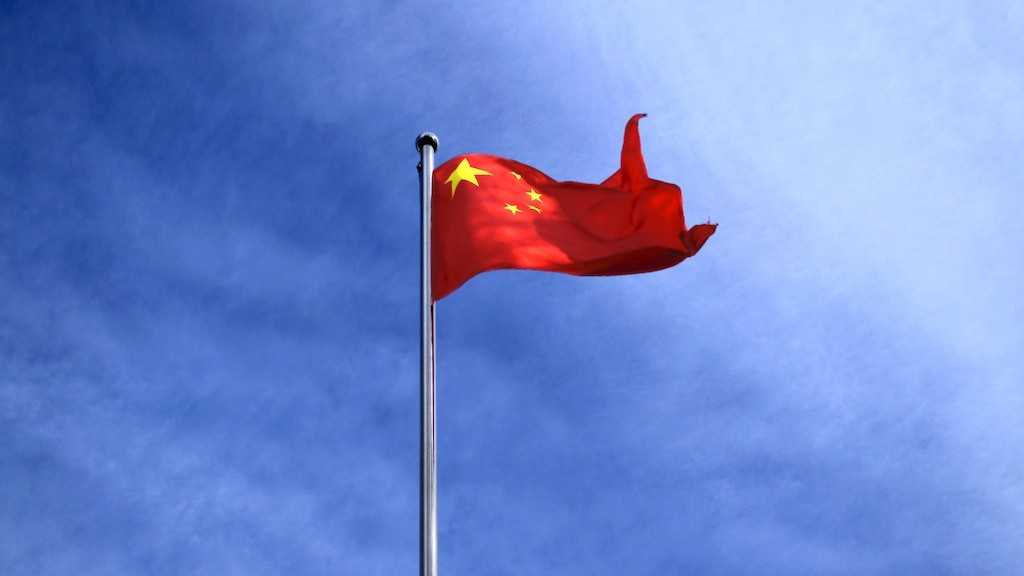 For the first time, a Chinese diplomat has returned home from an EU country since the union’s establishment in 1993. As the spokesperson of the Chinese Ministry of Foreign Affairs Hua Chunying announced, the decision resulted from the violation of the so-called One China Policy, which is a sensitive matter for the PRC. For the EU, this could be the time to show European solidarity.

Relations between Lithuania and China were already poor. May, the government in Vilnius announced its withdrawal from the China-sponsored 17+1 bloc, an initiative designed to develop economic relations and promote investment in Central and Eastern Europe (CEE.) Lithuanian Minister of Foreign Affairs Gabrielius Landsbergis encouraged other states to do the same and suggested it is “high time” to move to a “27+1 format” i.e., to involve the entire European Union in developing a united policy towards the PRC. “The EU is strongest when all 27 member states act together along with the EU institutions,” he said. As recent events show, the Lithuanian call for European solidarity was well-judged.

In June, Lithuania donated 20,000 doses of the covid-19 vaccine to Taiwan as a goodwill gesture, while the following month, Taiwan’s President Tsai Ing-wen announced on Twitter that a Taiwanese Representative Office in Lithuania would open shortly. However, this wording sparked controversy. It did not follow the usual convention (such as Taipei Representative Office), as is the case in other countries with which Taiwan does not maintain formal diplomatic relations. Notably, this is the first time the island’s name has been used to label an institution representing this country in one of the EU states. Additionally, Lithuania has announced plans to open a trade office in Taiwan.

In response, the Chinese Ministry of Foreign Affairs spokesperson issued a boilerplate response, deploring, “the mutual establishment of official agencies and official exchanges in all forms between the Taiwan region and countries having diplomatic relations with China, including Lithuania.” That opened the way to the departure of China’s ambassador and the matching return of Lithuania’s ambassador this month.

The EU responded, noting that such disputes “inevitably have an impact on overall EU-China relations” and added that it did not regard the opening of a representative office in or from Taiwan (as opposed to an Embassy or Consulate) as a breach of the EU’s One China policy.”

Revealingly perhaps, the Chinese counter-blast, through its notoriously intemperate Global Times mouthpiece, was to describe Lithuania as “the most anti-Russia country in Europe,” proposing that China should join hands with Russia and Belarus, to administer punishment and finally, rounded off its tirade flung with the traditional Maoist insult of the Baltic state as a running dog.

Such an opinion, expressed by the government media outlet, is an early warning to the EU, especially given divisions within the bloc on relations with China. The Comprehensive Agreement on Investment (CAI), negotiated in late 2020, is a great example. Despite the approval of Germany and France, among others, representatives of Italy, Poland, Belgium and Spain objected to the way Germany’s Chancellor Angela Merkel pushed through the deal in the final days of Germany’s presidency of the Council of the European Union.

The differences in opinions among the EU members and, consequently, the irresolute EU response was naturally noted by the Chinese. The Minister of Foreign Affairs of the PRC Wang Yi said that the current attitude of the EU, which considers China a partner, a competitor, and a systemic rival at the same time is “mutually contradictory.” To the EU policymakers, sensible response is to scrap a contradictory policy and replace it with clarity by creating a coherent and unified policy towards the PRC. In the face of threats directed at a member state, solidarity is needed not only on the declarative level but also in practice.

Calls from non-EU states to “punish” an EU member should not be tolerated. It is a clear statement of ill-will from a foreign power and plays on Lithuania’s knowledge that its greatest security threat is the Russian Federation and the Republic of Belarus. It is especially hard to take seriously the statement of Minister Wang Yi that “China and Europe have neither serious conflicts of interest nor historical imbroglios,” when China explicitly invokes Lithuania’s history of Russian invasion and persecution to further its own interests.

The EU’s external affairs directorate, the EEAS, as well as other EU bodies, should craft a united front among member states to firmly oppose such practices. According to the EU’s core values, the threat of violence cannot form a part of foreign policy. The case of Lithuania can be seen as a test for the EU foreign policy, and from the member states’ standpoint, it is, therefore, crucial to grasp this opportunity to show European solidarity.

The resolution of the current conflict between China and Lithuania, respectively 1st and 142nd in the global population rankings, will show whether the words of Zhang Hong, an Eastern European studies expert of the Chinese Academy of Social Sciences, are true or not. “The EU has a diplomatic tradition of defending its members . . .  on issues of non-core interests and non-EU internal affairs,” he said. “Brussels generally gives symbolic support to member states’ positions.”

It is high time to go beyond symbolism. The security of a member state is a fundamental interest for all EU members.