March 12, 2020 Dr. Alina Polyakova, President and CEO: “The COVID-19 crisis is truly global – it should be a moment for the transatlantic community to come to each other’s aid. Instead, what we are seeing is China, the world’s largest authoritarian state, sending aid to Europe while the United States, the world’s most powerful […] 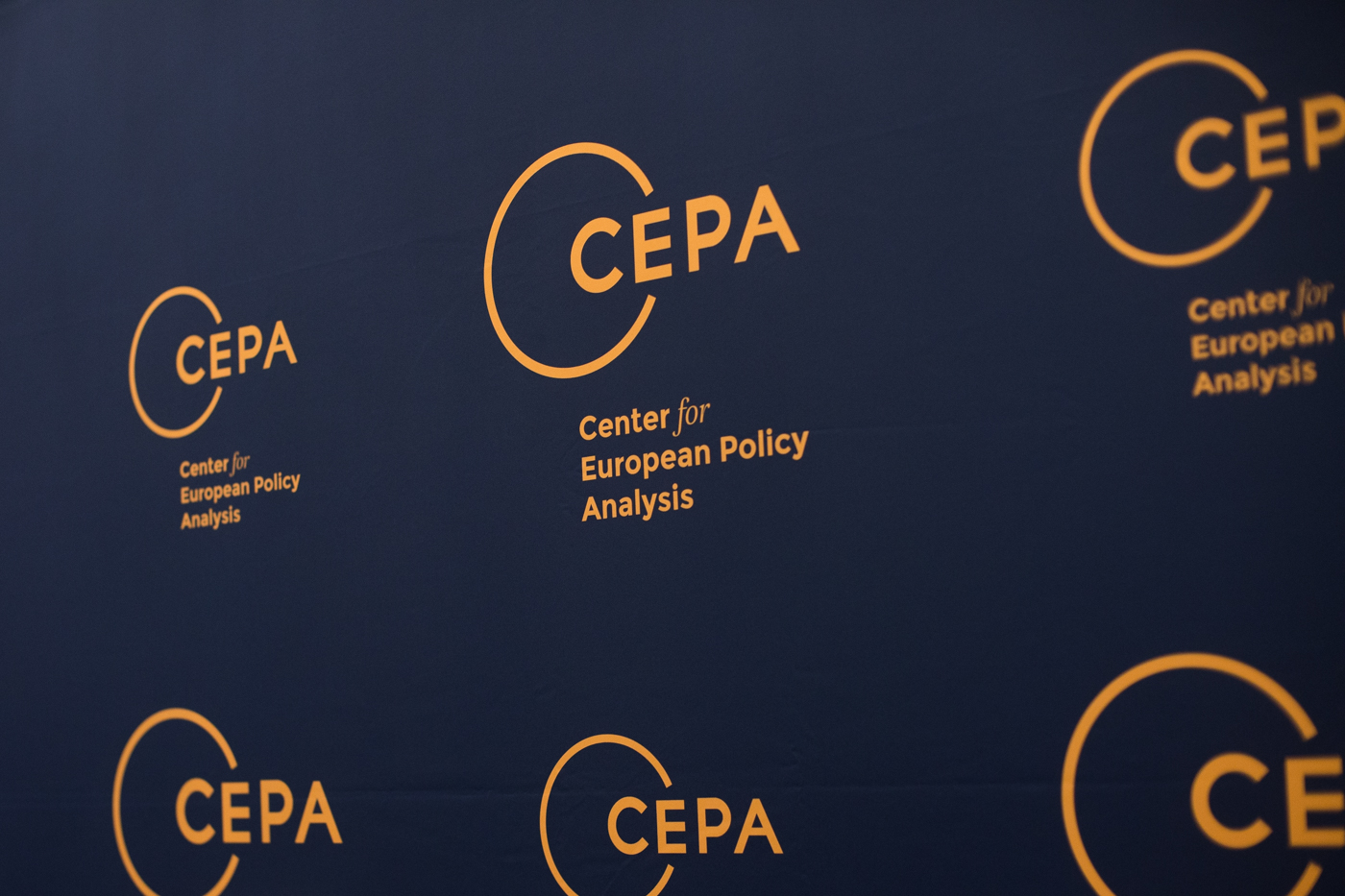 “The COVID-19 crisis is truly global – it should be a moment for the transatlantic community to come to each other’s aid. Instead, what we are seeing is China, the world’s largest authoritarian state, sending aid to Europe while the United States, the world’s most powerful democracy, is sending a signal that Europe is on its own. Banning flights from Europe will do little to contain the virus, as the UK is excluded as well as U.S. citizens and permanent residents. But it will have profound long-term consequences for transatlantic unity. The U.S. response is a lost opportunity to show that democracies can respond together to common global challenges. By not working with our allies to overcome this crisis, we are opening the door for authoritarians to further divide us.”

“The U.S. Administration’s response is medically nonsensical and strategically shortsighted. The priority should be stopping the spread of the coronavirus within the United States. A restraint on international travel would make sense only for a country that had little or no exposure.

The right response would be based on U.S. capabilities in the life sciences and pharmaceuticals. The George W. Bush administration won lasting gratitude for its imaginative and generous stance on HIV/AIDS in Africa. The White House could announce a “moonshot” program to look at treatment options (these may fall short of a full vaccine but still be of great use). It should offer U.S. expertise and advice to stricken countries.

Pathogens are not interested in slogans or tweets. The way to beat them is through science and social organization. On both these fronts the United States has a huge amount to offer—and the West, united, even more. We are not using these capabilities—and as a result, we are losing friends, cohesion, and clout.”

“The 30-day travel ban on visitors from the EU to the United States, announced by President Donald Trump, sends an unsettling message to our closest allies that will be interpreted as evidence of growing American isolationism. At a time of impending national and international crises fueled by an unpredictable pandemic, the White House needs to exhibit focused and strong transatlantic leadership, solidarity with our European partners to jointly combat the threat, and a warning to adversaries such as Russia and China not to spread disinformation alongside the coronavirus. We cannot allow the pandemic threat to confuse or frighten citizens, to further polarize American society, or to weaken our transatlantic bonds. Global threats present unique opportunities for vision and leadership that transcend domestic politics and national borders.”

“Russia should have been on the president’s list for a travel ban. Moscow’s track record on containing the virus so far has been poor. Excluding Russia but including Central and East Europe, where there have been fewer cases than in Italy and Western Europe, also sends a mixed message. Nevertheless, the Czech government today declared a 30-day state of emergency, effective immediately.  Restaurants must close at 8:00 p.m. and events of more than 30 people will be banned. Prague prohibited visitors from China, South Korea, and several West European countries including the UK from midnight on March 13. Elsewhere in the region, the reaction has been mild so far, though Romania has banned flights to Italy.” 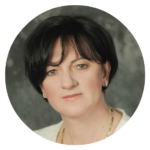 “The transatlantic community needs to think strategically to cope with the virus’ global economic consequences. This means rethinking international procedures for dealing with future pandemics and working together to develop treatments. This will require strong and effective cooperation, first with Europe and then internationally. No country can solve any of these issues on its own, so it would be unreasonable for any actor, including the United States, to antagonize its allies and partners with quick, unilateral, short-term actions.”

“We should continue to emphasize the centrality of the transatlantic alliance to U.S. security and prosperity and show the value of positive leadership by recommending that the United States take a global lead in finding a solution. We should also highlight positive examples of what we have learned from our European allies, such as the heroic efforts of Italian healthcare professionals and Germany’s praiseworthy testing campaign. The cancellation of college and professional sporting events, probably at the cost of billions of dollars, will help slow the spread of the disease. Ultimately, this crisis will eventually pass. We should strengthen societal resilience, invest in our supply chains, and re-establish a strategic medical office in the National Security Council.” 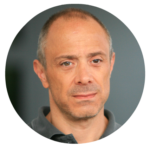 “COVID-19 is a global health crisis that requires a global response in which U.S. leadership, in close collaboration with our allies, is essential. Imposing a travel ban on our European allies diminishes our capacity to lead in this regard and sends the wrong message. It also makes no sense from a medical perspective since community spread is already a fact in the United States. Domestically, the United States needs a surge in testing to give health authorities a clear and accurate picture of the scope of the pandemic and a surge in healthcare capacity to care for those infected. As it did with SARS and Ebola, the United States and its allies need to take the lead in establishing an international regime to contain the spread of the coronavirus. Transatlantic unity is also essential to counter the dangerous disinformation about COVID-19 that is coming from hostile actors such as Russia, where stealthy, government-backed campaigns are blaming and attacking the United States as the source for the scourge. Such campaigns represent a danger to public health and need to be countered with a strong transatlantic public information campaign.”

“Travel restrictions imposed by President Trump on flights coming from the European Union affected international markets and morale. The decision seems to have little public health backing and was interpreted by leaders across Europe as an attempt to make a political statement by showing preferential treatment to some countries—rewarding Brexit—while scapegoating others. With the lens shifting from public health concerns to political maneuvering, EU leaders have good reason to wonder what the implications of such an abrupt decision are for cohesion and solidarity in the transatlantic space. Since President Trump took office, the Western alliance has been under constant probing, some of which has been met by the shoring-up of our common security and defense. But COVID-19 seems to be pushing the limits of our bonds to uncharted territory, especially as the dangers of the pandemic are as much psychological as they are medical. One can only hope that politics in time of pandemics will not weaken the moorings that have kept Americans and Europeans on the same side in dealing with disasters for more than a hundred years.”