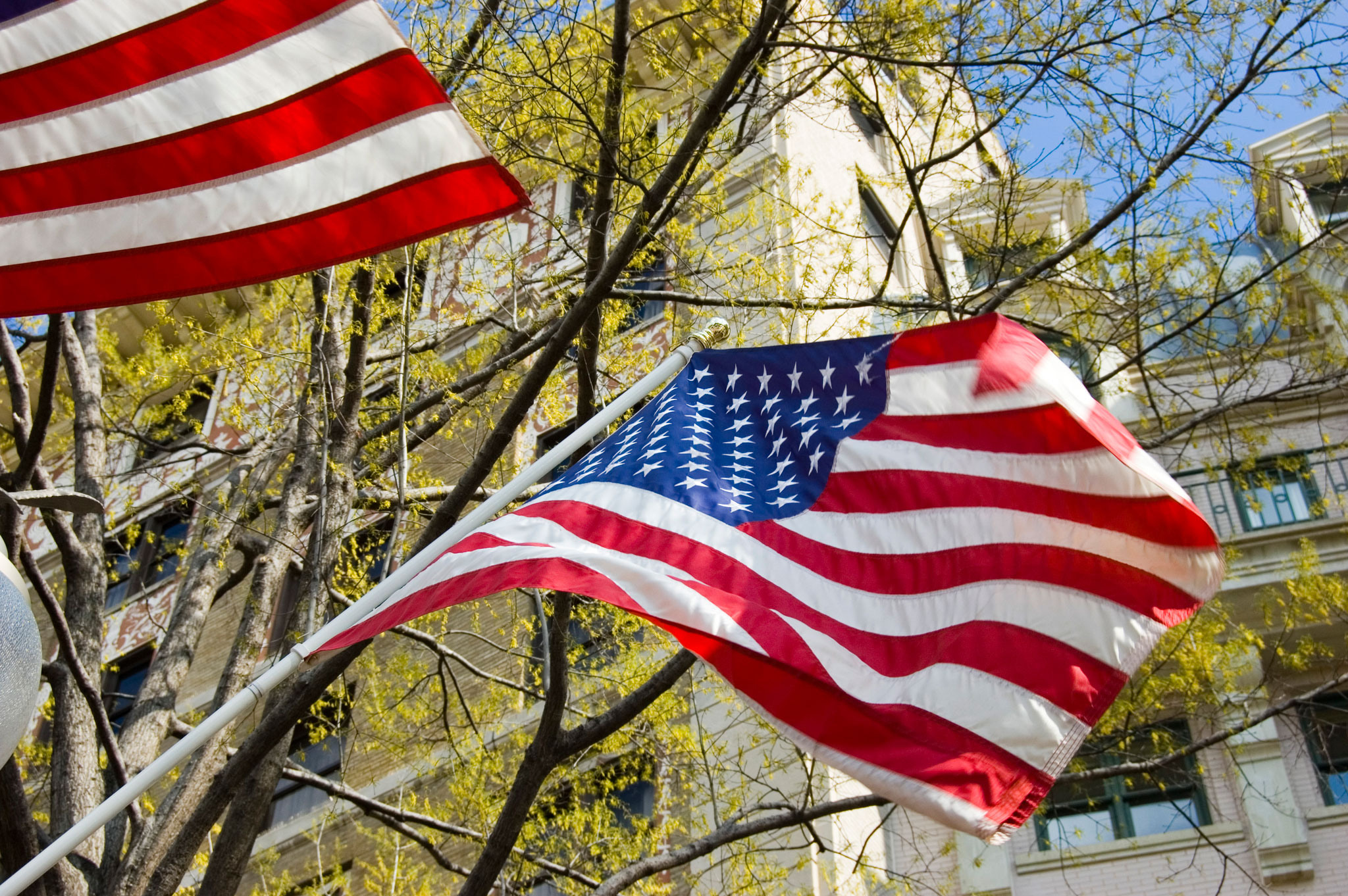 On December 12, 2018, the Center for European Policy Analysis (CEPA) released a bipartisan Open Letter calling for the United States to raise the costs on Russia for its recent military escalation against Ukraine. Co-signed by 50 distinguished experts, former officials, and previous ambassadors, the Letter urges President Donald Trump to “swiftly raise the costs on Russia for its latest illegal actions—and by making visible preparations to impose even higher costs for future aggression.”

After illegally annexing Ukraine’s Crimean Peninsula in 2014, the Letter counsels that Russia is now trying to widen its annexation by asserting control over the maritime spaces around Crimea. By doing so, the Letter states: “Russia is violating one of America’s oldest and most sacred principles: the free navigation of international waters. Russia will not stop until the West raises the geopolitical costs.”

“This is obviously the right time for American leadership,” said CEPA President Peter B. Doran who co-signed the Letter. “As seen in Ukraine, Russian leaders still believe they enjoy a permissive environment in which to threaten peace in Europe. This must change.”

The Letter lays out six steps for demonstrating strength and resolve to Russia, including: increasing security assistance to Ukraine, ensuring that Europe holds firm in maintaining its existing sanctions on Russia, imposing new and more restrictive U.S. sanctions on Russian financial instruments and banks, and “taking visible and obvious steps that prepare new and immediate U.S. sanctions on the Nord Stream 2 pipeline.”