Canada needs to catch up to the United States and Europe in the global tech race. 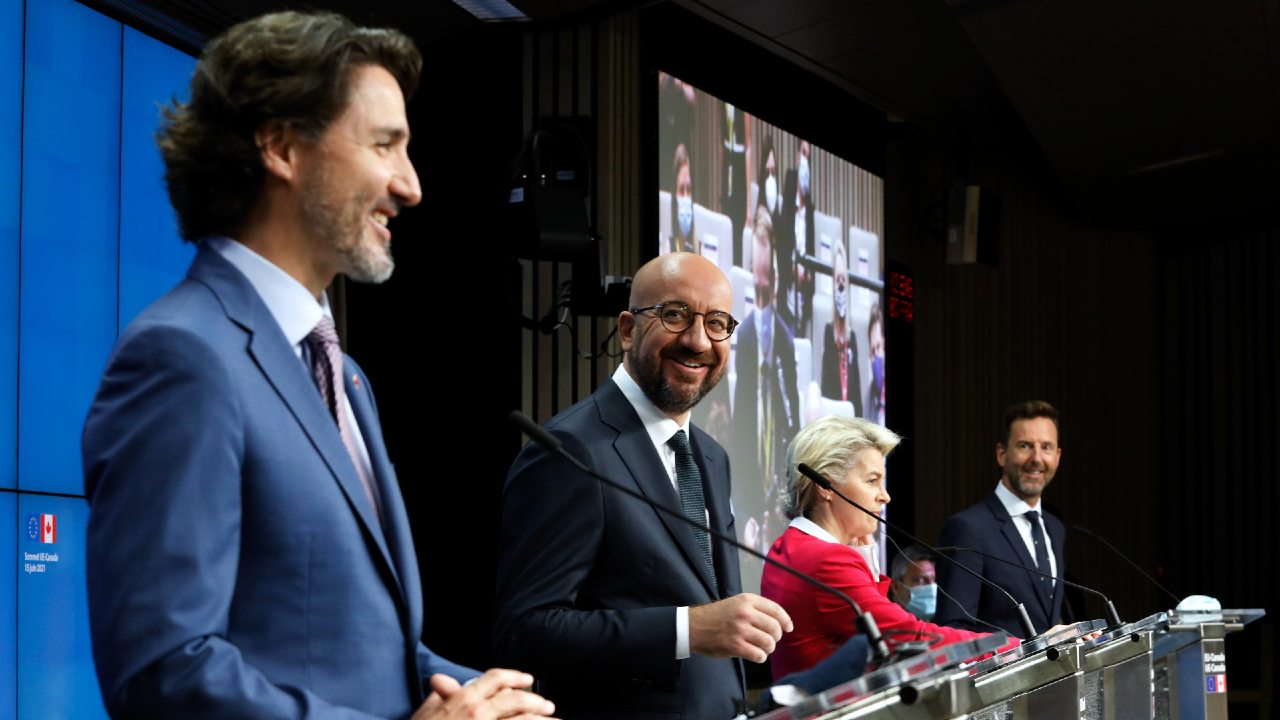 Showtime at the TTC: The EU and US Spar on Tech Made in America, Made in France: Protectionism Threatens the Atlantic Tech Alliance Ukraine’s War Against the Dark EU Tests Orbán’s Strongman Skills Light Flares in Ukraine’s Darkness Ukraine’s Refugees Mull Return After Russian Retreats Can the Kremlin Capture Russia’s Restless Ultra-Nationalists?
Explore

Canada is caught in the global tech race’s slow lane. While the country has spawned the likes of Blackberry, Shopify, and other tech superstars, it remains well behind the United States and European Union in building broadband infrastructure, protecting privacy, and confronting China.

Start with the headline-grabbing China confrontation. For more than 1,000 days, Bejing held two innocent Canadians, Michael Kovrig and Michael Spavor, hostage. They were only freed after Meng Wanzhou, Huawei’s Chief Financial Officer, was allowed to leave Vancouver and to return to China.

Since then, the Trudeau government has stayed silent about whether it will continue to allow the Chinese telecom infrastructure player to operate in Canada. The US and most of Europe moved long ago to ban Huawei out of security concerns. Although the Meng case and “hostage diplomacy” tactics are responsible for this caution, Canada now has no excuses except to follow the lead of its Five Eye partners and ban the Huawei 5G infrastructure.

Other important tech initiatives have been on hold because of the September 2021 election. During the campaign, the re-elected minority Liberal government promised to create an Advanced Research Project Agency and provide $75 million annual funds for colleges and universities to commercialize research.

The re-elected Liberal government is prioritizing Internet connectivity. It is committed to giving all Canadian households and businesses access to high-speed broadband and promised to allocate $2.75 billion to a Universal Broadband Fund by 2025, five years faster than the original 2030 goal. Whether this timeline and budget will be sufficient to achieve the goal of providing equitable Internet access across Canada remains unclear. Canada’s other tech policy preoccupation is cultural. Bill C-10, the government’s major tech legislative initiative, aims to protect Canadian content more than to deal with issues such as user privacy or the spread of disinformation and illegal content. Proposed in June 2019, C-10 subjects large tech companies to the same requirements as traditional broadcasters. It is inspired by Europe’s broadcasting rules that require platforms to broadcast at least 30 percent local content.

The European law only targeted video streamers that play licensed content such as Netflix or Apple TV. In its Canadian version, C-10 targets social media companies, forcing them to provide information on revenue sources, give a portion of their profits to fund supporting Canadian content, and increase the visibility or “discoverability” of Canadian content. Another planned initiative would require platforms such as Google and Facebook to negotiate licensing deals with Canadian news organizations. Australia, France, and Spain already impose such requirements. The Internet giants fought those rules – Facebook even took down its service in Australia for a while – but ultimately have reached licensing deals with news publishers.

Privacy protection is also on the agenda. In November of 2020, Bill C-11, the Digital Charter Implementation Act was proposed which would oblige Google, Facebook, and Amazon to prevent privacy breaches and tighten controls over the collection and disposal of personal information. Importantly, C-11 will punish offenders with a large fine of up to five percent of revenue or 25 million, whichever is greater.

Moving forward, Canada must make some tough decisions about its tech future. It needs to decide how much it wants to follow the US route privileging innovation – or the European path emphasizing regulation. If the US and Europe manage to construct a true digital partnership, much of this tension will become moot. If they do not, however, Canada will be forced to choose sides. 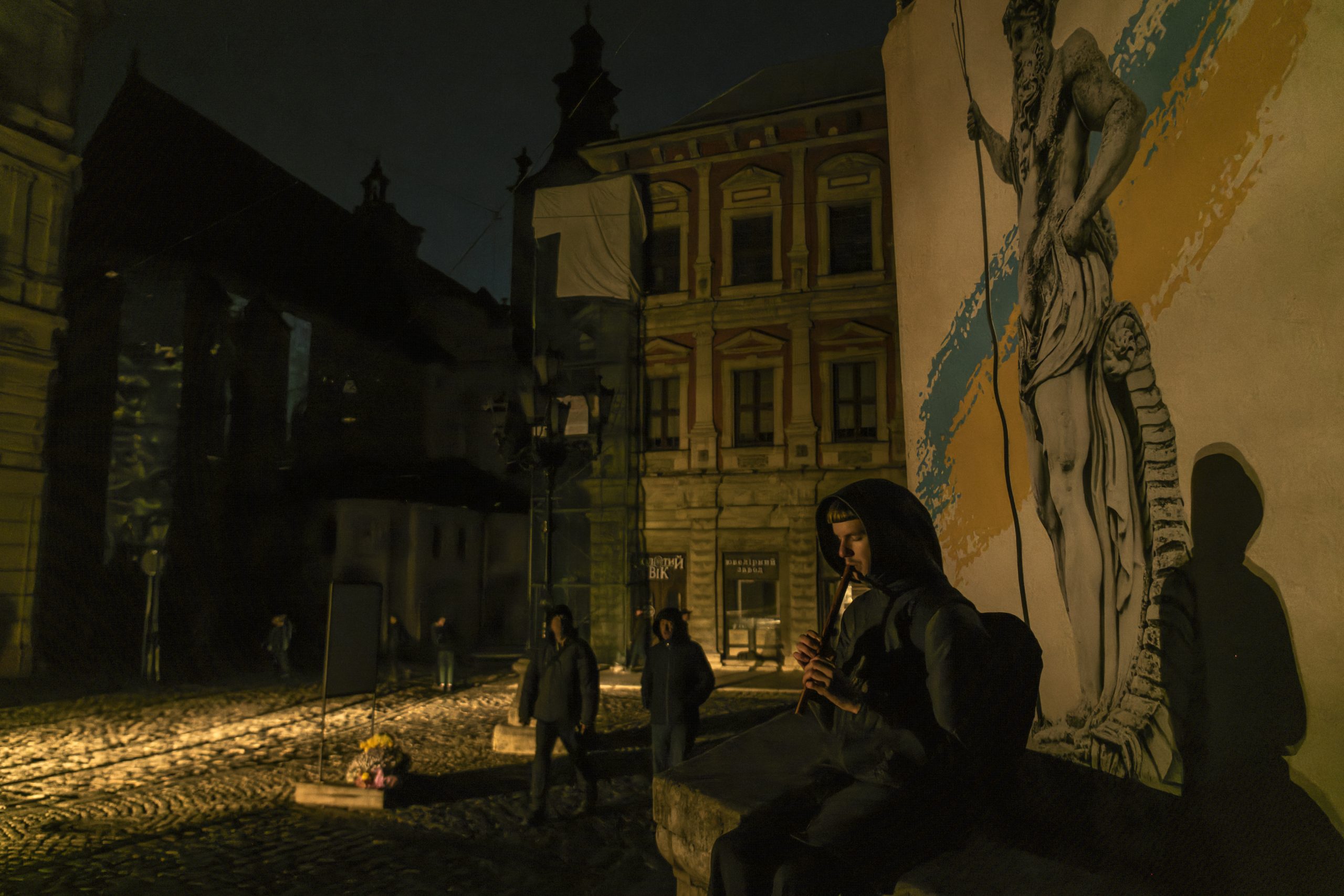