Can Belarus's opposition rise to the challenge of leadership? 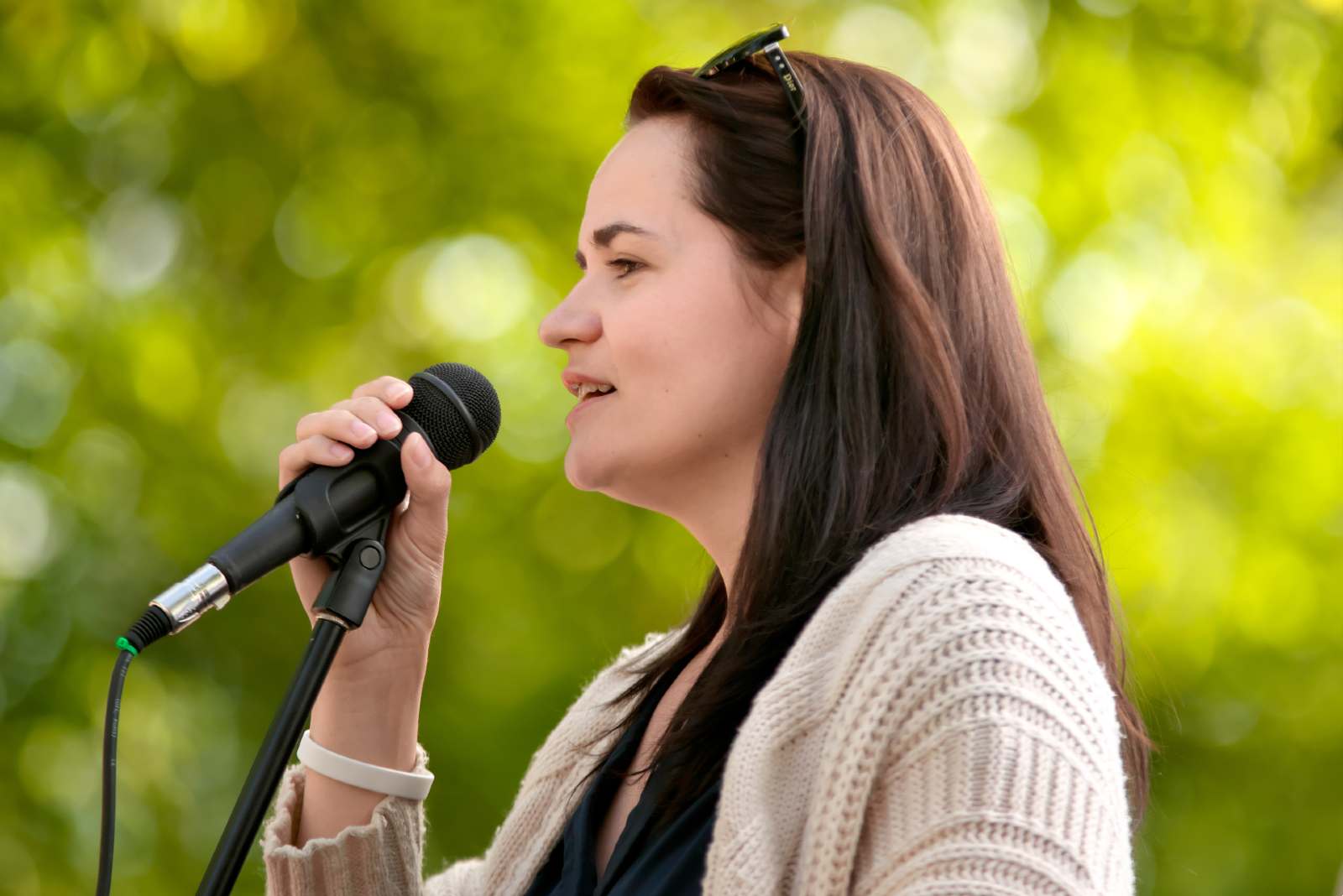 As Alyaksandr Lukashenka’s regime doubles down on repression, the key question is whether the opposition can rise to the challenge of leadership.

At the 26 November meeting with Alyaksandr Lukashenka, Russia’s foreign minister Sergey Lavrov reminded him of agreements reached with Vladimir Putin. The Kremlin wants to exert more influence over Belarus and is pushing for constitutional reform. The emergence of dispersed power centers, along the lines of a parliamentary-presidential setup, could allow for pro-Russian political parties to take on an active role.

Lukashenka is playing a double game. He has proposed to constitutionalize and devolve some presidential powers to the All-Belarusian Assembly, a congress of over 2,500 officials that endorses Lukashenka’s presidential programs. His idea to “elect” its deputies for five years, will effectively create another state organ, above Parliament or the government. He may then nominate himself as the head of the Assembly’s presidium, or let it “elect” the president. If he succeeds in suppressing the protests, he may as well be able to weather the Russian pressures for constitutional reform. He understands that the Kremlin is unlikely to back off from supporting him, fearing the spillover of Belarusian protests to Russia.

The opposition has been largely absent from this game. Four months into the protests, it is lacking a long-term plan and an effective strategy to topple the regime. Its current plan focuses on intensifying the international pressure on the regime but envisages no work with Belarus’ nomenklatura or society at large. Sviatlana Tsikhanouskaya has published six scenarios of likely future developments, but for the most part they are unrealistic. They suggest either a rapid fall of the regime or the latter’s negotiations with the opposition, without ever explaining how these objectives are to be achieved. The slogan “down with the regime,” without a positive reform agenda on offer, may also soon not be enough to satisfy the protesters themselves.

To force the government to recognize it, the opposition needs to shift its focus from the international arena to the domestic one. It has to convince the security services, officials, state appointees, and those who silently implement their orders in society that Lukashenka is doomed and that his policies will ruin the country. It should also seek paths into the elites and security services. Saying, as Tsikhanouskaya has, that there are no people in the government worth talking to will not help to splinter the elites.

The opposition needs to work out a realistic reform agenda to prove that it is capable of leading the country. It needs to create space to debate the reform proposals within Belarusian society in order to develop a comprehensive new vision of Belarus, which could become a viable alternative to the retrograde policies of the current regime. This would not only help to alleviate the grim mood on the ground that has resulted from ongoing repression but also help the protest movement become a movement of ideas and give more legitimacy to Tsikhanouskaya’s team in the eyes of both the elites and society.

Preparing its own constitutional draft, and debating it in society, is an urgent first step. The opposition’s current approach, not to discuss the constitutional amendments because they are Lukashenka’s agenda, is short-sighted. As the official draft has already leaked to state-owned companies, people need to be told what is wrong with it and be given a palatable alternative with which they can identify. Protesters could then demand – perhaps with Russia’s support – that some of the opposition’s proposals are also put out for voting or adoption.

The opposition should learn to hold the government to account. It should make public statements on social and in independent media in response to the regime’s policies, such as the recently announced controversial pension or maternity leave reforms. The opposition should launch various campaigns to target parliament, government, and other state bodies to explain to them the consequences for the country of the adoption of bad laws or policies. Writing direct letters or targeting the social media accounts of officials in non-aggressive and constructive ways are tactics that have been used in other countries to tackle authoritarian regimes.

The opposition needs to galvanize on the popular momentum. With one year left before local elections, the opposition must start preparing for them. Building on the local activism that has emerged during the protests, local policy issues should be collected and debated. As local election commissions will have significant powers, it is crucial to start door-to-door campaigning to convince these people to do an honest job. Setting up independent trade unions, convincing the public to join them, and finding ways to protect their members from the abuse by the authorities could be paramount in calling up an effective national strike.

Although Europe’s approach has been slow and halting, the European Union (EU) has expanded sanctions on the regime and continues to offer assistance to the victims of repression in Belarus. It has recently adopted a €24m assistance package, which will benefit civil society, youth, and small and medium-sized enterprises, and improve health capacities in the country. Imposing economic sanctions, however, probably will not limit atrocities by the regime. History tells us that dictatorships can survive even when the populations of their countries become poor.

A new tactic towards Belarus is needed, for which the United States should take the lead. Both Lukashenka and Putin fear power and may be more susceptible to US pressure. Enlisting Russia’s support would be crucial, as the Kremlin has the greatest leverage over Lukashenka. The United States, the EU, and Russia could try and broker a dialogue between society and Lukashenka. This could be done, for example, through the adoption of some of the democratic opposition’s amendments to the constitution, or getting Lukashenka to vouch in writing that he would relinquish power after the adoption of a new constitution.  More than anything, Tsikhanouskaya and her team need guidance and expertise from the West to work out a realistic long-term strategy and learn how to run a more professional opposition.