The peaceful victory of the opposition in Montenegro represents a win for democracy in the Balkans – up to a point. Now the West must keep its eye on the ball. 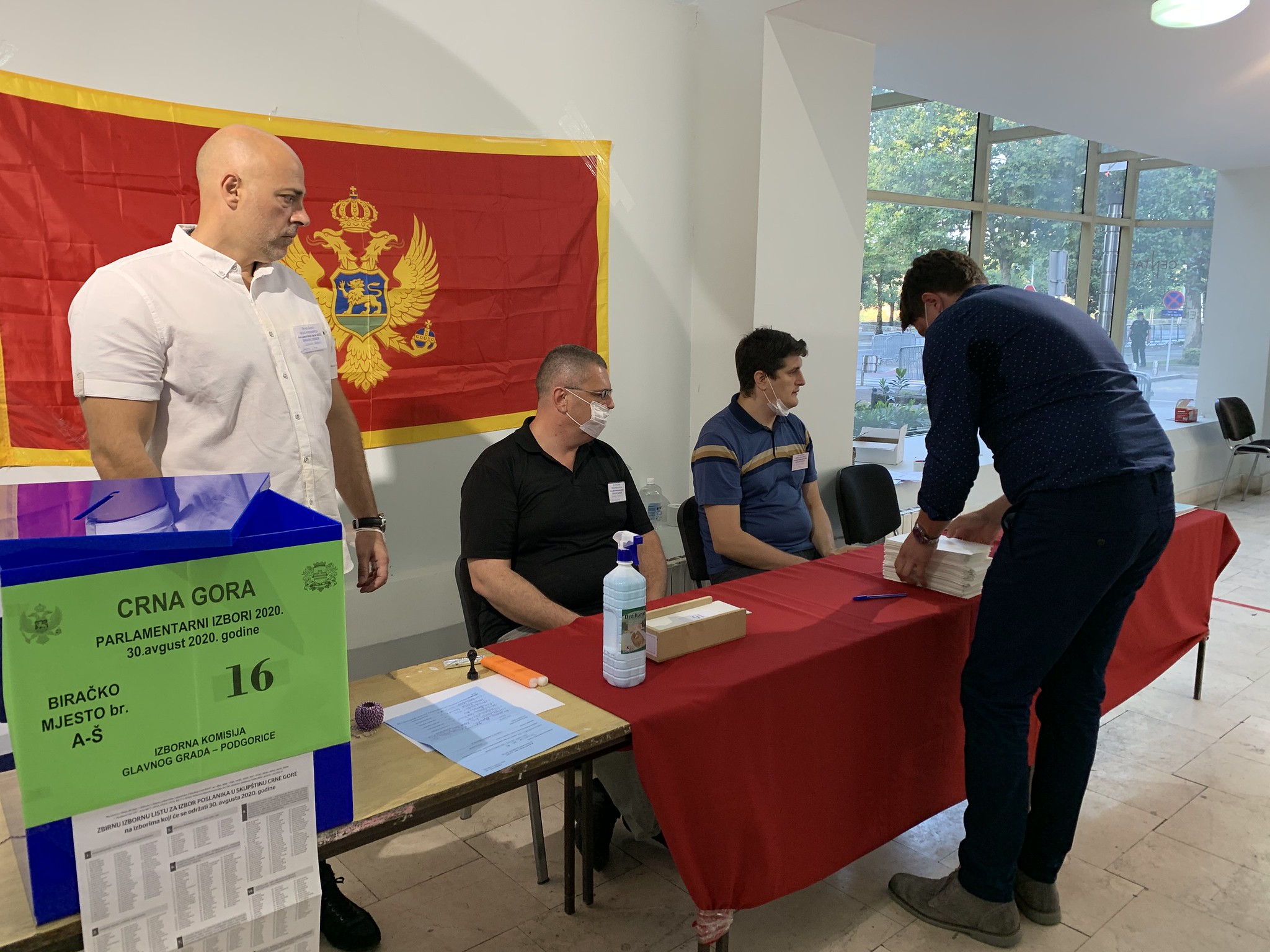 The peaceful victory of the opposition in Montenegro represents a win for democracy in the Balkans – up to a point. Now the West must keep its eye on the ball.

The recent opposition victory and upcoming peaceful change of power in Montenegro speak well of Montenegro’s democracy. But as we have witnessed in other countries, there is more to democracy than elections.

In Montenegro’s case, despite having held elections, the permanence of democratic society, as well as Montenegro’s integration into Europe, is still up for grabs. The Serbian Orthodox Church intervened heavily in the election campaign, and a significant share of the population that voted for the incoming coalition is ambivalent about the country’s institutions, skeptical of the relationship with Europe and membership in NATO, and is drawn toward far more nationalist and less democratic Serbia and Russia.

For centuries, the boundary between the Western and Eastern halves of the Roman Empire ran through what is now Montenegro. With high mountains and difficult terrain, the coastal areas of Montenegro had closer ties to Venice and Rome than the southern and eastern portions, which had closer ties to Belgrade. Coastal Montenegro was part of the Venetian Empire for 400 years, and later passed to the Habsburgs and then Austria-Hungary, before being incorporated into Yugoslavia only after World War I.

Kotor — Cattaro in Italian — remains a critical part of Montenegro’s identity, with the winged lion of St. Mark, patron saint of Venice, still making appearances in logos and sculpture in the town. In recent years, Montenegro has built on this western identity to join NATO and advance its relations with the EU. Whereas Western Europe sometimes looks at Montenegro rather askance — as a corrupt, or at best an immature, democracy — Montenegro has self-identified as a historical part of Europe, a successful democracy, a fitting member of NATO, and a tourist destination no less attractive than Croatia to the north, or Greece to the south.

In Montenegro’s August 30 national election, the Democratic Party of Socialists (DPS) – which under its leader, President Milo Djukanovic, had ruled Montenegro for 30 years – lost its majority in Parliament to a coalition of opposition parties. (Djukanovic, who has for the past several years steered Montenegro’s Westward course, remains as President.)

On the one hand, the result is a victory for democracy in Montenegro. Long accused of being a country of one-party rule, with pro-government media and pro-forma elections, the fact that the opposition could mount a successful election campaign, and that the government would hand over power peacefully, speaks volumes about the maturity of Montenegro’s democracy.

On the other hand, some of those very forces that won the election question Montenegro’s European aspirations. Some reject the notion of Montenegrin independence, seeing it instead as a wayward part of Serbia. One party boycotted the playing of the Montenegrin national anthem when parliament was convened after the election. Several parties object to legislation passed during the previous parliament that requires the Serbian Orthodox Church to register as a church under Montenegrin law.

The challenge for the West is at once complicated and simple. It is complicated in the sense that it must respect the choice of Montenegrin voters, who were understandably fatigued with 30 years of DPS governance and concerned by disruptions that drew the Serbian Orthodox Church into politics. But it is also simple, in the sense that legitimate liberal institutions rest on far more than mere elections. Respect for pluralism and religious freedom are especially vital in multi-ethnic societies like those found in the Balkans, and these values can easily be trampled by perfectly democratic means.

At a minimum, the West should tread cautiously in dealing with a government that may open the door wider to Russian influence, especially in intelligence and national security services. Expanded Russian influence in Montenegro, using the springboard of Serbian nationalist identity, can become a much bigger problem in the entire Balkan region. The West needs to pay attention now – before any such problems grow larger.