Russia's illegal annexation of Crimea was a game changer for the European security order. 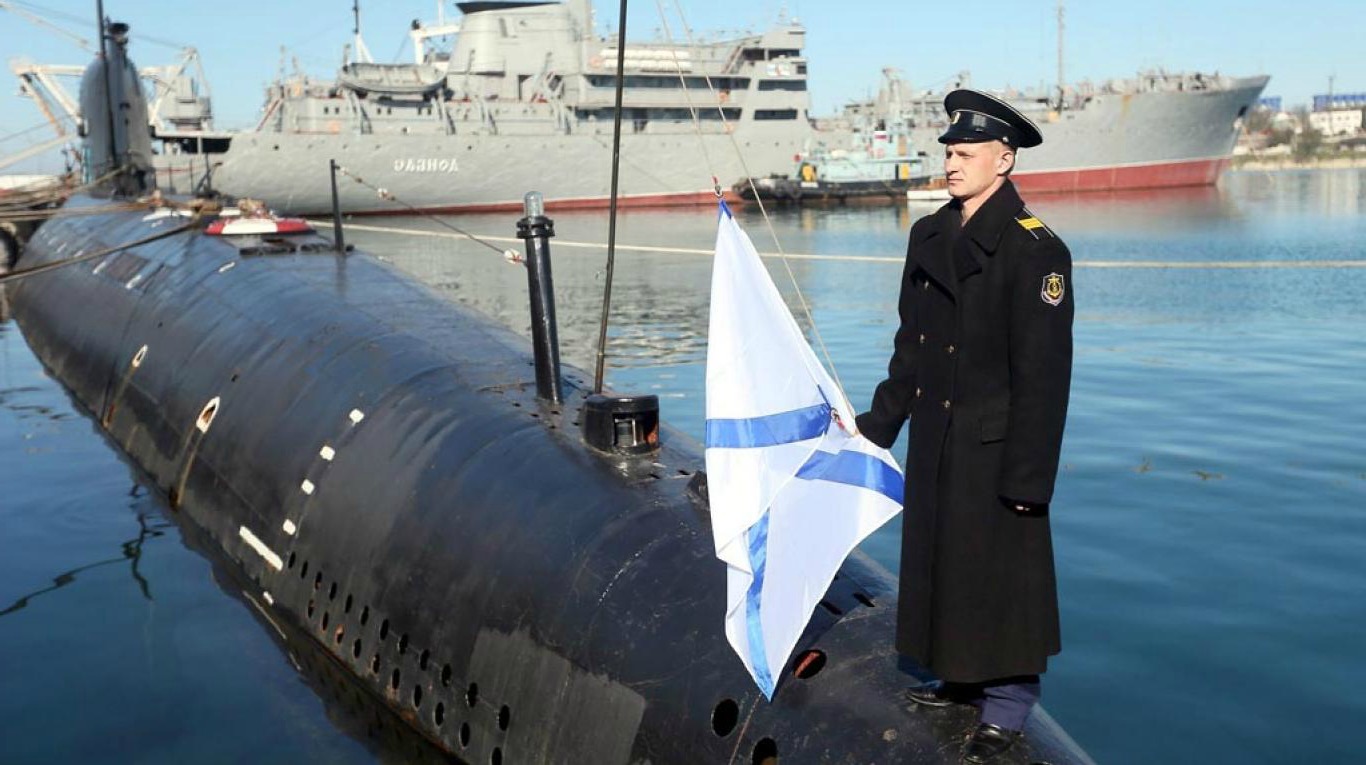 Russia’s illegal annexation of Crimea was a game changer for the European security order.

Since then, Moscow’s increased militarization of the Black Sea has begun to alter the regional balance of power. As CEPA argues in the latest Black Sea Strategic Report, Russia’s unfolding regional strategy aims to contain, undermine and reverse NATO’s influence in Europe’s east. While a great deal of Western analytical attention has been focused on threats to the Baltic Sea region, the southern dimension of Russia’s strategy in the Black Sea is often overlooked.

CEPA co-authors Janusz Bugajski and Peter B. Doran assess the importance of the Black Sea for restoring Russia’s dominion in Eastern Europe and Eurasia, while also projecting power into the Mediterranean and Middle East. Increasingly, Russia’s maritime maneuvering is a more advantageous method of revisionism than land conquests. But how? 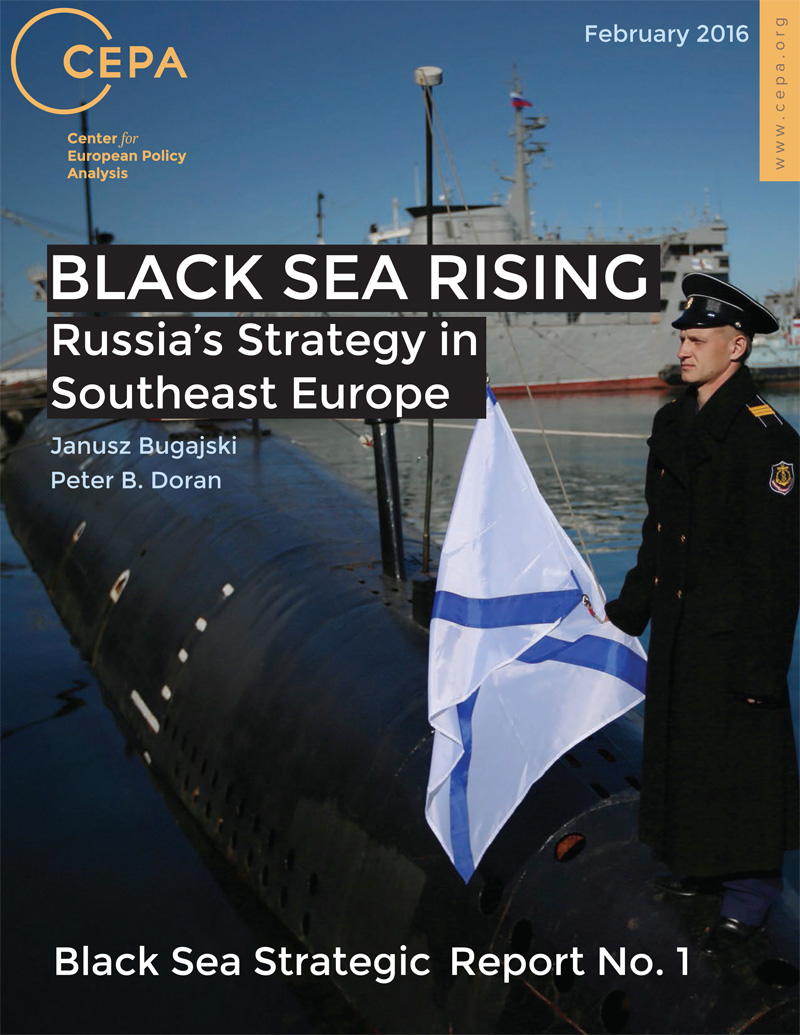