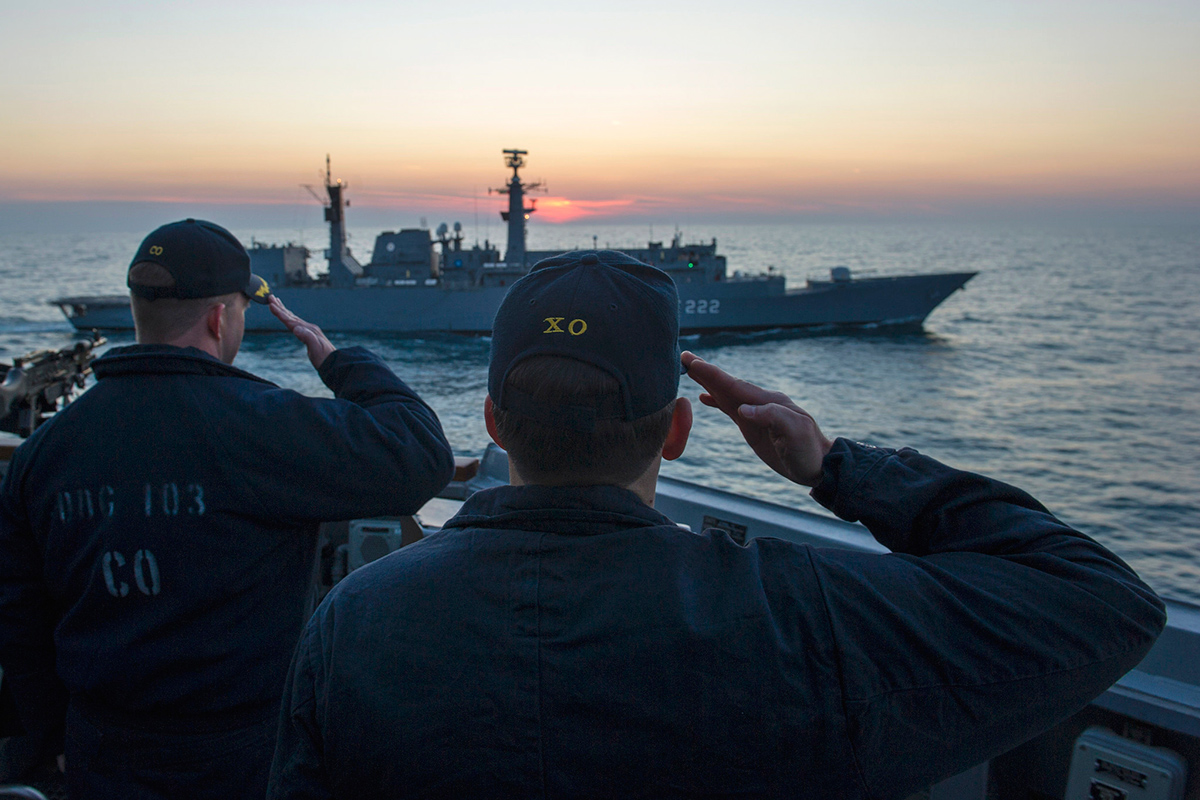 While Russia’s Black Sea strategy is testing the maritime dimensions of NATO’s collective defense, deterrence and crisis management, the alliance has yet to develop an effective Black Sea security architecture that could fully deter Moscow’s advances.

Control over the Black Sea lies at the core of revisionist ambitions to restore Russia’s international power and to reverse the changes of the post-Cold War era. NATO cannot allow an ambitious competitor to threaten its littoral member states without risking a loss of credibility as a security organization.

This report, Black Sea Imperatives, completes a year-long study of Russia’s maritime military strategy in the context of its geopolitical ambitions. By assessing that strategy in the Black Sea and its implications for the United States, the report considers how great powers can assert primacy over enclosed and semi-enclosed seas. It puts particular emphasis on how they use possession of these bodies to challenge collective deterrence, choke natural resource arteries and undermine the independence of littoral states. Drawing on extensive inputs, consultations and strategic briefings with members of CEPA’s Black Sea Experts Group, area and defense specialists and transatlantic officials, the report evaluates Russian actions with an emphasis on maritime militarization. It offers an updated assessment from two previous Milestone Reports, which focus on Russia’s assertiveness and NATO responses. Co-authors Janusz Bugajski and Peter B. Doran conclude the report with concrete policy recommendations for the incoming U.S. administration in Washington and the other NATO capitals. These are calibrated to strengthen the alliance, regional security and economic development in this increasingly contested region. 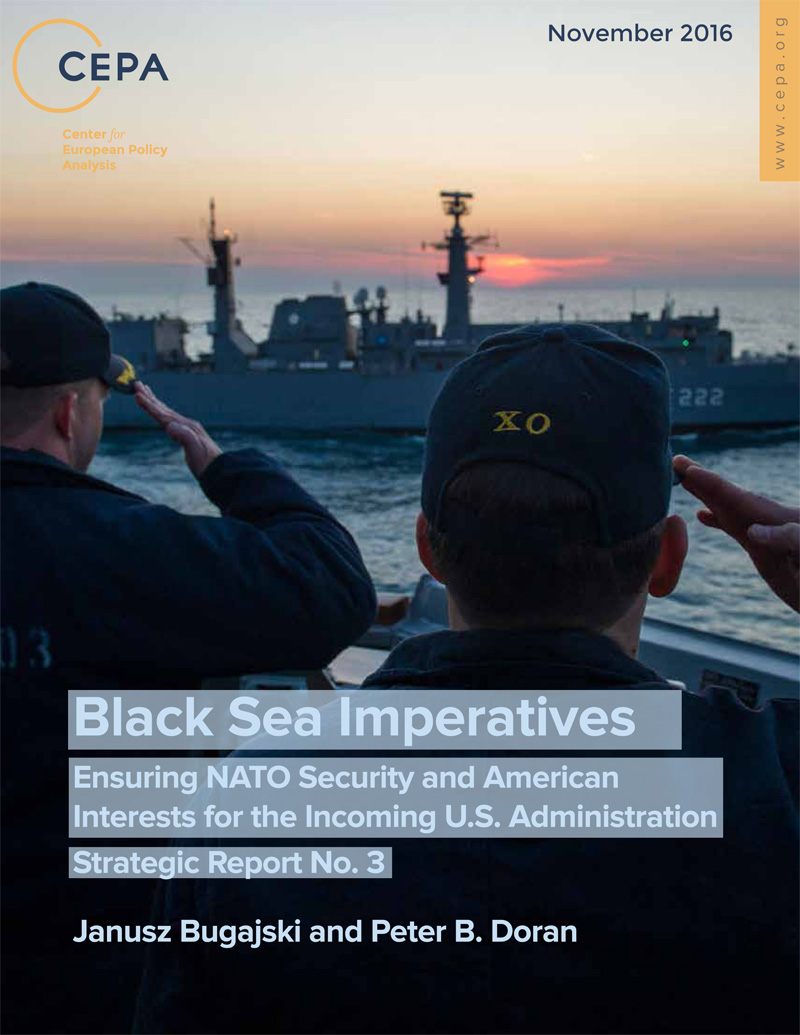