Beijing is using the pandemic to exploit divisions in the West 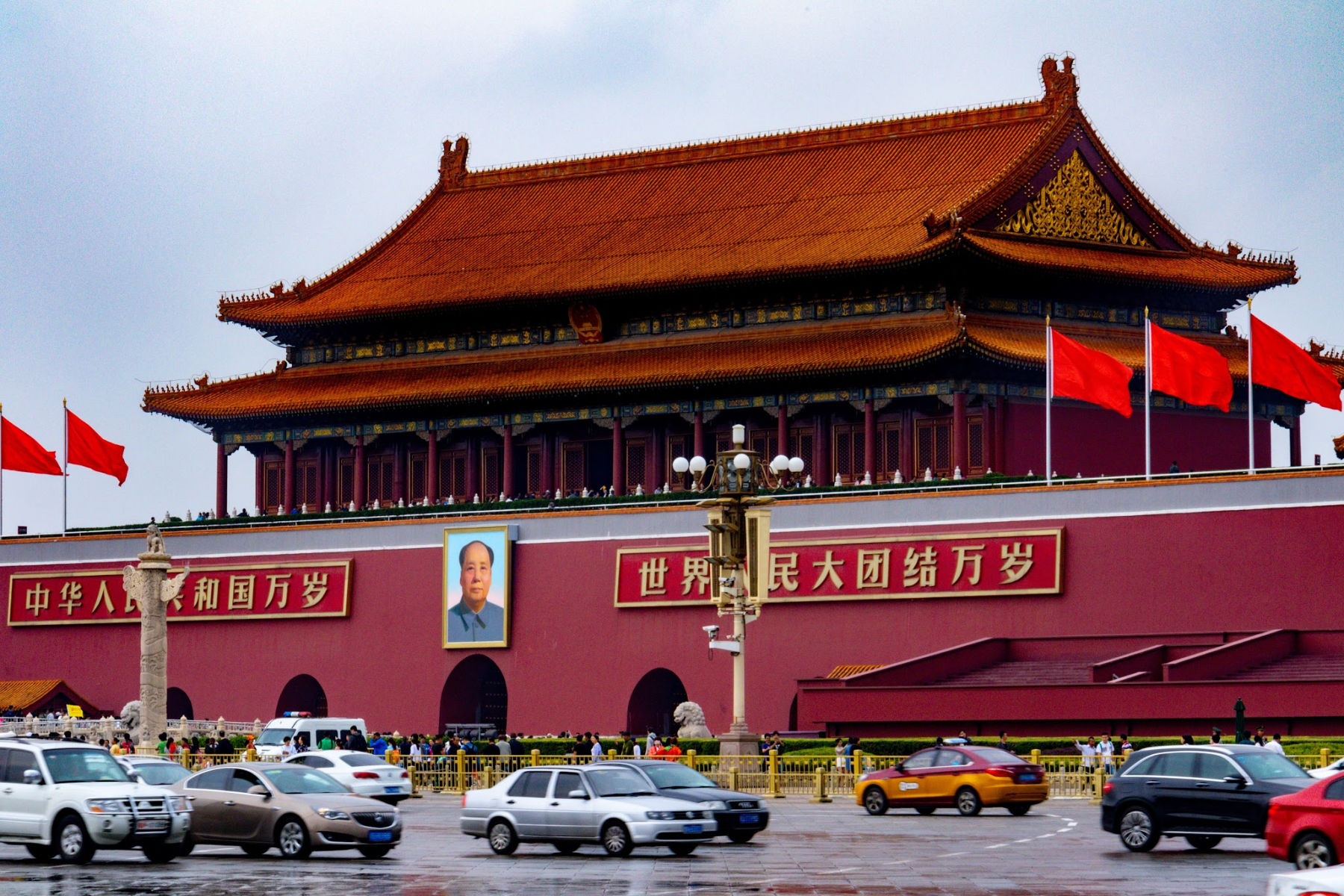 China is using the coronavirus pandemic to exploit divisions among Western democracies and extend its influence in these countries, according to Emily Haber, Germany’s ambassador to the United States. She worries that the twin public health and economic crises could turn into a political crisis for the democratic West.

“Some countries use the crisis as an engine for division. We see the Russian playbook and we see disinformation. We see the assertiveness of China in dealing with the crisis, in using our internal divisions as tools in order to gain and extend influence … that focus on our internal divisions, that wish to enhance and grow them and use that for a change of [not only] international architecture, but also the international geography and landscape,” she warned.

Haber spoke during an online discussion hosted by CEPA on April 28. She was joined by Karin Olofsdotter, Sweden’s ambassador to the United States. Dr. Alina Polyakova, president and CEO of CEPA, moderated the discussion.

More than 150,000 people have been infected by the coronavirus in Germany and more than 6,000 people have died. Haber said Germany has taken many of the steps that other countries have taken in response to the pandemic — social distancing, quarantine, testing, and contact tracing.

Now, Haber said, Germany is taking a cautious approach to reopening society so as to avoid a second wave of infections. It also wants to reopen its borders, but to do so responsibly. “If we are open, we cannot take decisions that will affect our neighbors in ways they don’t want,” she added.

Sweden has taken a markedly different approach. It has kept open large parts of society, including daycares, schools, and restaurants. However, Olofsdotter said it was incorrect to draw the conclusion that Sweden has a “laissez-faire or lax kind of strategy.”

“We have exactly the same goals as everyone else, that is to save as many lives as possible and also keep our health care system operating so that we don’t get the kinds of spikes that would make it impossible to treat anyone,” she said.

In Sweden, people over the age of 70 are now asked to stay home, high schools and universities are closed, visits to relatives in elderly care facilities are forbidden, and travel abroad is prohibited. While most people work from home, “it is not government-mandated, it is a recommendation,” said  Olofsdotter.

Olofsdotter said Sweden has no immediate plan to modify its strategy.

Sweden, which has a population of 10 million, has more than 18,000 coronavirus cases and more than 2,000 dead from the virus.

On April 23, EU leaders, meeting via video conference, failed to reach an agreement on the structure of an economic recovery program to minimize the fallout of the pandemic. They did, however, endorse a short-term $590 billion rescue package to support workers, businesses, and economies impacted by the crisis.

“We have thrown overboard practically all of the conditionalities which have characterized earlier discussions on rescue packages during the financial crisis,” said Haber. “We are much more flexible and are really thinking big because this is a double crisis: a health crisis and an economic crisis but also, potentially, if we don’t act early on, a political crisis of the West,” she added.

Olofsdotter said Sweden — which is not in the eurozone — fully supports jointly getting fellow EU member states out of the crisis. The coronavirus crisis will shape Germany’s priorities as it assumes the presidency of the European Council in June. These will include managing the economic impact of the pandemic and building capacity to deal with future crises, said Haber.

Whatever combination of economic, geopolitical, health, social, and other difficulties the next crisis presents, the coronavirus pandemic provides a useful stress test — and plenty of lessons to learn.

Ashish Kumar Sen is a freelance writer based in Washington, DC.

Photo: By Nick Fewings on Unsplash.