Belarus matters a lot - and soon it may matter even more. 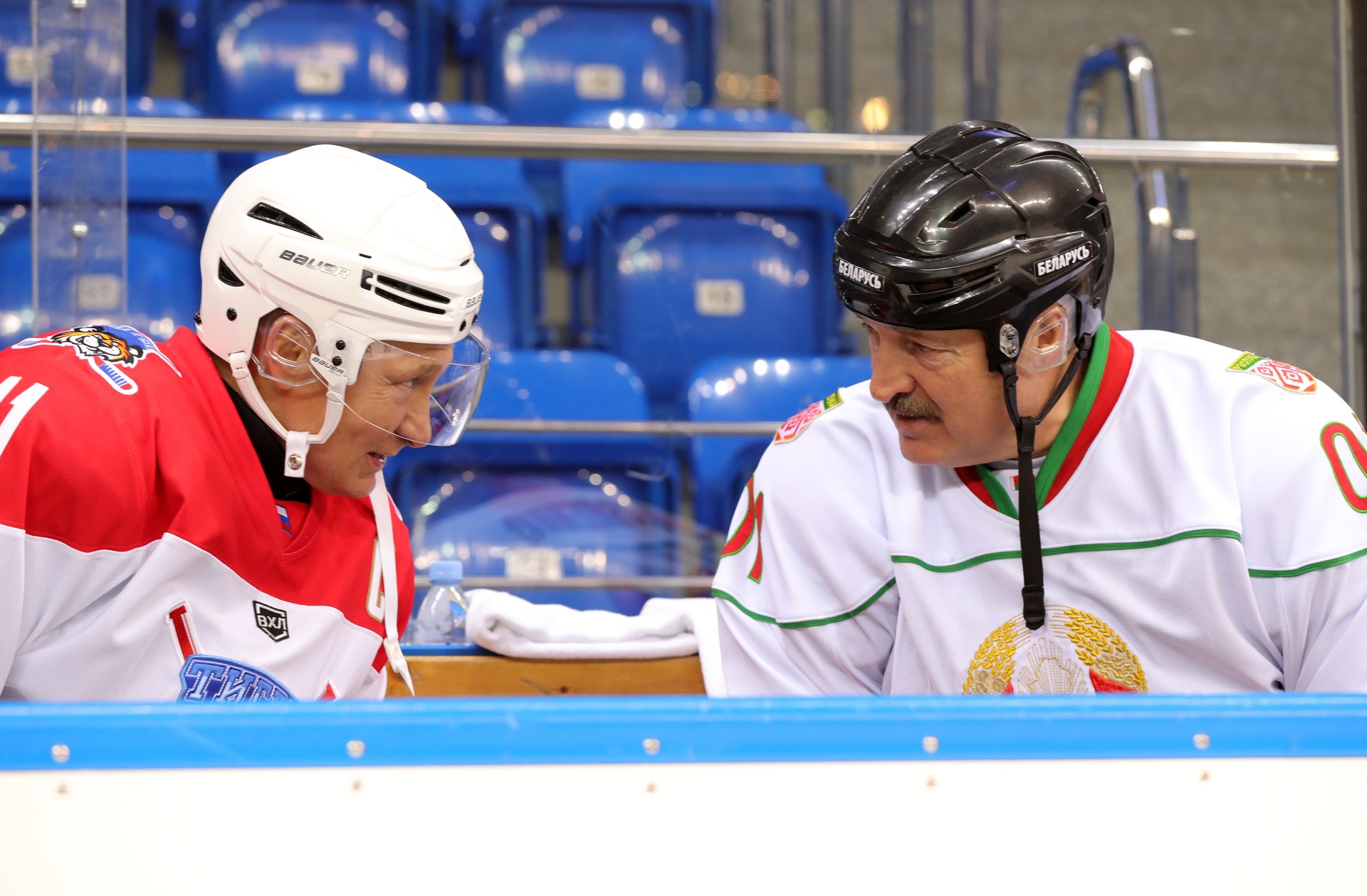 Belarus matters a lot – and soon it may matter even more.

The position and behavior of Alyaksandr Lukashenka’s authoritarian regime, as distasteful as we may find that regime, is a key factor in the security balance on NATO’s Eastern Flank. It could also become the linchpin in any kinetic conflict between Russia and the West.

Vladimir Putin would like to turn Belarus into a de facto extension of Russia’s Western military district, which would enhance Moscow’s ability to seal off the Suwałki Corridor, cut off the Baltic states from NATO, and threaten allies like Poland, Lithuania, and Latvia.

Despite internal divisions, the Lukashenka regime is resisting—for now.

Listen to episode 51 of the Power Vertical Podcast as Brian Whitmore is joined by Donald N. Jensen and former Deputy Assistant Secretary of Defense Michael Carpenter, director of the Penn Biden Center, to consider what’s next in Belarus.

Audio Clip: “Hearing: NOT-SO-GOOD NEIGHBORS, Russian Influence in Belarus” via the Commission on Security and Cooperation in Europe.

Photo: “Vladimir Putin and Alexander Lukashenko took part in an ice hockey game” via the Kremlin under CC BY 4.0.